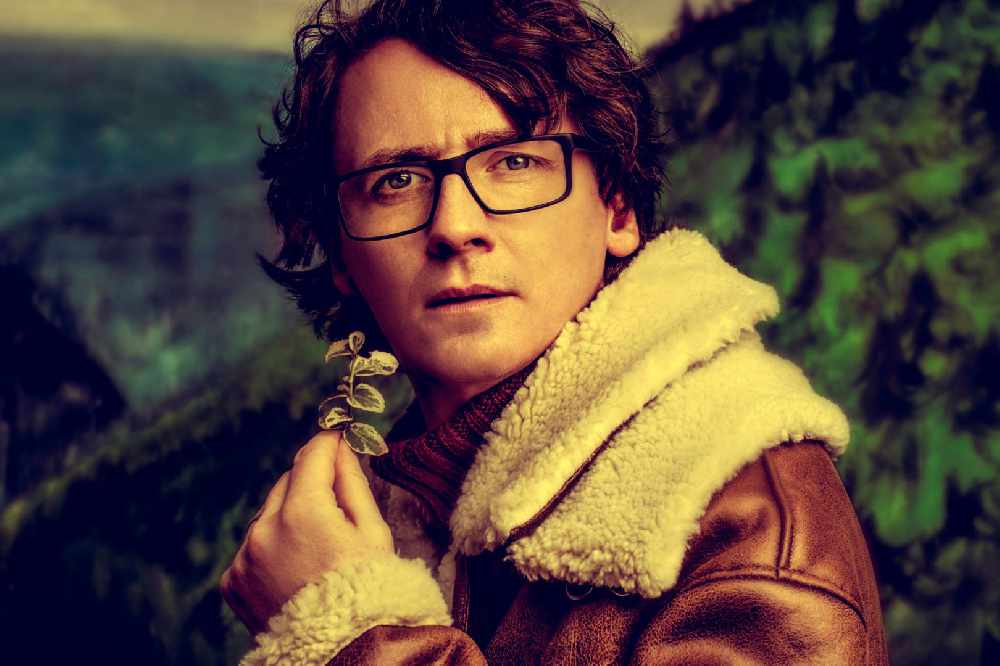 TV comic Ed Byrne is bringing his new tour show to Dudley next summer, it's been revealed.

The popular Irishman, who has appeared on the likes of Mock The Week, Live At The Apollo, Top Gear and QI, will appear at Dudley Town Hall on Thursday June 18. He will be performing his new show, titled 'If I’m Honest…', with tickets going on sale from 10am on Friday. Alex Jackson, booker for Dudley Borough Halls, said:

"Ed is a household name as a result of his various TV appearances, and he’s also a wonderfully funny live stand-up. We’re really looking forward to having Ed back at Dudley Town Hall with his brand new masterclass in observational comedy."

Upcoming comedy shows at Stourbridge Town Hall include Mitch Benn on Saturday March 14 and Dom Joly on Wednesday April 8, while regular Kum-n-avaloff comedy nights run at the hall on the first Thursday of the month.