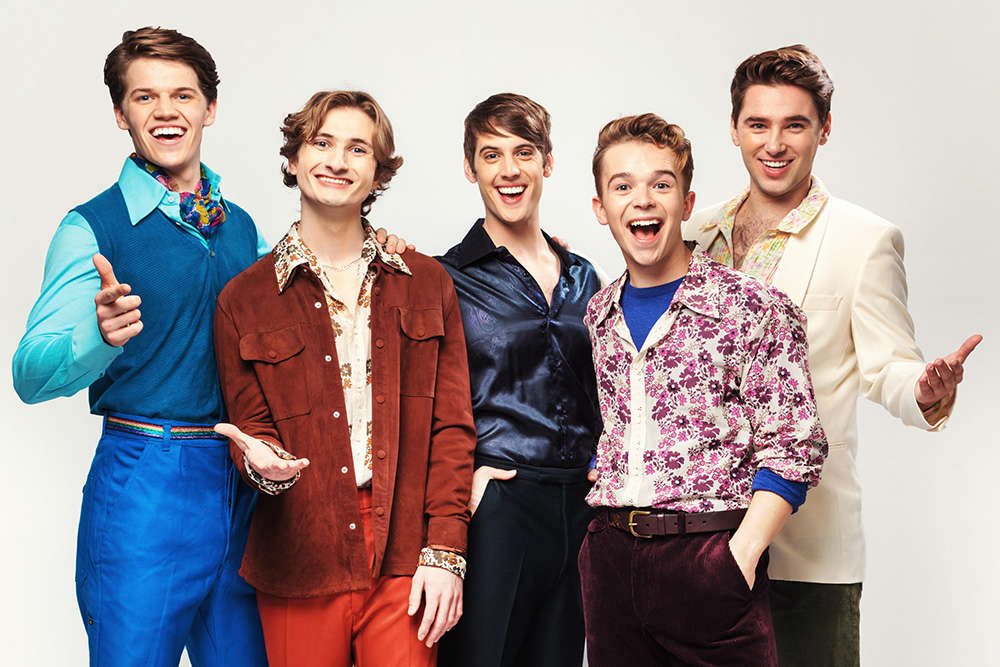 Full casting has been announced for a musical based on the life of one of the most famous singing families of all time.

The show tells the true story of the five brothers from Utah who were pushed into the spotlight as children and went on to create smash hits, decade after decade.  From their star residency on The Andy Williams Show from 1962 to 1969, to pop stars and ‘Osmondmania’ from 1971 to 1975, to the arrival of The Donny & Marie Show, a popular variety TV show, from 1976 to 1979, The Osmonds lived a remarkable life recording chart-topping albums, selling out vast arena concerts and making record-breaking TV shows - until one bad decision cost them everything.

The musical features a list of 1970s anthems, including Crazy Horses, Love Me for a Reason, Puppy Love, Long Haired Lover From Liverpool and many more.

The Osmonds have sold over 100 million records worldwide and won 59 Gold & Platinum awards, and now Jay Osmond pulls back the curtain to reveal the real family behind all these hits: parents George and Olive Osmond and their nine children, Virl, Tom, Alan, Wayne, Merrill, Jay, Donny, Marie and Jimmy.

Tickets for The Osmonds: A New Musical at Wolverhampton Grand Theatre are now on sale at grandtheatre.co.uk. 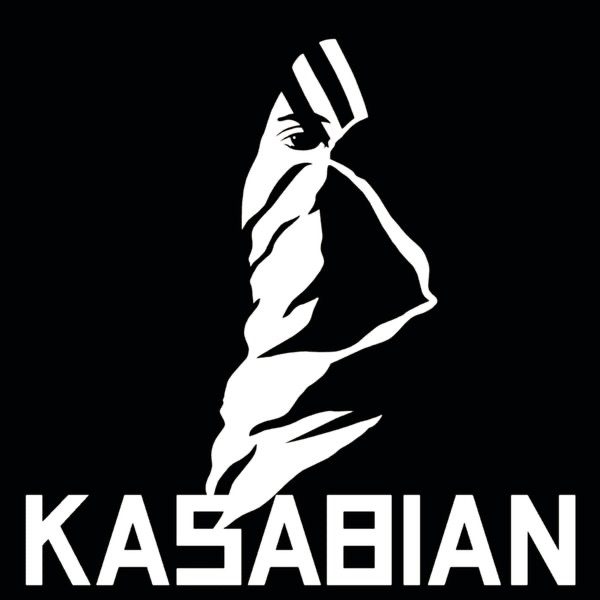