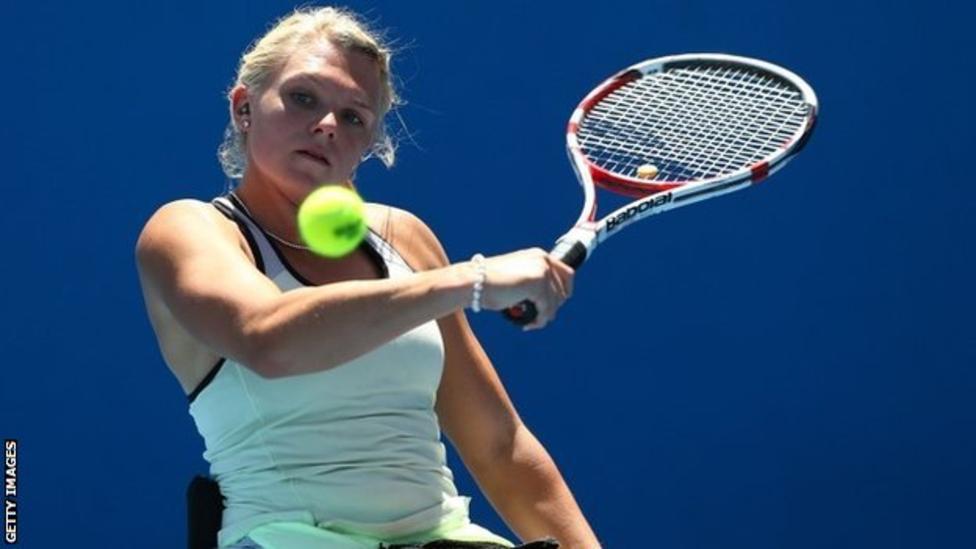 A huge outpouring of support has been given to Black Country tennis star, Jordanne Whiley MBE, after it emerged she was snubbed by the panel for the BBC Sports Personality of the Year award.

This year alone, 23-year-old Whiley has won the US Open wheelchair singles title and the Wimbledon and Australian doubles titles, yet she's failed to make it onto the award shortlist.

One of GB's most successful Paralympians, world champion Hannah Cockroft, said it was a disgrace that not one athlete on the list had a disability.

"12 nominees and not one of them in disability sport? I didn't expect my name on the shortlist this year but others have been overlooked. Jordanne Whiley has won more titles and is the most successful British tennis player ever."

She went on to say that she also hoped any inclusion of disabled atheletes in the future was to recognise their success and not just a "box ticking exercise".

James Morris, MP for Halesowen and Rowley Regis also criticised the broadcaster. He said: "Jordanne Whiley is a true inspiration to people across the UK and an example of how, when faced with physical difficulty, you can achieve your ambitions.

"Being the most successful Great British tennis player ever surely warrants a place on the shortlist for Sports Personality of the Year - the BBC needs to recognise this, especially given the challenges that Jordanne has had to overcome. "

On a more positive note, this week Dudley Council confirmed Miss Whiley, who has maintained a dignified silence over the SPOTY shortlist, will be the first woman to be granted the freedom of the borough.