Stourbridge bow out of FA Cup 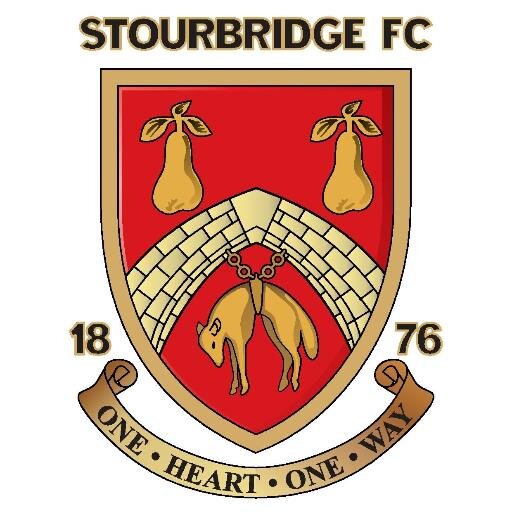 Stourbridge Football Club’s FA Cup dream is over after they were beaten 2-0 at home by resolute visitors Eastleigh in the second round on Saturday.

The Glassboys could have taken the lead when Karl Hawley was put through on goal in the first half, but he fired his shot over.

Former Kidderminster Harriers striker James Constable then struck from a rebound just before the hour mark to give the visitors the lead.

Josh Payne then converted a Ben Strevens cross to double the advantage as the game entered its closing stages.

Hawley had a chance to restore a glimmer of hope for Stourbridge three minutes from time when he was fouled in the box by Will Evans, but saw his penalty saved by Eastleigh keeper Ross Flitney.

The match was full of hope for the home fans amongst the 2,086-strong crowd, after the Glassboys had beaten two teams from Eastleigh’s division already in the competition – the National League – two tiers higher than Stourbridge’s Evo-Stik Premier Division.

They defeated struggling Worcestershire neighbours Kidderminster 3-0 at Amblecote in October in the Fourth Qualifying Round, before stunning Dover Athletic 2-1 away from home in the First Round Proper to set up their home tie with Eastleigh.

But with their opponents full of confidence and putting together a promotion charge in the National League, the Glassboys were always going to find this match the toughest test and, ultimately, it proved to be a hurdle too many.

The defeat ends Gary Hackett’s dream of qualifying for the coveted third round – where Premier League and Championship teams enter the competition – for the first time in the club’s history.

They’d previously reached the second round twice – in 2011 and 2013 – but were knocked out, co-incidentally by Stevenage, on both occasions.

Getting to the third round could have seen Stourbridge drawn against a big team, which could have provided an unthinkable financial windfall for the club, potentially in excess of £1 million.

They will now be left to nervously await the third round draw to see what might have been had they beaten Eastleigh.

But the defeat doesn’t mean the Glassboys walk away empty-handed – they’ve already pocketed £48,925 in prize money alone as a result of their cup run.

They will now turn their attention to the FA Trophy, where they have been handed another home tie with Kidderminster in the First Round Proper, next Saturday.

And, having reached the Second Round of the FA Cup three times in four years - a feat they had never achieved before in their history between 1876 and 2010 - it is surely only a matter of time before Stourbridge manage to overcome the Second Round buffer that has ended their dreams in recent years.