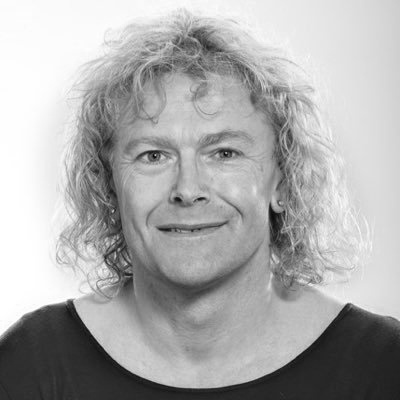 Phil's reached the ripe old age of 48 this year and he's from just up the road in Bromsgrove. His early days on the radio were back in the late 70s and 80s using a CB radio (there's still one in his truck!) and after listening to his hero, Les Ross, every single morning before school he was sure he wanted to work in mainstream radio.

After school, he spent 12 years of his life working for 'Eddystone Radio' who made broadcast transmitters for the BBC and IBA. He attended a course in community radio back in 1992 and volunteered on various stations, including hospital radio and an RSL station, Radio Hollymoor.

Following that, Phil started 'doing his thang' at various stations across the Midlands, including Sunshine 855 in Ludlow, BBC WM, 107.2 The Wyre, Radio Redditch and he even squeezed in running an online community radio station for three years called Kingfisher FM. Then, back in 2007, he joined the team at 102.5 The Bridge and the rest...is history!

When he's not on the radio, Phil runs his own company and enjoys arts and crafts, occasional pyrotechnics (fully qualified), walking, cycling and gardening. Okay, maybe he's yet to start the gardening!

When he's doing his Breakfast show, he kick start's the day with a GIANT mug of coffee first thing, then even more after that!!

If he could go back in time, he'd quite happily go back to when there was no computer technology. He say's that if you could take everything away from him and just leave him with music - whether it be John Cage’s 4 minutes 33 seconds of silence or a brash loud performance of Coldplay.

Summing up, everything I’ve ever done or said on the air has been an embarrassment but you only have one life to live, so why not live it embarrassingly well!!