NEWS: Priscilla Queen of the Desert comes to Birmingham Hippodrome for the very first time

Mark Goucher and first-time producer Jason Donovan have today announced that actor and Strictly Come Dancing winner Joe McFadden will star in their brand-new production of the much-loved glittering hit musical Priscilla, Queen of the Desert which will visit Birmingham Hippodrome for the very first time from 13-18 April 2020. 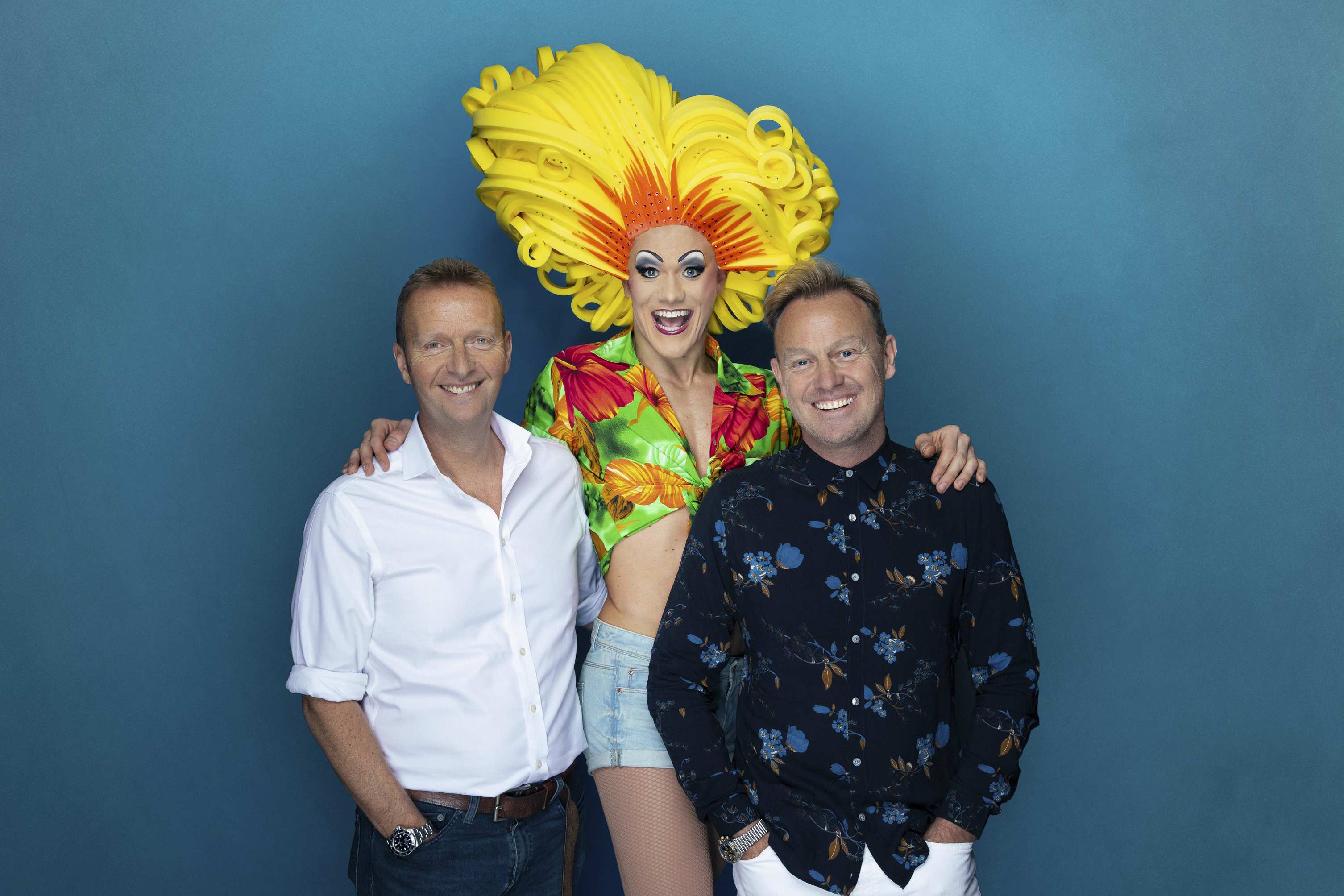 Tickets will be go on sale this spring and the tour marks Donovan’s first time as a producer, having performed in the cast of the original West End production and two subsequent UK tours. The producing team is completed by Gavin Kalin and Matthew Gale. Joe said:

“I’m over the moon to be taking on this new and exciting challenge in a musical that I have been a massive fan of for such a long time.

"I’m looking forward to working with this wonderful production team, including Jason whose guidance I feel especially lucky to have given his previous experience with the production.  I can’t wait to take the Priscilla bus on the road and have a bonzer time making the role my own!”

The iconic hit musical has more glitter than ever before, featuring a dazzling array of stunning costumes, fabulous feathers and a non-stop parade of dance-floor classics including It’s Raining Men, I Will Survive, I Love The Nightlife, Finally and many more.

Based on the Oscar-winning film, Priscilla, the show is the hilarious adventure of three friends who hop aboard a battered old bus bound for Alice Springs to put on the show of a lifetime. Their epic journey is a heart-warming story of self-discovery, sassiness and acceptance.

This brand new production comes from the team behind the critically acclaimed UK tours of Hairspray; with direction by Paul Kerryson, choreography by Tom Jackson-Greaves with designs by Phil R Daniels and Charles Cusick Smith, lighting design by Ben Cracknell and sound design by Ben Harrison.