REVIEW: 9 To 5 The Musical at The Alexandra

9 To 5 - The Musical debuted in 2008, and is based on the 1980 film of the same name. Featuring a score by musical icon, Dolly Parton this show is fun packed, beautifully choreographed and a dream to watch. 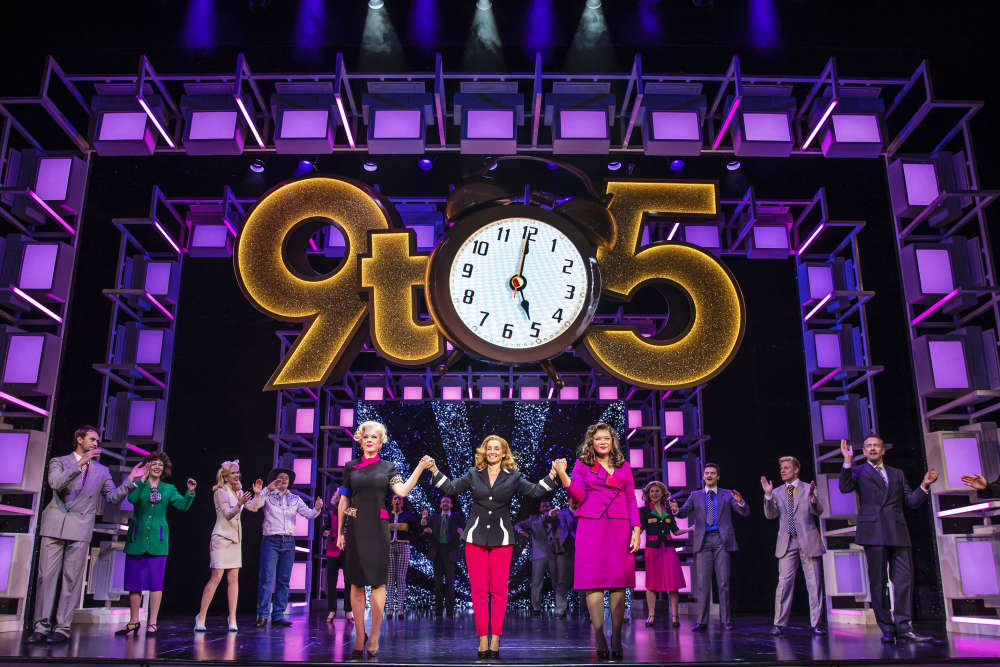 9 to 5 premiered in Los Angeles in 2008 and opened on Broadway in April 2009. It received 15 Drama Desk Award nominations - the most received by a production in a single year - as well as four Tony nominations. A national tour of the US launched in 2010, followed by a UK premiere - and subsequent tour - in 2012 and the show made its critically acclaimed West End debut in February 2019.

9 To 5 isn’t Chekhov, nor does it profess to be. This is two hours of feel good, loud and proud fun which tells the story of Doralee, Violet and Judy – three workmates pushed to boiling point by their sexist and egotistical boss. Concocting a plan to kidnap him and turn the tables, we find out whether the ladies manage to reform their office, or if events unravel when the CEO pays an unexpected visit?

Most recently playing in Birmingham in 2019, the return of the show has been hotly anticipated - and its clear to see why! 9 to 5 screams 'Dolly' from the opening number and brings flamboyance, glitz, glamour and a true taste of the US to the UK. The set and costumes are stunning and the score is infectious - 9 To 5 is the perfect balance of sassy female attitude and laugh out loud humour, and is a joy to watch from the get-go.

Louise Redknapp reprises her role as Violet, having played her during the previous tour and London run. Best known for her pop career, Redknapp made her stage debut in Cabaret in 2017 and, four years on, is seemingly in her element. Her vocals are perfect and, although her pre-Covid stint in the role was fantastic, it's evident that she's more comfortable with the character now and able to indulge herself more. 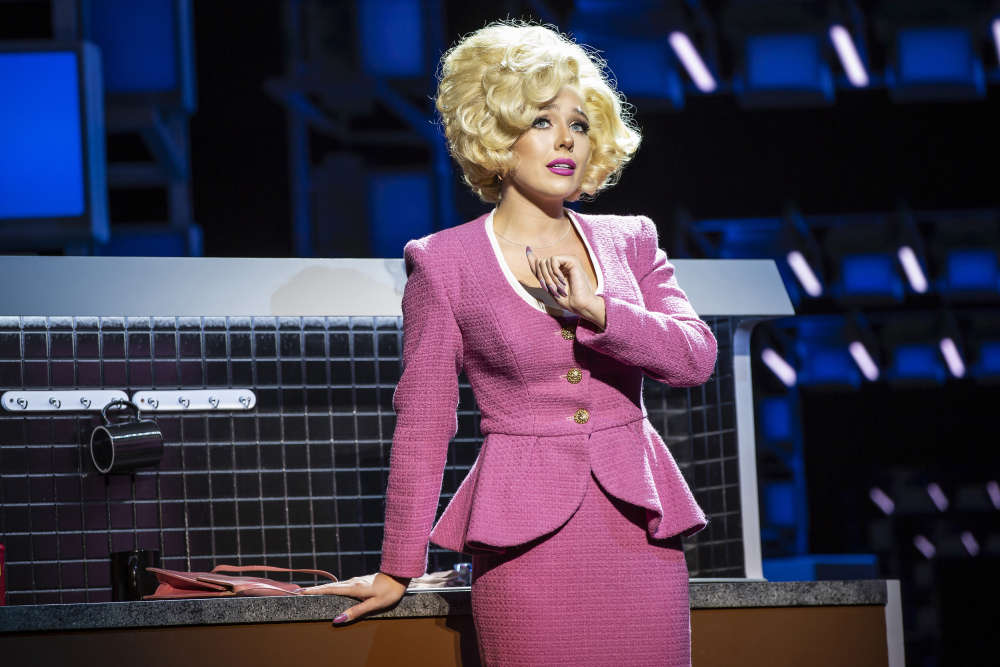 Stephanie Chandos is sensational as Doralee Rhodes - the part made famous by Parton in the original film and one which Chandos previously covered. Her vocals are outstanding and her tenacity clear for all to see. Chandos oozes confidence and brings impeccable comic timing to the part, which is well received by the crowd.

Vivian Panka is making her UK stage debut with this production, having played a number of roles on stage in The Netherlands. 9 to 5 is a musical us Brits have taken to our hearts and, I think it's fair to say, Panka is an actor we'll be doing the same with. Her confidence is on show for all to see and she certainly doesn't hold back!

Her vocals were outstanding, in particular her characters solo; 'Get Out And Stay Out' which raised the roof off of the theatre.

Richard Taylor-Woods (Waitress, Mamma Mia) is the epitome of a seasoned pro. Taking on the role of Franklin Heart Jr, his brief is to play a baddy but there's something about the character that an audience loves and an element of humour that stops the role becoming evil. Needham strikes the perfect balance and showcases his considerable pedigree well.

However the very best part of the show was all three of our leading ladies coming together alongside our leading man. Playing off each other with a chemistry that was palpable, it felt like they had been in sync for decades rather than months.

This musical is heartwarming, funny and brilliant in so many ways - an absolute must-see whilst it's in town.

9 To 5 - The Musical plays at The Alexandra until Saturday 20th September. For more information, or to get tickets, head online to atgtickets.com/birmingham. 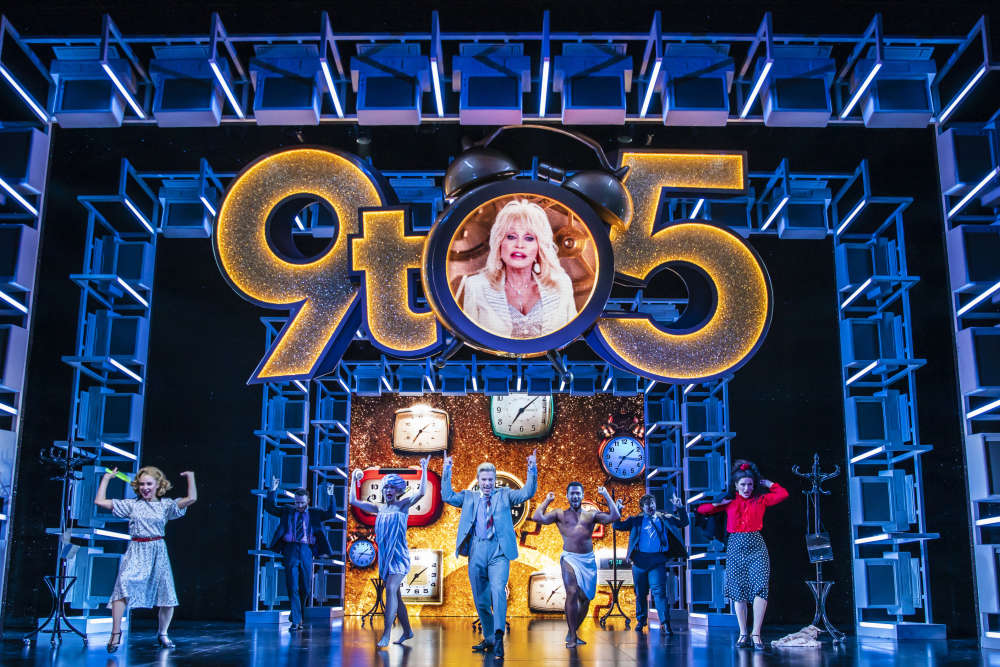 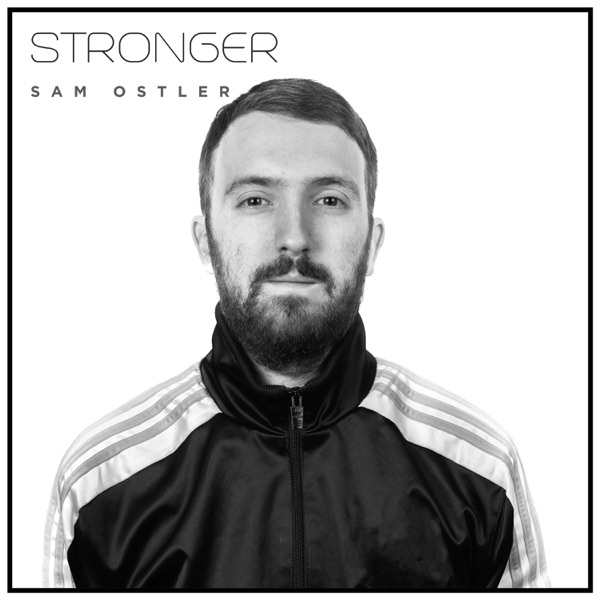