REVIEW: Joseph and the Amazing Technicolor Dreamcoat at Wolverhampton Grand

Joseph and the Amazing Technicolor Dreamcoat is one of the most performed musicals of all time. Based on the story from the Bible's Book of Genesis it was the first Lloyd Webber and Rice musical to be performed publicly.

With very little dialogue, almost back to back songs, family-friendly storyline and catchy music, it's clear to see why there have been so many productions around the world.

The plot is simple; Joseph is his fathers favourite son, he gets shunned by his brothers who sell him to an Egyptian Pharaoh and tell their father he was killed. The Pharaoh initially imprisons him, but - after Joseph helps the country - he's set free and made second in command which helps him teach his brothers a lesson.

Whilst it may be straight forward, the show has stood the test of time, having been performed by well over 25,000 amateur groups - let alone professional runs. The soundtrack is probably one of the most instantly recognisable and many of the male leads have gone down in the history books.

However popularity can also be a shows achilles heel. Joseph is very much an 'old school', safe show, with a very much more conservative nature about it than some of the productions gracing the West End stage at the moment. However that also made it all the more interesting to see what this production held in store. 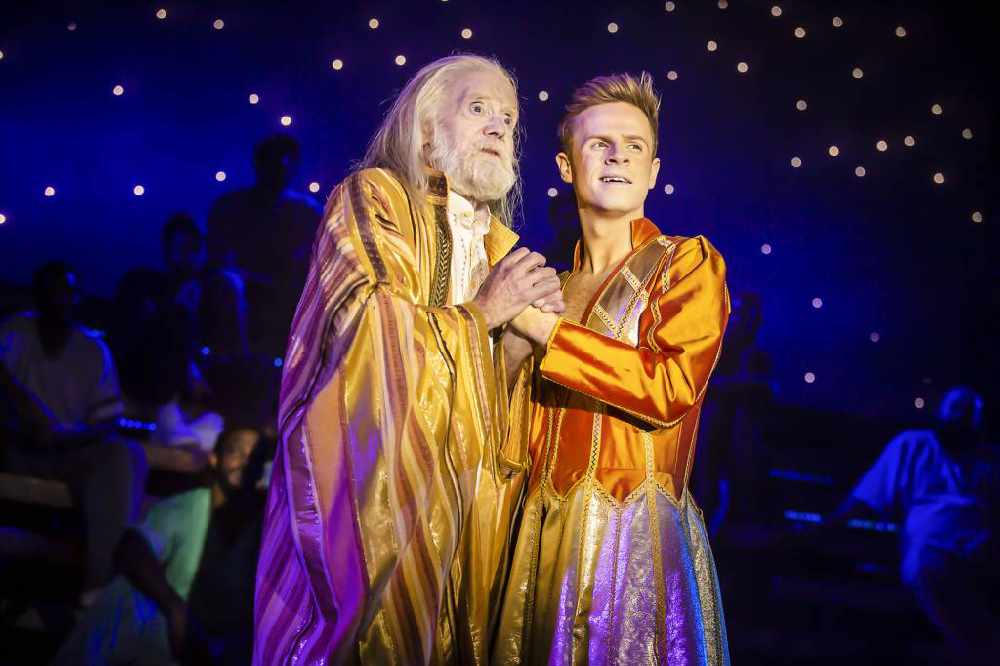 The set is comparatively simple, but far reimagined in comparison to the normal staging afforded to this show.

Adorning the steps are - as is tradition - a choir of school children who provide backing vocals for the majority of the songs. You can't generally go too far wrong with kids; the cute factor is a winner most of the time, but the confidence they showed and the passion on their faces made them a credit to the team.

With a strong supporting cast behind him, Britains Got Talent finalist, Mark McMullan - the man who brought all of the judges and Ant and Dec to tears in 2019 - takes on the role of Joseph. This is where the other potential stumbling block occurs - Joseph is synonymous with a handful of leading men; Jason Donovan, Phillip Schofield, Donny Osmond and (more recently) Lee Mead and Joe McElderrey. All have played the role to critical acclaim in the West End and you could feel the trepidation when you walked into the auditorium.

But within the first ten minutes, any worries were thrown out of the window.

McMullan is, quite simply, sensational. His acting prowess and his voice are exquisite. Sometimes, when you're part of a reality show, you can almost become a 'decent' singer who goes back to their day job after their fifteen minutes. It's not until you get the chance to perform in such an exposed environment that your true talent can shine - and that's never been more true than with McMullan this evening. 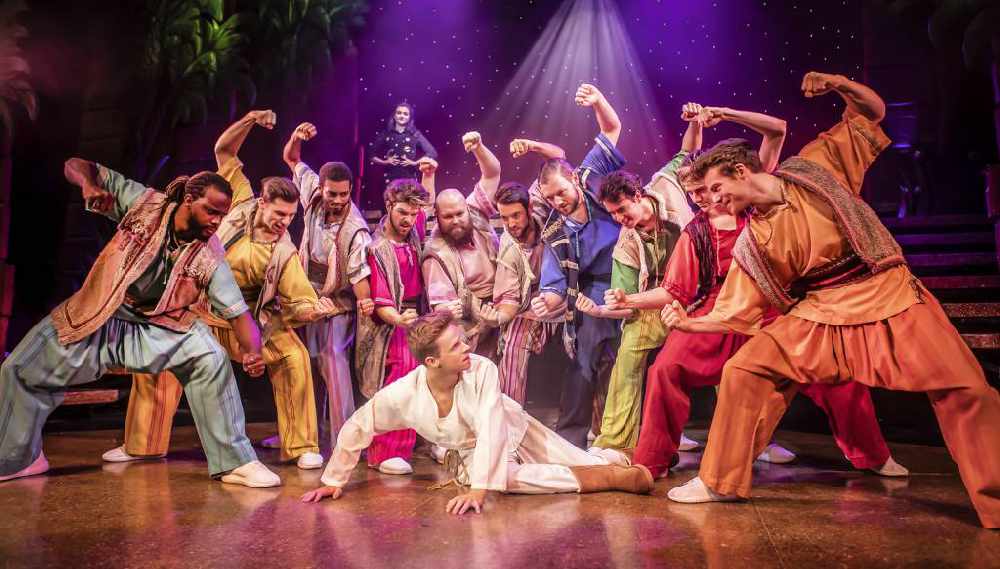 Having sat on Youtube and watched many others sing the songs of Joseph, I think McMullan's performance easily ranks as one of the best I've ever heard in the many versions of Joseph I've seen. His rendition of 'Close Every Door', in particular was a stunning, poignant piece of theatre which had so many people reaching for a tissue.

Our Narrator this evening, Alexandra Doar, is another person who shone. Excelling in the role of the narrator, in her first professional role, if you'd have told me she'd been doing this for decades I wouldn't have questioned you. Very much taking it back to the traditional roots of Linzi Hatley's 90s interpretation, with an outstanding soprano voice, she controlled the action and led us through the story with such ease you'd think she'd been singing the role for a lifetime.

A key trait of the character is to act with an almost motherly instinct to the choir, who sit as though they're listening to her storytelling. She had that instinct in droves in a slick and well rehearsed part. She made the role of the narrator incredibly special tonight and should be applauded for that.

Joseph is at Wolverhampton Grand until Saturday 29th February. For more information, or to get your tickets, head online to grandtheatre.co.uk.