Fractionally over 2 years ago, I took my seat in the auditorium of another local theatre, to watch The Play That Goes Wrong - the original piece that spawned a series of similar titles. I absolutely adored that show and didn't think for a second, that any other would come remotely close to it. 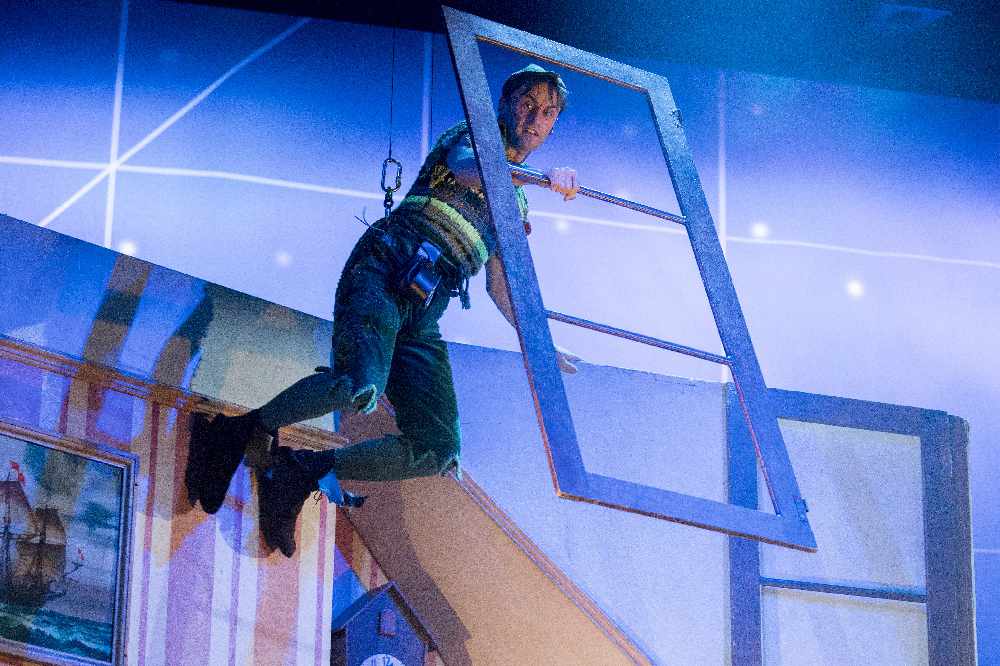 However. Tonight I've walked out of the theatre in varying degrees of physical pain from laughing until I cried at Peter Pan Goes Wrong - an absolute masterclass in perfectly timed, exquisitely executed, good old slapstick British comedy.

Peter Pan Goes Wrong is a play by Henry Lewis, Jonathan Sayer, and Henry Shields. It debuted at The Pleasance Theatre in London in December 2013 before touring the UK.

The premise, as in The Play That Goes Wrong, is that the actors and crews are members of the fictitious ‘Cornley Polytechnic Drama Society’, presenting their production of the J.M. Barrie classic Peter Pan, which is ruined through amateurism and personal rivalries. The accident prone cast struggle through every scene and actors get knocked out, Peter's flying leaves a lot to be desired and the set falls down - but never before has something that's founded on the principal of misfortune been so perfect at getting everything right! 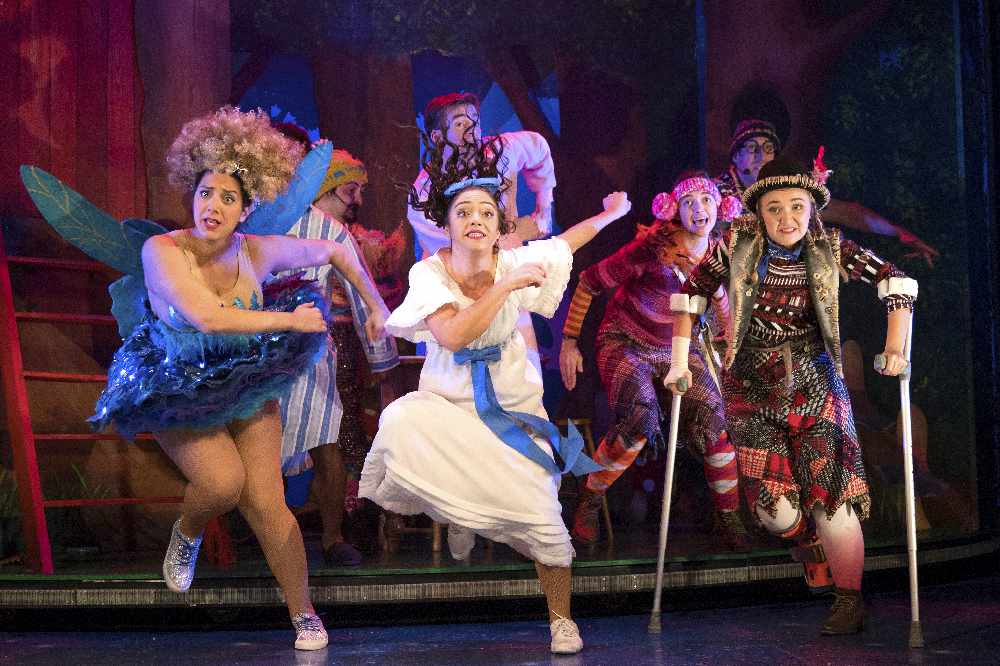 Absolute credit in this production has to go to the cast who are slick, well rehearsed and magic from the word go. Be under no illusion; to perform in a play where things don't go to plan is arguably more difficult than one where they do, but each person on stage this evening was a shining example of precision acting and played their part in creating a comedy masterpiece.

I think it's fair to say that the West End cast have become synonymous with the parts they played, both in The Play That Goes Wrong and, subsequently, in Peter Pan Goes Wrong. They seemed to become connected to the roles in such a way that there was trepidation to see anyone else put the costumes on. However that trepidation was misplaced; every individual on stage, be it standing or mid-way through a cat flap - excelled and made everyone - no matter what age - cry with laughter.

An absolute must-see on anybody's list - you won't regret it one bit!

Peter Pan Goes Wrong plays at The Alexandra Theatre until Saturday 22nd February. For more information, or to get your tickets, head online to atgtickets.com/birmingham.