REVIEW: The Entertainer at Wolverhampton Grand

The Entertainer is a play by John Osborne, first produced in 1957. Its main character, Archie Rice, is a failing music-hall performer who's struggling to keep his life - and that of his family - together. 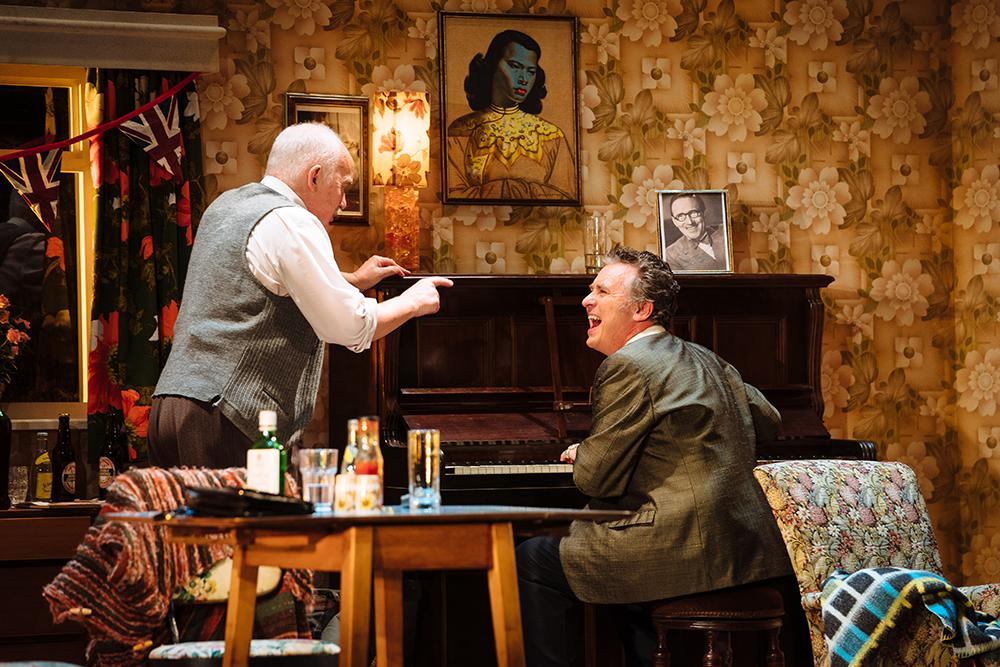 Originally conceived as a three-act piece, the current production - the first ever UK tour - has been slightly modernised and is set in the early 80s, during the Falklands War. However the story, and its message, are not lost and are as poignant today as they ever have been. Performed by a cast of just five actors, the show had some real stand out moments.

Shane Richie takes on the role of Archie Rice, an entertainer who is clearly at the end of his innings - but just can't let go. With an outstanding performance, Richie shows us every facet of Rice's life story; from the lewd, racist and sexist 'comedy' material of the 80s to the disillusioned drunk who's sick of life and his failing career, but too afraid to admit he's on the way out.

Known for his time in musical theatre and on screen, Richie firmly cemented his place in the annuls of brilliance this evening. His take on Rice was as heartbreaking as it was hilarious and, at times, incredibly difficult to watch; clear testament to Richie's talent. This role could have been written for Shane, as an all round showman playing the pub's and club's that Rice did - his experience in similar shoes was of clear benefit. 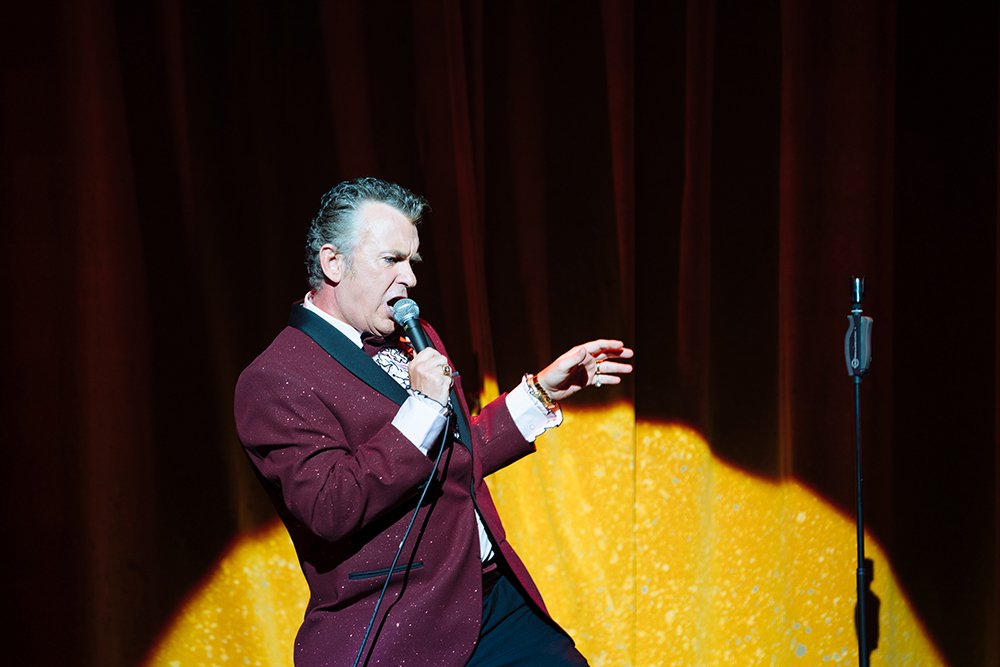 Playing his daughter, Diana Vickers was another who shone on the Wolverhampton stage. Having only ever seen her in The Rocky Horror Show, Vickers proved this evening that her acting prowess was equal to her contemporaries. She didn't falter, delivering a powerful and evocative take on Jean.

The Entertainer is the polar opposite of most productions touring the UK at the moment. It's bleak, full of despair and with a small glimmer of hope that's quickly dashed! However, the audience would have it no other way. Brilliantly written and delivering a platform for performers to excel, this is a piece of theatre that's got to be on your 'must see' list this week.

The Entertainer plays at Wolverhampton Grand until Saturday 12th October 2019. For more information, or to get your tickets, you can visit grandtheatre.co.uk.