REVIEW: The Girl On The Train at Wolverhampton Grand

Based on the 2015 novel by Paula Hawkins and billed as a 'gripping' new play will keep you guessing until the final moment, The Girl On The Train has well and truly arrived in Wolverhampton! 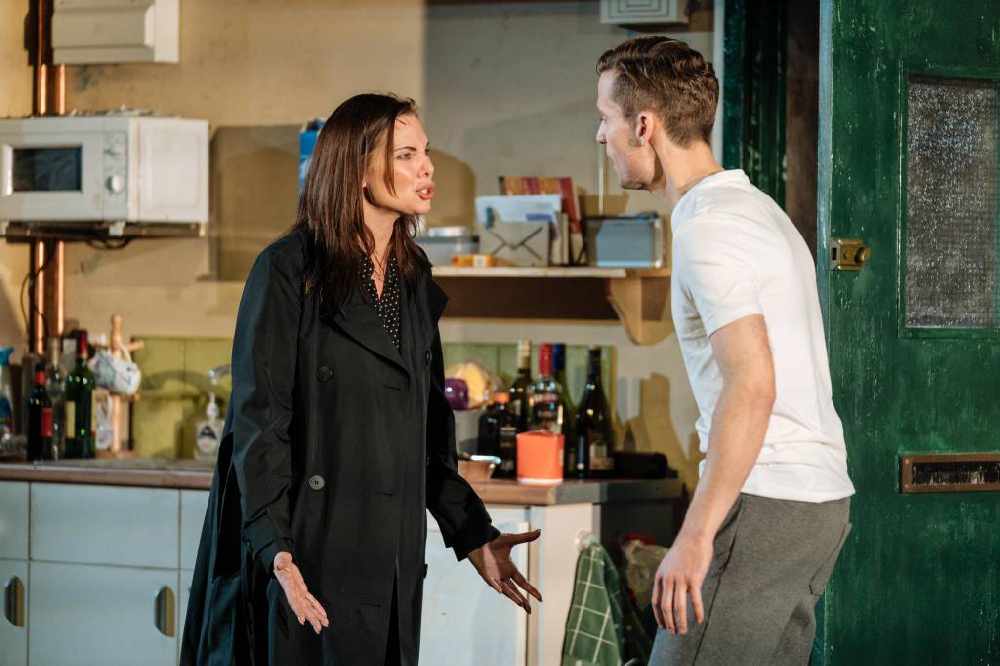 The story is, on the face of it, very simple. Rachel Watson longs for a different life and her only escape is the perfect couple she watches through the train window every day. They're happy and in love - or so it appears. When Rachel learns that the woman she’s been secretly watching has suddenly disappeared, she finds herself caught up as a witness and suspect in a thrilling mystery in which she will face bigger revelations than she could ever have anticipated.

However, we all know not to judge a book - or its subsequent stage adaptation - by its cover and we soon learn that this production is full of twists and turns that thrown your 'absolute certainty' from pillar to post.

Samantha Womack (Addams Family, Eastenders) stars as Rachel, a protagonist with an alcohol problem who narrates a story without ever confronting her audience. Dealing with flashbacks, voices and amnesia, Womack showcases an outstanding skillset and takes her audience on the journey too. From moments of laughter to ones of harrowing inferred violence, her ability and devotion to her character was a joy to watch.

Adam Jackson Smith takes on the role of Tom Watson - Rachel's ex who may have more to him than meets the eye. His ability to go from caring old flame to a persona that's right at the opposite end of the spectrum was brilliant in its subtlety. Most importantly - on both parts - this show maintained a grasp of realism that can be lost in so many adaptations - and this was appreciated by the audience. 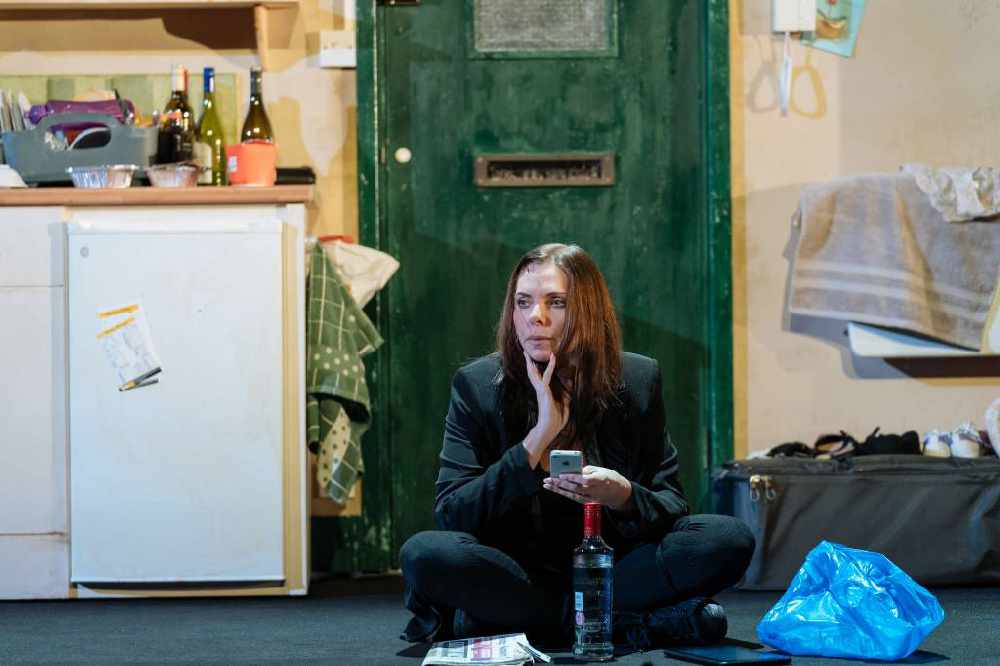 In this day and age, mental health and emotional abuse is prevalent and being openly discussed more and more - and for me, this play is being performed at just the right time to strike a chord with so many members of society. Partly because of its subject matter - and partly because it's a gripping, intense and thought provoking piece which speaks to an audience in a way that so many others miss out on.

What makes this piece so addictive, for me, is that every character you see on stage is flawed in one way or another, even the person you've earmarked as the good guy! In the vast majority of shows, there's an obvious 'baddie'. Whether that's Bill Sykes or Miss Hannigan, it's clear to see what's going to unfold, but, for me, watching a play and thinking you know what's going on - only to completely switch your allegiance every few minutes, is the dream!

The Girl On The Train plays at Wolverhampton Grand Theatre until Saturday 23rd March. For more information or to get your tickets, head online to grandtheatre.co.uk.