In a special show two long-lost radio scripts from the 1950s, written for comedian Tony Hancock, are brought to life in a hilarious way by Birmingham Comedy Festival at Stourbridge Town Hall on Wednesday. 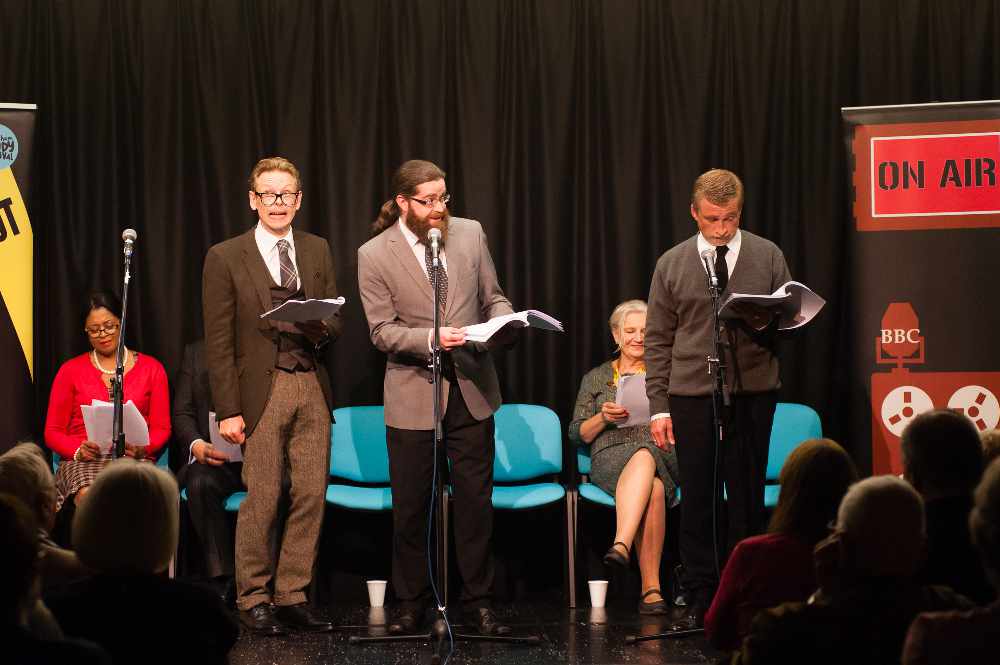 Comedian Tony Hancock, born in Hall Green, Birmingham was a comedy stalwart of the 60's most notably with BBC TV series 'Hancocks Half Hour' and forging links with comedy legend of the Carry On films, Sid James.  Sadly Hancock's life was all too short, he committed suicide in 1968 at just 44.  But Hancock's comedy genius has continued on and now, brought back to life ,with two recently found radio scripts written by West Bromwich-born Larry Stephens.

Stephens, already a writer on shows such as The Goon Show and The Army Game, convinced the BBC to let him create a new comedy series for his friend, rising radio star Tony Hancock. Entitled "Vacant Lot", the series focused on life in a dull, faded, fictional, seaside town of Churdley Bay, where the blundering, slightly pompous and barely tolerated Hancock aspires to better his lot. Despite featuring a supporting cast of colourful characters (with such actors as Peter Sellers, Spike Milligan and 'Carry On'’s Kenneth Connor all mooted for roles), Vacant Lot lay buried in the BBC archives … until now.

Recently rediscovered, Dave Freak and Birmingham Comedy Festival has revived the scripts and brings to us, the much belated premiere of a forgotten slice of British comedy history from two West Midland comedy heroes, with a full cast including impressionist James Hurn (BBC's Dead Ringers) hilarious and uncanny as Tony Hancock, supported by Janice Connolly (aka Mrs Barbara Nice; Phoenix Nights). 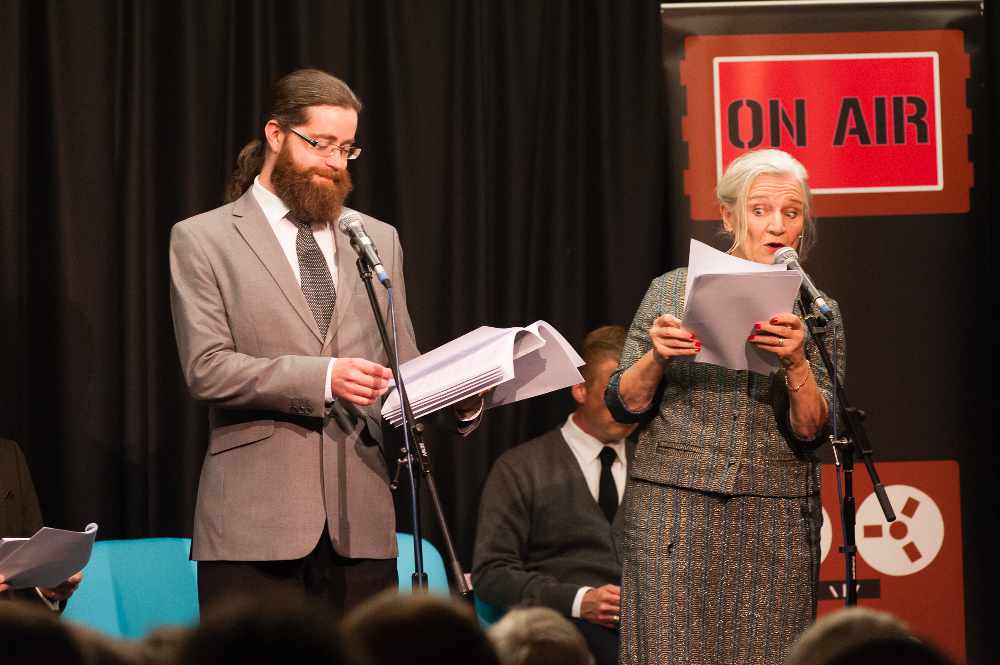 Tonight's show is brought to us in two segments. Supported by Nick Wilshire and Adam Jaremko with music and sound effects - we are transported back in time, actors taking their place at the mics in turn, to tell each tale, in two parts for each missing script.  The first episode features Hancock, as bungling auctioneer - after accidentally auctioning off a prized clock, at a time of standing in the local elections, potential councillor Hancock’s election chances look grim. The tale takes us on a journey of clock chasing and election "stresses."

Quick break and it's to episode two. In a drive to promote tourism Mayor Ambrose Tripfield calls on newly-elected councillor Hancock for assistance in a press advert to promote Churdley Bay. But will a copywriting gaffe, destroy the reputations of both Hancock and Churdley Bay.... 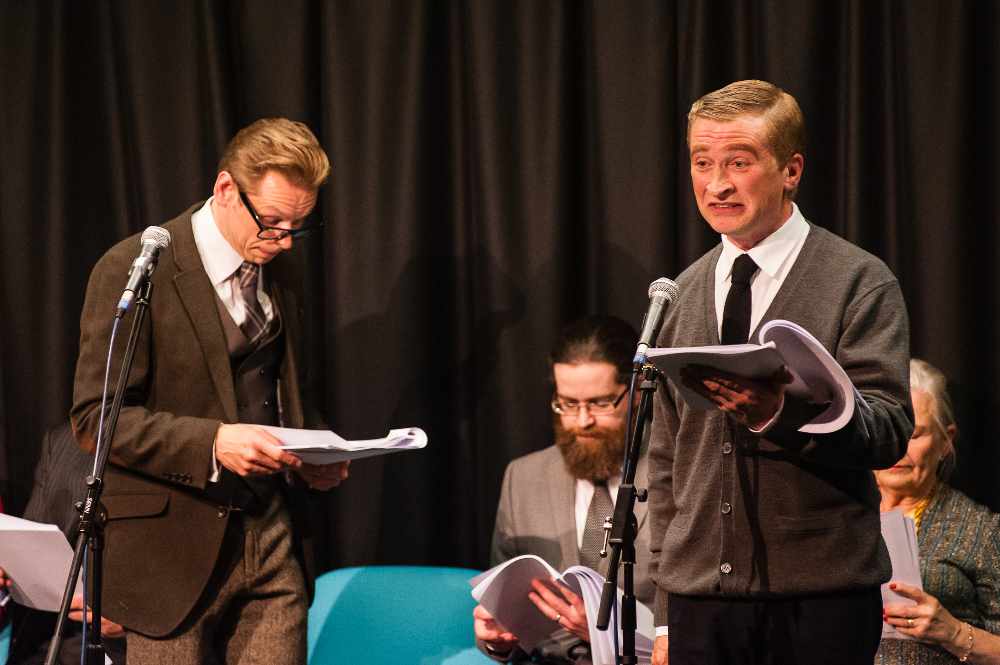 This performance was a treat - close your eyes - Hurn was Hancock, watch characters come to life as the supporting cast of Janice Connolly, Richard Usher, Linda Hargreaves , Mark Earby and Jimm Rennie deliver the comedic timing and performances impeccably.  A big shout out too for Director / Producer Dave Freak in bring the scripts back to life.

This was a treat - tonight's performance was in advance of a date in London at The British Library. Keep an eye our for Birmingham Comedy Festival over the next few weeks from 5th-14 October, an amazing line-up and well worth a punt.  Hopefully they'll be an opportunity to see The Lost Hancocks come back to life once again soon. A long lost treat, well worth the wait. 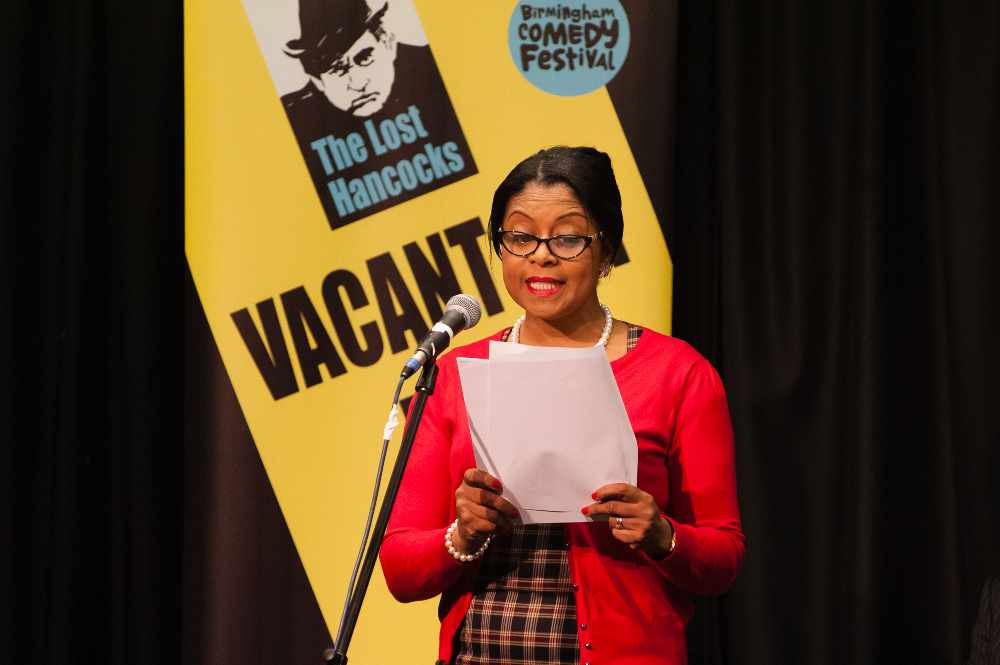 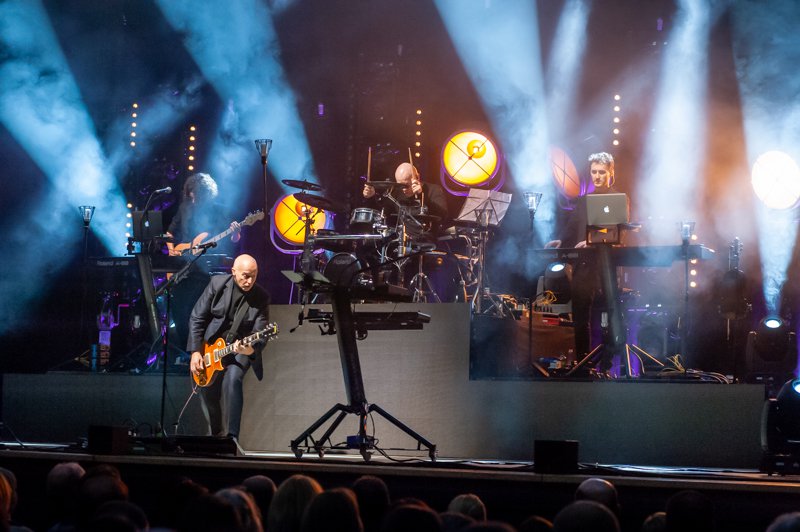 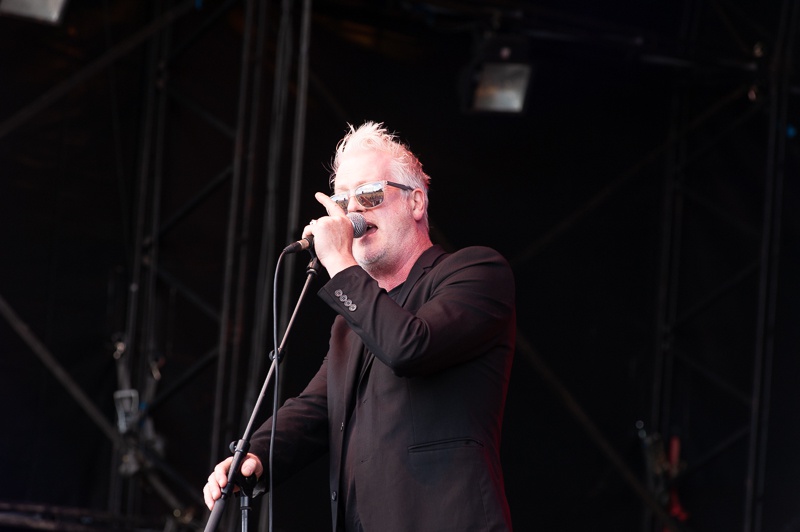 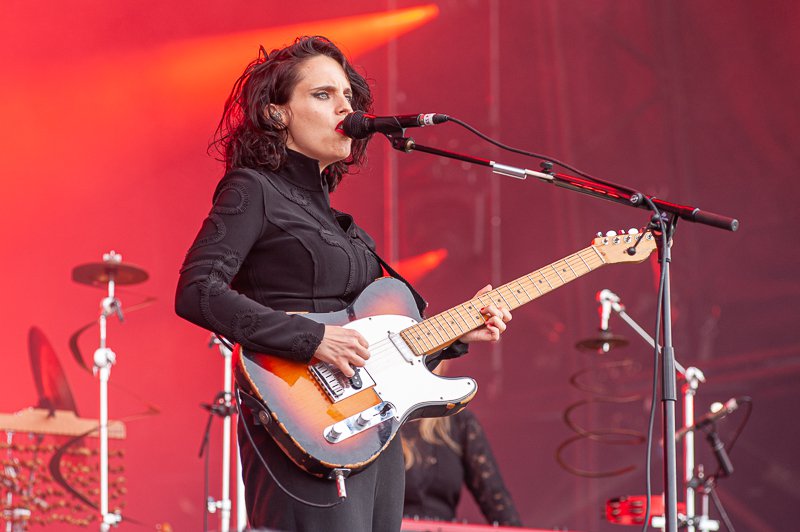