REVIEW: The Mousetrap at The Alexandra

The Mousetrap is the epitome of the murder mystery genre, created by Dame Agatha Christie - a figure who many would argue is the Queen of this type of show. 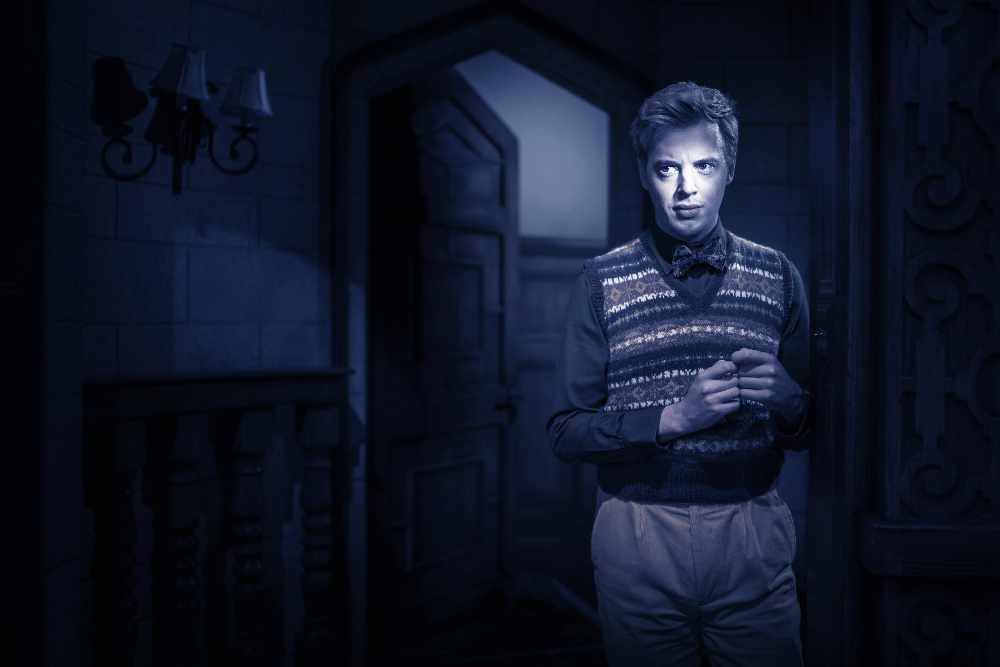 Opening in the West End in 1952 - and predicted to last just a few months - it's been running for over 65 years and is the longest continuously running play in the world. A feat that many shows can only aspore to, The Mousetrap is very much like a fine wine - it matures and ages beautifully.

Best known for its twist ending, which the audience are traditionally asked not to reveal after leaving the theatre, the plot recounts two new guest-house owners expecting a contingent of guests. Each has their own personality flaws and, with a snow drift setting in, finds themselves stuck at Monkswell Manor.

After receiving a phone call from the local police station, a sergeant arrives and breaks the news that the guests may be at risk from a murderer who's on the loose. After one guest succumbs to the killer, the hunt is on to find out whodunnit. 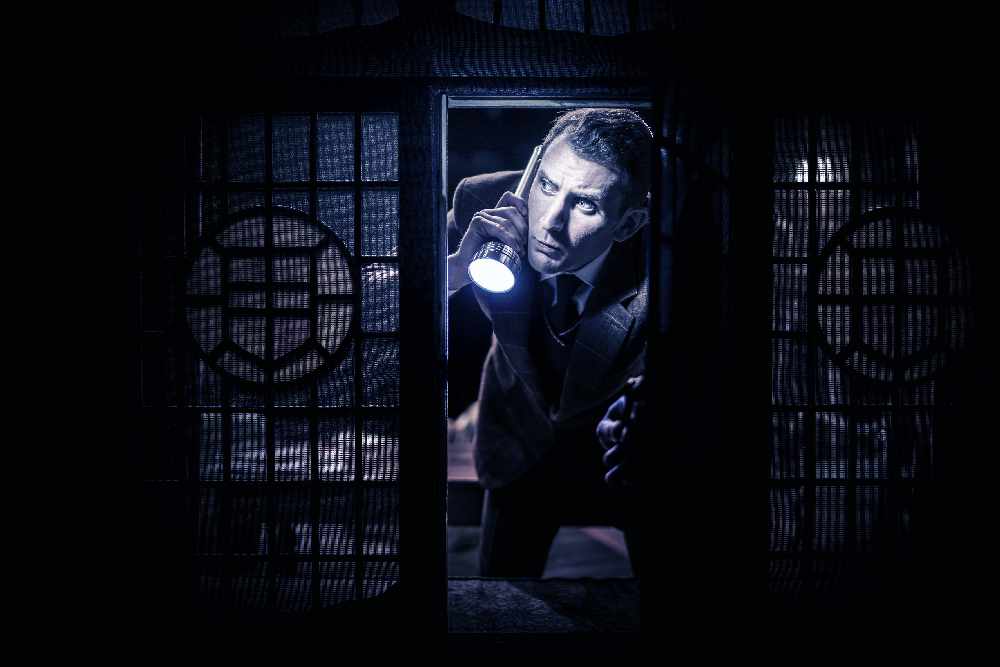 Not so long ago, The Mousetrap was top of my list of 'shows I've not seen'. It wasn't anything personal, just that every trip to London seemed to coincide with a new musical coming out which became a bit of a must see event. However, to date, I've managed to see it five times on tour and not getting tickets sooner is a regret which increases every time I watch the play.

With beautiful staging, reminiscent of the London set, this production is slick, well rehearsed and classy. There's always a risk with a show of this nature, especially one with this pedigree, that performances can become 'samey' and lose their inherent charm. However the current UK tour of The Mousetrap breathes fresh life into the show. With no real distinct time-frame for the production, this story could be as relevant now as it was when it was conceived and the audience - many of whom were veterans of the Dame's work - were enthralled from the moment the lights went down. 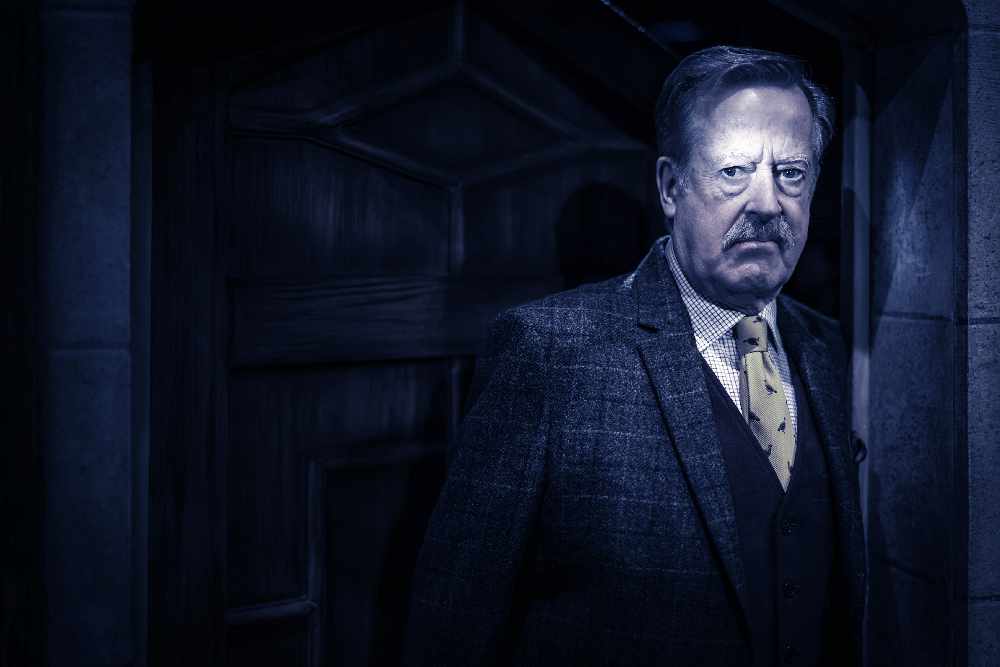 The cast take the audience through a range of emotions; from laughter to shock, with stand out performances from Lewis Chandler as the eccentric Christopher Wren, who's take on the part was different from any other I'd seen, bringing proper belly laughs to The Alexandra this evening. And Susan Penhaligon as the opinionated Mrs Boyle, who just seemed to gel with the audience with, what i would consider, the perfect characterisation of the role.

There's a lot to be said for spending an evening in the company of a strong murder mystery and a cast who can carry it off. The actors on stage were immersive and immensely talented - a tour that you definitely need to catch whilst you can.

The Mousetrap runs at the Alexandra Theatre until Saturday 16th November. For more information, or to get your tickets, head to atgtickets.com/birmingham.