REVIEW: The Stars That Remain at The Old Joint Stock

Some years ago, I started to write a book. I got to the end of chapter one then stopped. Since then, I have read it twice and not added a single word. Shameful really - maybe one day I will revisit it. Maybe. 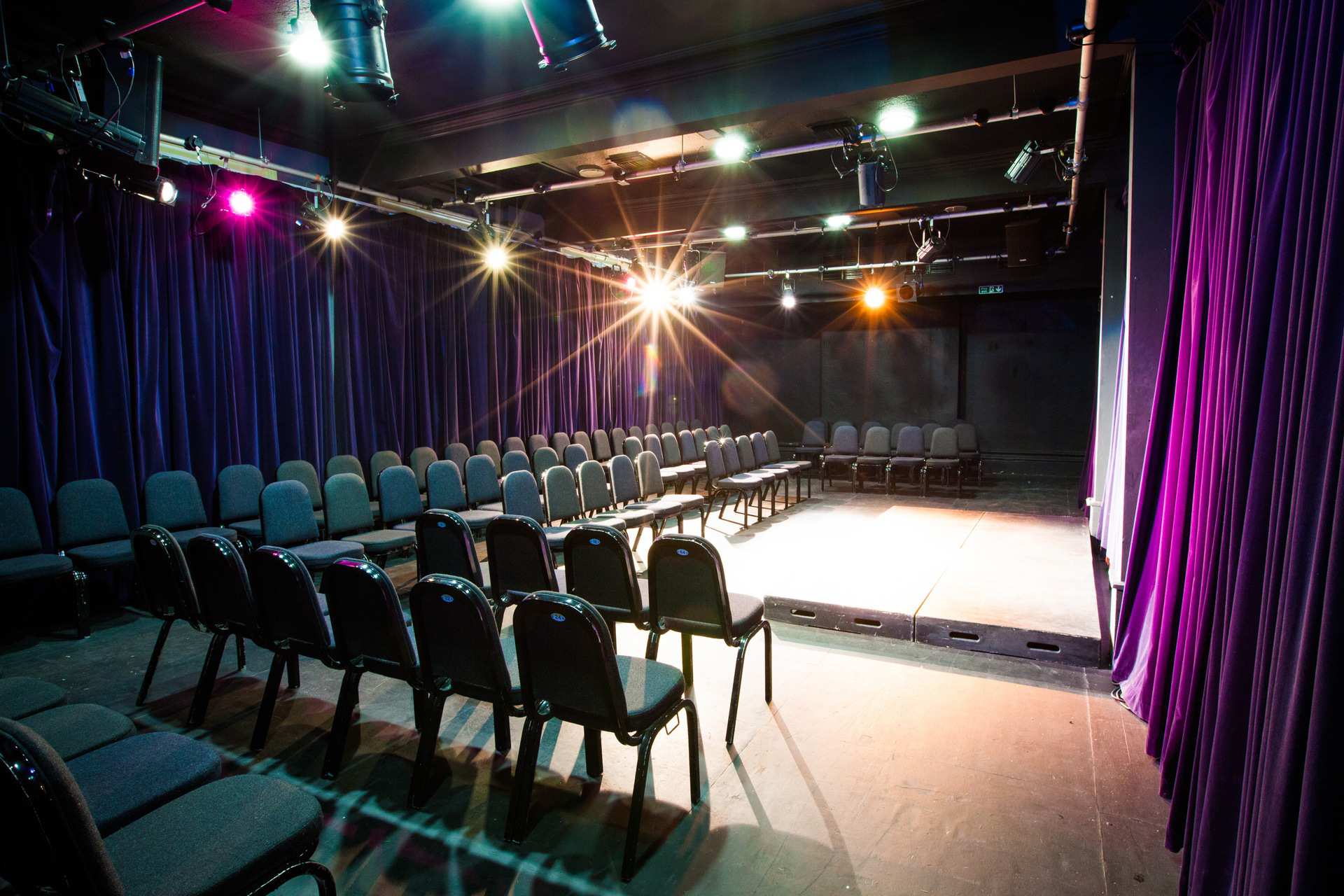 I clearly don’t have the commitment to see a piece of creative writing to the very end unlike Adrian Kimberlin who not only wrote a musical but managed to make it an extraordinary piece of theatre.

The Stars that Remain, is the story of how life can change in an instant, bringing people closer together and pulling others, thankfully, apart.  Poppy Hartson has given up on ever finding Mr. Right and instead, dedicates her life to running the family florists along with her parents and slightly chaotic sister, Rosa. The story starts with a happy, supportive and going places family headed by dad, Ian Hartson, played with perfection by Hugh Blackwood (Atlantic Players, Othello). Ian is a Police Officer approaching retirement and looking forward to exploring the world with Florist wife Vivian played by the extremely talented singer/ songwriter, Sarah Riches (Fame, Company).

Both Ian and Vivian think they know their daughters but that is put to the test with disastrous results that changes the course of the family forever. Lucy Follows (13 The Musical, Oliver) plays the level headed and innocent Poppy who has become somewhat of a confidant to her sister Rosa, played by the amazing Ashleigh Aston (Rent, The Railway Children) despite being her junior. Both sisters get caught up with men that should know better and get their hearts broken in two very different ways.

This piece is very much about girl power as well as survival. If there was ever an example of the Butterfly effect, this story would be it - it’s literally about cause and effect.

The Stars that Remain takes us from the humble family florist, to the local lap dancing club, to the living room of a couple trying to keep it all together.  The music is not familiar, which is a great thing as it ensures it remains unique and not predictable.

The talent on the stage (actually the floor is the stage!) is high. Most of the cast are professional singers and actors and have been treading the boards of the West Midlands for many years. You could say that they are the best of the best. Notable performances also from Tim Benjamin (Peaky Blinders, Billy Liar) who plays Poppy’s “boyfriend” and Dru Stephenson (Sweeney Todd, Barred) who goes from playing Rosa’s exotic colleague to, well, something more.

This is very intimate theatre. The type where you have to move your feet in case you trip up the cast.  This ensures that you feel the rawness of the voices and passion of the performance which I love. Getting up close and personal with the audience is hard as an actor but perfect for the audience as it helps to connect to the characters.

This is a must-see performance.  It’s brand new and fresh and we should embrace it for all it is. Adrian Kimberlin writes real characters that jump off the stage. His writing could be compared to composer Jason Robert Brown (Parade, The Last 5 Years) who writes from the heart and shows us the other side of the characters that most writers would hide.  Along with director Alan Magor (The Mousetrap, Romeo & Juliet) they have created a modern-day masterpiece that should totally go on tour. I loved every single minute - as will you.

The Stars That Remain continues at The Old Joint Stock Theatre, Birmingham till 10th November. 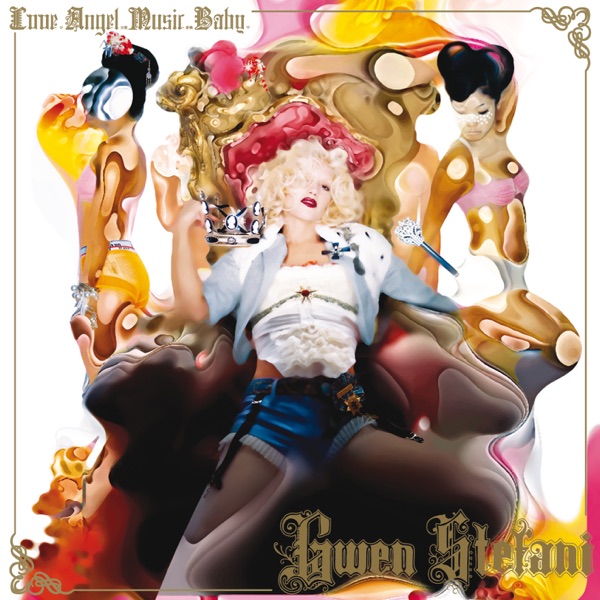 Now Playing
What You Waiting For Gwen Stefani
Recently Played