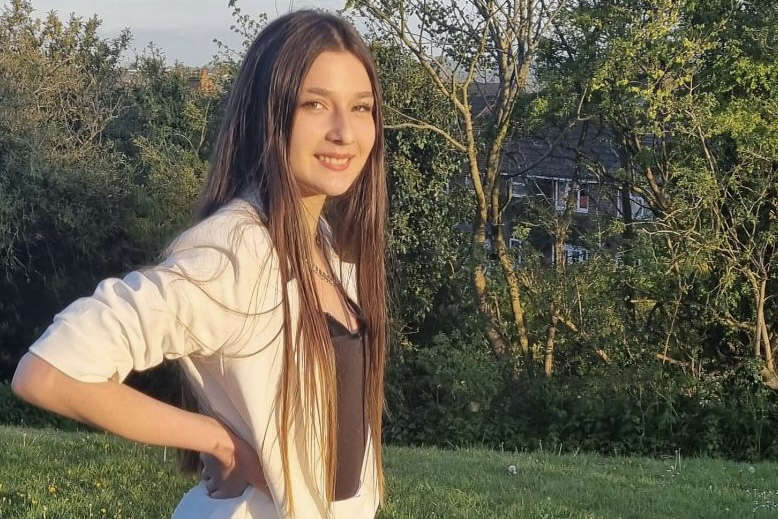 A teenage girl killed in a New Year’s Eve road collision has been named as Olivia Kolek as her family pay tribute to their ‘brightest star’.

Olivia was in Station Road, near Rowley Regis railway station at around 4:45pm on 31 December when she was struck by a grey Mercedes.

Paramedics attended the scene but tragically there was nothing could be done to save the 14-year-old and she was pronounced dead just before 5.30pm.

The driver, a 39-year-old man, stopped and was arrested on suspicion of causing death by driving while under the influence of drugs.

He has since been released under investigation while police await forensic test results and carry our further enquiries.

Olivia’s family have released this tribute: “Our love, our heart, our life. We will love you forever and longer.

“She had a lot of plans for so many things to do. She was the brightest star in our life. We ask that our privacy is respected at this time.”

Officers are still appealing for any witnesses who’ve not yet spoken to them to come forward.

If you saw what happened, saw the grey Mercedes driving in the build-up to the crash or if you have dash-cam footage showing the incident then you’re asked to contact police.

You can do that via Live Chat through the West Midlands Police website or you can email the Serious Collision Investigation Unit directly.