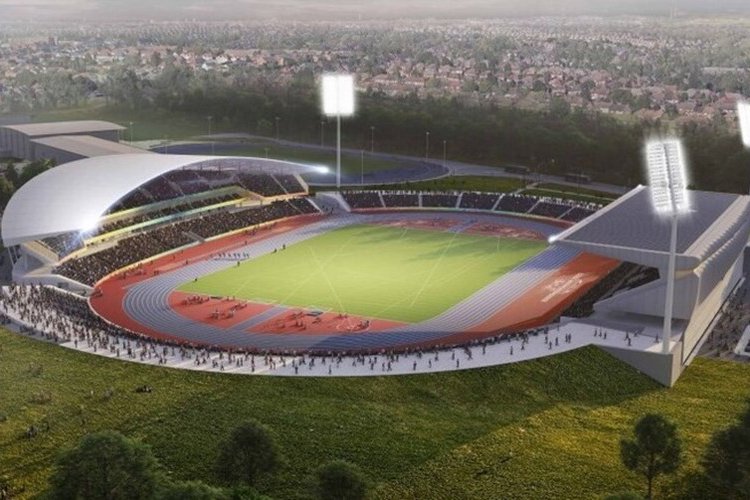 The West Midlands Combined Authority has announced a £25 million contribution towards the cost of redeveloping the Alexander Stadium in time for the Birmingham 2022 Commonwealth Games.

The WMCA Board today agreed the funding request towards the £72.5 million cost of creating an enduring legacy to the Games, which will act as a catalyst for the regeneration of Perry Barr and the wider West Midlands.

The state-of-the art stadium, hosting the opening and closing ceremonies along with the athletics competition, will see the permanent capacity increased from 12,700 to 17,000 spectators. It will also feature a 400m, six-lane running track and during the Games temporary structures will be added to create a total capacity of more than 30,000 seats. Deborah Cadman, WMCA chief executive, said:

“Our fundamental role is to provide opportunities for economic growth, job creation, an enhanced environment and improved wellbeing for our citizens across the region.

“The redevelopment of the Alexander Stadium fits firmly with our objectives and along with other schemes, including the Athletes’ Village and the Sprint rapid bus network, will kick start the further regeneration of Perry Barr to improve the quality of life of people living and working in the area.

“The stadium is a key facility for ensuring the success of the Games, which will bring broader investment providing a wider West Midlands’ legacy.”

An agreement has already been made for Birmingham City University to become an anchor tenant after the Games, as part of the legacy.