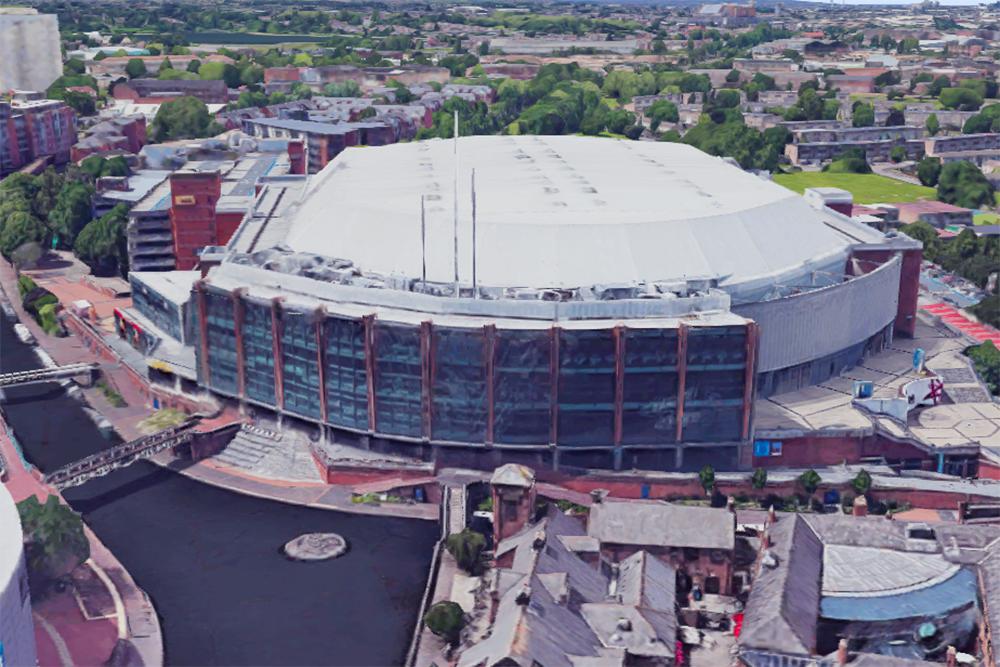 The 15,000 capacity venue on King Edwards Road in Birmingham will be renamed 'Utilita Arena Birmingham' after announcing a new partnership with energy provider.

The venue will gradually adjust signage and displays, with the official change taking place on 15th April 2020 when Harry Styles brings his UK tour to the city.

The pay-as-you-go energy firm is already a partner at Utilita Arena Newcastle and has worked with music festivals including Parklife, Creamfields and Bestival.

The firm has more than quadrupled in size since 2015 and now has 780,000 household and business customers in the UK.

The arena was opened as the National Indoor Arena in 1991 and played host to a number of large scale sporting events and major concerts. It rose to fame nationwide as the home to ITV's Saturday night staple, Gladiators, between 1992 and 1999. The arena was renamed as the Barclaycard Arena and underwent an extensive renovation, which was completed at the end of 2014, with Michael Bublé opening the renovated venue. It was renamed as Arena Birmingham less than 3 years later.

The arena has a capacity of 15,800 - the third largest in the UK after Manchester Arena and the O2 and 115 seats larger than it's sister venue, Resorts World Arena which forms part of the NEC complex.