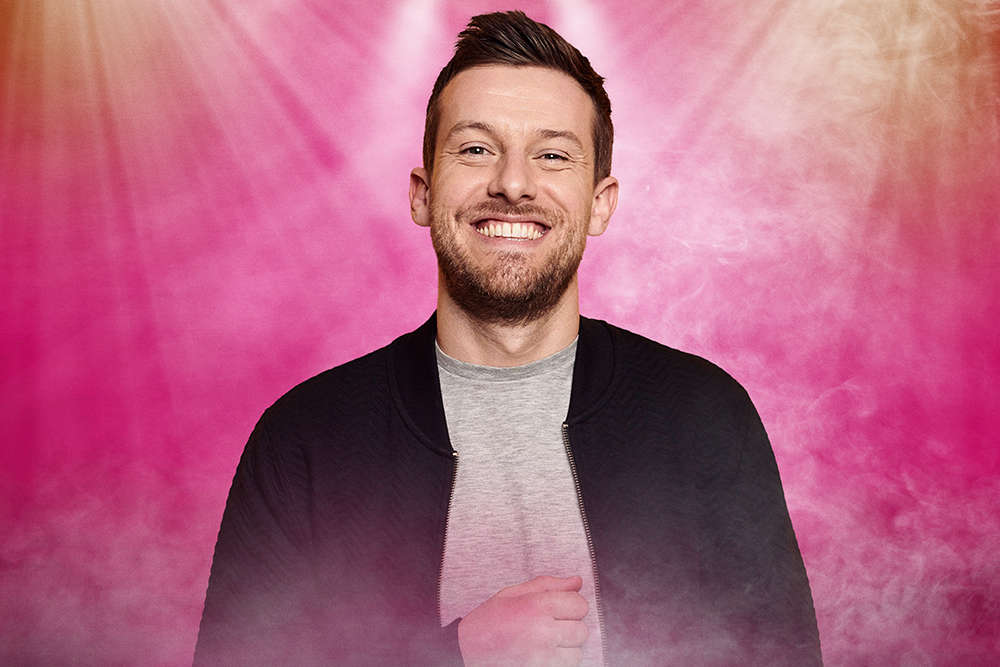 The ten day comedy-based arts festival is ‘back in the room’ with a line-up that includes already sold-out appearances from Russell Brand, Chris Ramsey, Tailenders, and Max Fosh.

“The response to the fest’ this year has been amazing. Given the number of shows that have sold out in advance, or are close to selling out now, it’s clear there continues to be a real appetite for live comedy in the city – regardless of whatever else is going on in the world.

:It’s also clear that the city’s comedy scene is as strong and vibrant as ever. Earlier in the year, we wondered if a 2021 ‘live’ festival would be possible, so we’re so pleased to be back, especially as it’s our 20th anniversary.

“Twenty years is a significant feat, and it’s so nice to welcome back a number of acts who took part in that very first 2001 festival, such as Barbara Nice, Jo Enright, Andy Robinson, James Cook and John Simmit.”

Birmingham Comedy Festival runs from Friday 1 to Sunday 10 October 2021 at venues across the city. For more details, visit bhamcomfest.co.uk.