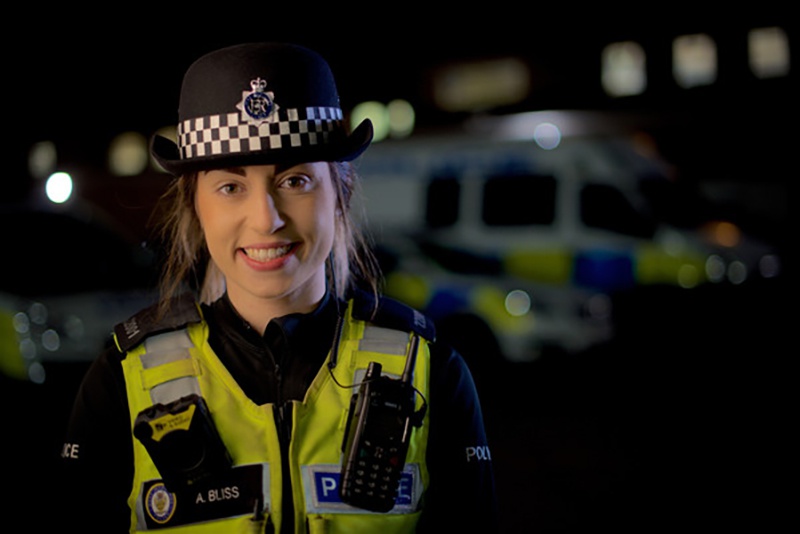 New recruits into West Midlands Police, this year, will be the first to be enrolled with Staffordshire University under a new training partnership.

The new approach to training police recruits follows a national change in the way officers are prepared for the rigours of modern policing. By 2020 all forces across the country will adopt a similar programme which sees officers’ training formally recognised as a qualification for the first time.

West Midlands Police is joining neighbouring forces; Staffordshire Police, West Mercia Police and Warwickshire Police, to work with Staffordshire University. The uni will co-deliver a new three-year training programme, which will see student officers graduate with a degree in Professional Policing Practice, while those who join us having already completed a degree will be enrolled on a two-year programme that converts their previous study into practical police training, achieving a graduate diploma in policing.

The student programme is following a similar pattern to nursing and other public service careers, where new recruits will learn the job as a student, blending their practical learning with formal study. Chief Constable, Dave Thompson, is delighted to see the new approach launching in the West Midlands. He said:

“Modernising entry into the police service is a subject that has been talked about for some time, but 2019 is the year that this truly comes into effect, with new candidates being given the opportunity to join West Midlands Police, while studying for a policing degree.

“How we police our region is changing. We don’t simply react and respond to emergencies any more. Our work is far greater and we work closer with partners in other emergency services, councils, social services and health professionals than we ever have before.

“Our officers are skilled and have a huge amount to offer as a result of the experience and training they complete over the course of their careers, but now they will have a degree to reflect that.”

The degree will be fully funded, with the Force able to reclaim costs through the national apprenticeship levy. Student officers will join the programme and earn from £21,000 as a student officer, or £22,000 as a graduate recruit, while they learn their trade. Professor Ieuan Ellis, Pro-Vice Chancellor of Partnerships and Region at Staffordshire University, added:

“The student officers will earn as they learn and have the flexibility to manage the demands of front-line policing alongside the challenges of undertaking degree level study. It also means that students who may have been concerned about the costs of a university education have a route to gain academic skills and on-the-job experience. 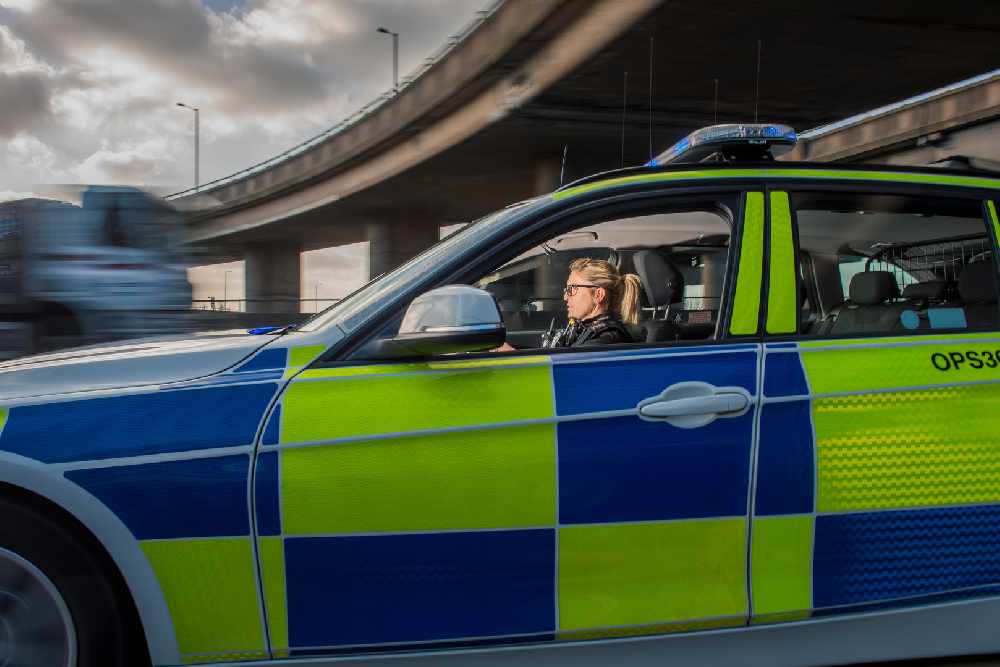 "This partnership acts as a clear demonstration of our role as a civic university, serving the needs of our region and improving quality of life locally, regionally and nationally.”

The first group of recruits to go through the programme will join WMP in July and will graduate in 2022 – just as Birmingham hosts the Commonwealth Games.

Student officers will complete initial training to help them learn the basics of policing before being allocated to a team where they will learn the practical side of the job, while completing formal university study. Learning will be flexible, with some classroom-based study as well as local delivery and online lectures.

Last month, funding was announced for an additional 200 officers as part of the force’s drive to tackle violent crime. In total, 420 officers are expected to join the force’s ranks over the next 12 months. In addition, WMP is also currently recruiting 100 new PCSOs across the West Midlands.