BGT finalist to star as Joseph at Wolverhampton Grand 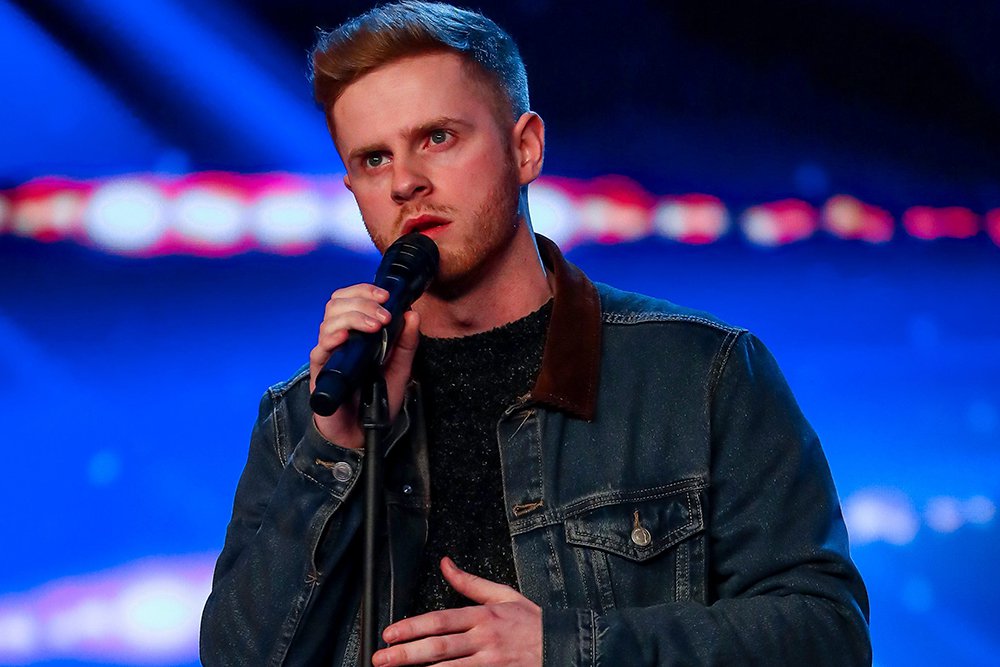 The vocalist, who hails from Northern Ireland, floored the BGT judges bringing Simon Cowell and thousands of the shows viewers to tears with his emotional rendition of Les Misérables’ Bring Him Home, which was dedicated to his brother Declan.

Declan suffered a tragic cardiac arrest at the age of nineteen resulting in long-term brain damage and now lives with the devastating effects of Locked-in Syndrome.

Prior to competing on Britain’s Got Talent, Mark had given up on his dream of being a singer in favour of becoming an architect, all to ensure that he could be around to support and care for his beloved brother. When he finally auditioned for the show, Declan served as a source of inspiration for Mark who dedicated the song to him. His performances earnt him a place in the semi-finals of the show.

Mark will now be donning the Technicolor coat of his dreams in this exciting role and continue to bring both joy and comfort to his brother, whilst pursuing what he loves. Mark said:

“Being cast as Joseph is absolutely amazing! I grew up performing musical theatre and it really helped me find my voice as a singer and gave me the drive to pursue my passion.

"Unfortunately, due to my brother’s illness, my hopes of making a career as a performer had to be put on hold - until my appearance on Britain’s Got Talent changed everything for me.

"Joseph is the role that I have always wanted to play and now I am thrilled to have the opportunity to do so at theatres all around the country. The Dreamcoat really is making my dreams come true.”

Full of life and colour, the magical musical features the unforgettable and timeless songs including Go, Go, Go Joseph, Any Dream Will Do and Close Every Door to Me.

With further star casting to be announced, tickets for Joseph and the Amazing Technicolor Dreamcoat are now on sale at grandtheatre.co.uk, by calling 01902 42 92 12 or by visiting the Box Office in person.