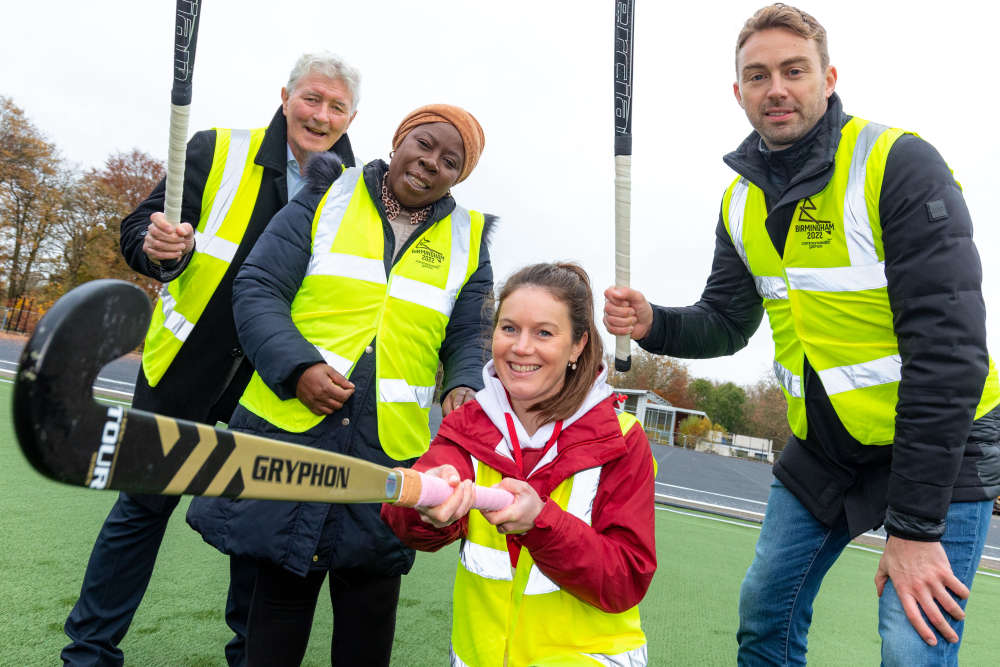 Training venues play a pivotal role in any athlete’s preparation in the build up to a major event, and Birmingham 2022 has ensured that world-class venues, which will replicate each sport’s competition venue, have been selected.

Wyndley Leisure Centre, located in the north of Birmingham, has been announced as the training venue for triathlon, Para triathlon and hockey, with the existing hockey pitch being upgraded to a Federation International Hockey (FIH) standard pitch, to replicate the playing surface at the University of Birmingham, the hockey competition venue. Improvements are also being made to the fencing and floodlights on the site.

“Those last few days before a major tournament begins are vital to a team’s preparations, so it is fantastic news that for Birmingham 2022 the hockey teams will have access to a brand-new pitch for training.

“It’s incredibly exciting that Team England has a home Games to look forward to next summer and all of the competing nations and territories will be happy to hear that the training venues are now finalised, as it’s another important moment on the countdown to Birmingham 2022.”

As well as ensuring that the teams invited to compete at the Commonwealth Games have excellent training facilities, the improvements being made at Wyndley Leisure Centre will have a long-lasting benefit for local community groups, schools and local hockey players too, such as those from Sutton Coldfield Hockey Club, who are based at the site.

The club’s members include Jane Sixsmith, who won a silver medal as part of the Team England hockey team at the 1998 Commonwealth Games. Jane said:

“It’s very exciting news that Wyndley Leisure Centre has been selected as an official training venue for the hockey teams competing at the Birmingham 2022 Commonwealth Games.

“Not only will it be inspiring for members of the club to know that our home pitch will be used by some of the global stars of hockey, but it also means that the facilities we use are receiving a significant upgrade, so we’ll have an international standard pitch to play and train on - it’s a fantastic legacy for the Games.”

The improvements at Wyndley Leisure Centre, which will also see the athletics track on site being refurbished, have been funded through the Birmingham 2022 capital programme budget and through national lottery funding via Sport England.

Moseley Cricket Ground is another local facility that has been selected, and this will be the official training venue for the eight women’s Cricket T20 teams participating at the Games.

This venue is also being upgraded ahead of the Games, thanks to support from the England and Wales Cricket Board (the ECB). This investment is to ensure that the playing surface at Moseley Cricket Club perfectly replicates the environment the athletes will be competing on at Edgbaston Stadium, the official competition venue for Birmingham 2022.

Broadstreet Rugby Football Club in Coventry was chosen as the Rugby Sevens training venue due to the fantastic facilities they have available for athletes at Birmingham 2022 Commonwealth Games. The ground has four World Rugby standard pitches, recovery areas, changing areas and large internal spaces for teams to utilise before or after training. The ground also has an ideal location as it is situated close to where the Rugby Sevens players will be staying.

As the athlete’s needs are such a high priority, Birmingham 2022 has also decided to make the most of the fantastic facilities at the three Commonwealth Games campus villages that were announced last year, at the University of Birmingham, the University at Warwick and the NEC. All three will now add training venues to the list of facilities they are providing for the Games.

The swimming pool and athletics track at the University of Birmingham will now be used by the competing nations and territories. A state-of-the-art boxing and netball training venue will also be created within a hall at the NEC, providing athletes with elite boxing rings, training equipment and recovery areas. The netball players will also have access to two world standard netball courts.  The University of Warwick will provide elite training facilities for Rugby Sevens, judo and wrestling.

The final training venue is King Edward’s School in Birmingham, which will welcome Birmingham 2022’s rhythmic gymnasts, as well as some of the Athletics and Para Athletics competitors.

More details about the Games, including information about tickets which are due to go back on sale in just a few weeks’ time, can be found at birmingham2022.com. 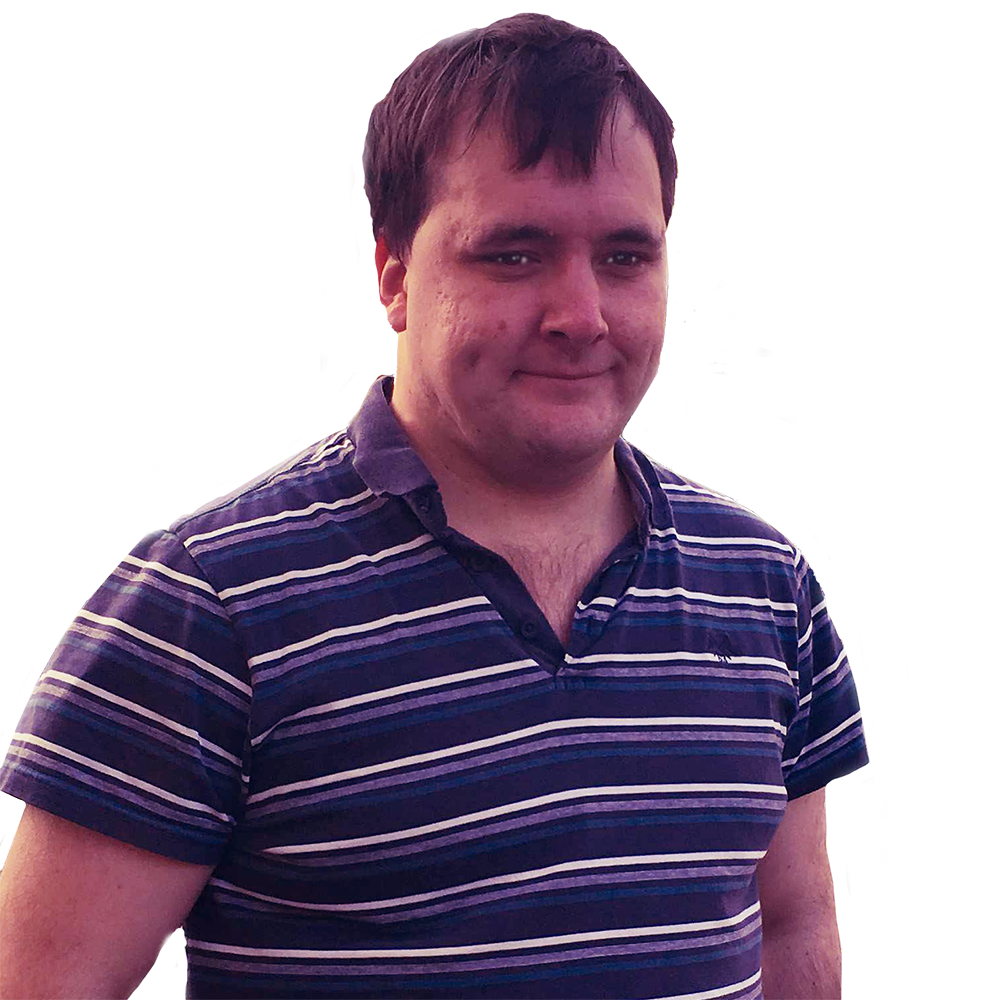 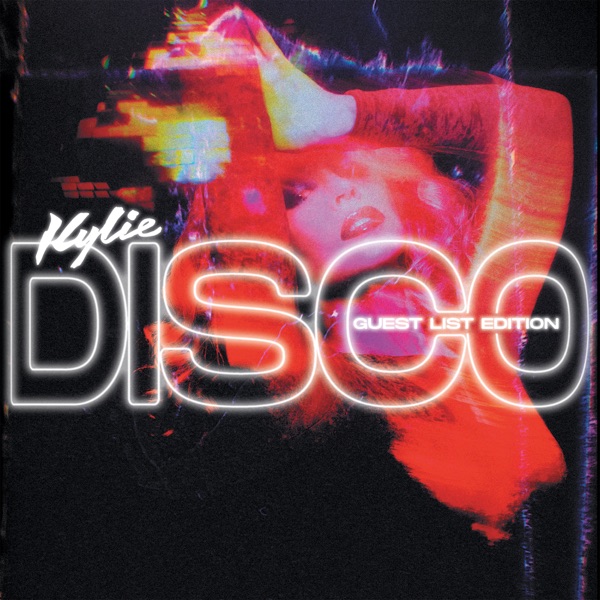