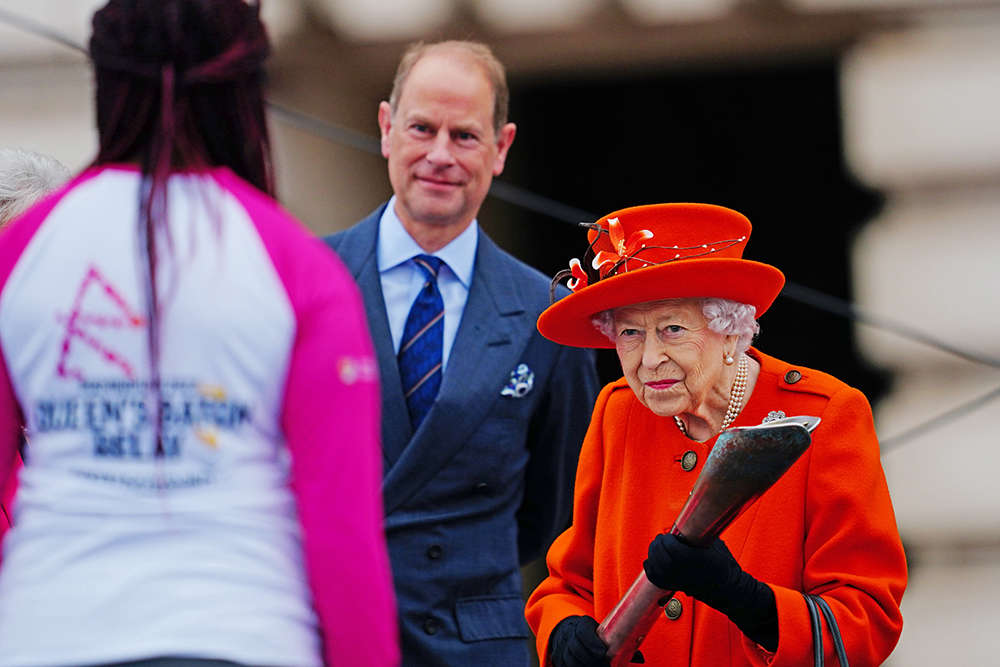 The Birmingham 2022 Commonwealth Games has unveiled stop off's across the Black Country as part of the highly-anticipated Queen’s Baton Relay route this summer.

Travelling via land, air and sea, more than 180 communities in England will experience the Queen’s Baton on a route spanning 2,500 miles.

From energetic cities and historic market towns, to rolling countryside and rugged coastline, the Baton will head as far south as Cornwall and as far north as Northumberland.

The final countdown to the Opening Ceremony will see the Baton spend 11 days travelling through the host region of the West Midlands, from July 18th. It arrives in the Black Country on July 23rd when it visits Kidderminster and Walsall.

It travels on to Wolverhampton, Halesowen, Stourbridge, Dudley and Brierley Hill on July 24th, including a visit to the Black Country Museum, before stops in Oldbury, Wednesbury, Tipton, Cradley Heath, Rowley Regis, Blackheath, Bearwood, Smethwick, and West Bromwich the following day.

Birmingham 2022 is hosting the 16th official Queen’s Baton Relay – a journey which brings together and celebrates communities across the Commonwealth, during the build up to the Games. In England, the Queen’s Baton Relay will provide the opportunity for communities to experience the buzz and excitement for Birmingham 2022, as the 11 days of show-stopping sport nears ever closer.

From sports days with local schools, to community festivals, people will be able to experience the Baton in many ways. Members of the public are encouraged to get involved with the celebrations and embrace the arrival of the Baton, taking the opportunity to experience the buzz of Birmingham 2022 in their community. The Birmingham 2022 website will provide information on the events and where to line the route.

Thousands of Batonbearers, each with inspiring backgrounds and stories, will have the honour of carrying the Baton during the journey through England, including those nominated in recognition of their contributions to their local community, whether that be in sport, education, the arts, culture or charity.

Between 40 and 130 Batonbearers will carry the Baton each day, and the Relay will reach hundreds of villages, towns and cities during its tour of the country. Andy Street, the Mayor of the West Midlands, said:

“I’m pleased to hear that the Queen’s Baton Relay route across England has now been revealed as it makes its way towards Birmingham on an epic 72-nation and territory journey across the Commonwealth.

“The final leg of the Queen’s Baton Relay enables communities the length and breadth of England to experience the excitement around Birmingham 2022 before the Baton lands in Birmingham to take centre stage at the Commonwealth Games Opening Ceremony on July 28th.”

“What’s also very special is the role played by thousands of Batonbearers - each with inspiring backgrounds – who will carry the Baton on its journey through England after being put forward as a result of their contribution to their local communities.

"I congratulate all of them and look forward to seeing them in action along the route.”

For more information on the Queen’s Baton Relay, visit birmingham2022.com/qbr.