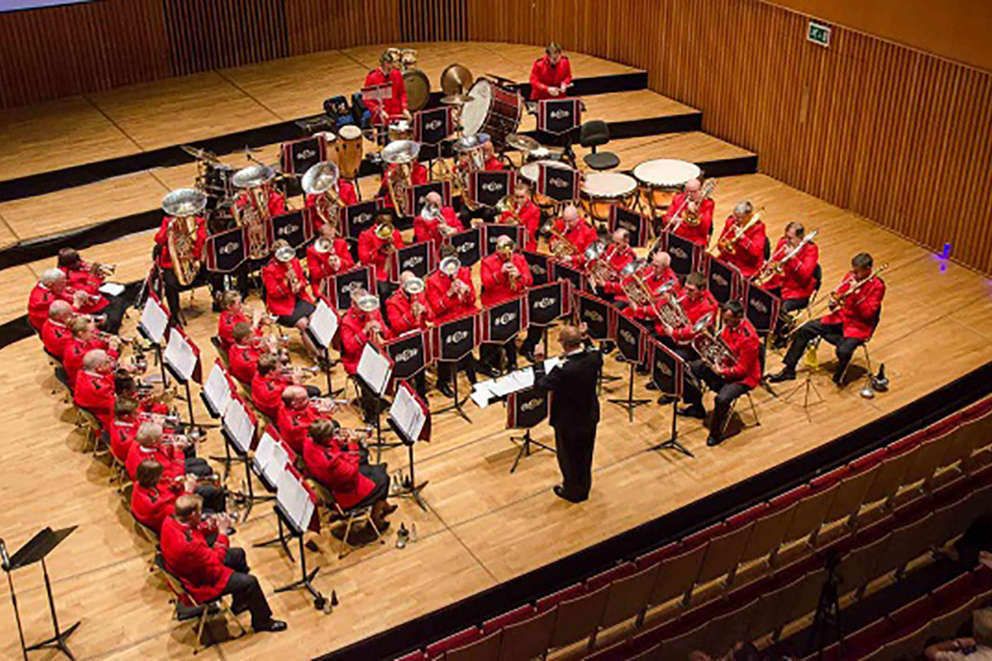 This Christmas Salvation Army bands have been playing again in towns and cities up and down the country after they had to stay silent last year.

The evocative sound of a brass band playing can stop the most determined commuters and shoppers in their tracks as they catch the tunes of a familiar Christmas carol.

“To keep people safe we were restricted to groups of six playing in a band in 2020 and normally played outside. We have a big band at Birmingham, so we felt depleted in power a year ago, because of the restrictions.

"However, this year, we were able to be together as a larger group and to visit more places  - this lifted the band members. It is wonderful to see the joy it brings as you see peoples’ faces light up. People have said how good it is to have The Salvation Army band back this year.

“We can see that music lifts people and it is important to us to spread the good news of Christianity through playing music in local places at Christmas. Most of our funding comes through carolling on the streets over the festive period and the general public are so generous.

"These donations assist us to provide essential food parcels to vulnerable families and individuals. The profits also help fund the annual Christmas Present Appeal which provides toys for children who wouldn’t otherwise receive a gift at Christmas.”

The Birmingham Citadel band have been able to play around the City for much of December, although larger-scale events have been scaled back due to the new COVID restrictions. Church services are available by live-stream, for those that wish to avoid in-person gatherings.