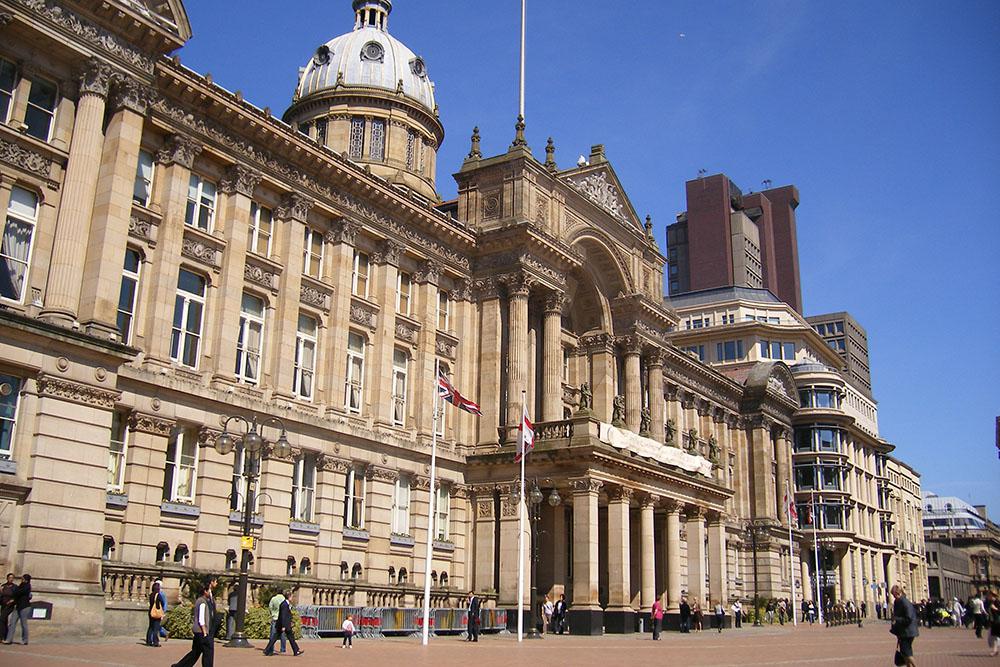 People in Birmingham are the most worried about money according to a nationwide study revealing the UK’s most financially stressed cities.

Birmingham came in first out of eleven major cities, ahead of London, Manchester and Glasgow. Forty-six per cent of Brummies say they have money worries, compared with 36 per cent nationally, and 42 per cent in Edinburgh, which took second place.

People in Birmingham are spending lots of their time dealing with money issues. Twenty-six per cent spend five or more hours a week, higher than in any of the other cities.

The picture gets gloomier still: Birmingham ranks in the top five for 15 out of 16 measures of stress caused by finances, including credit card debt, anxiety and sick days taken to deal with money issues.

When it comes to savings, many in Birmingham are struggling. More than half (53%) are saving less than £100 per month while 22 per cent are unable to put anything by at all. Asesh Sarkar, CEO and cofounder of Salary Finance, said:

“The research shows that financial stress has a real and negative impact on mental health for people working in Birmingham, and this has a knock-on effect when it comes to work and productivity.

“That’s why it’s important for employers to take a role in helping their employees to get on top of their finances. It’s not always about paying people more, but helping them with education, advice and ways to make their salary work harder by offering pay advances, savings and low interest borrowing options.”