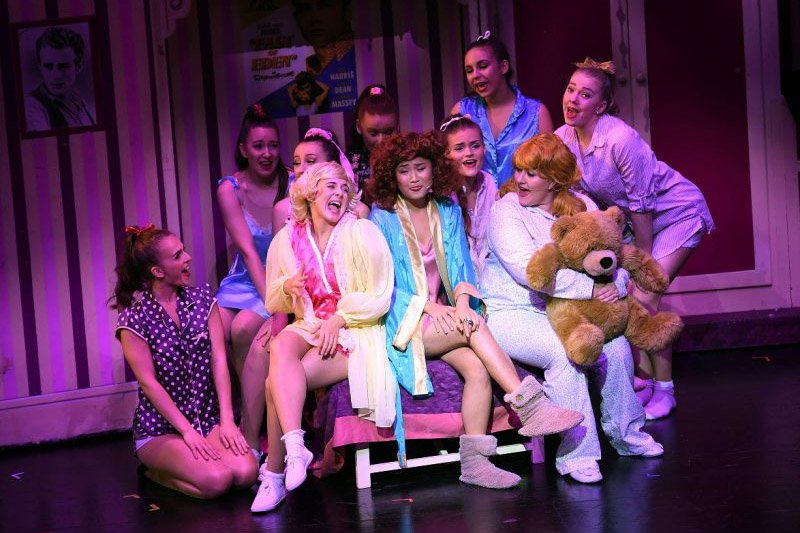 Stage Experience has tackled many shows including Grease in 2016

Following the record-breaking productions of West Side Story last year and Grease in 2016, Stage Experience will once again showcase the outstanding talents of West Midlands young performers in a major production supported by a professional creative team.

'Boogie Nights – The Musical' tells the heart-warming story of Roddy O’Neil, his friends, their lives, loves and experience of growing up in the disco decade.

It's the night that the King, Elvis Presley, died and Roddy is busy dreaming of life as a rock star! Debs, his girlfriend, has her own thoughts but the truth is that Roddy is in love with Debs, and Debs is in love with Roddy - but Debs knows that her Roddy has more than a roving eye! Through all their tears and laughter - can they both find what they are truly searching for?

Packed with all the greatest disco classics, this is a show not to be missed this summer.

Stage Experience has provided a platform for a number of the industries finest to kick-start their career and gain invaluable performing experience. Birmingham comedian, Joe Lycett, appeared on stage as part of the scheme on two occasions and other alumni include Halesowen born Robert Knight, who recently made his West End debut in the smash-hit musical Mamma Mia.

Audition Dates for performers and technical crew will announced soon.