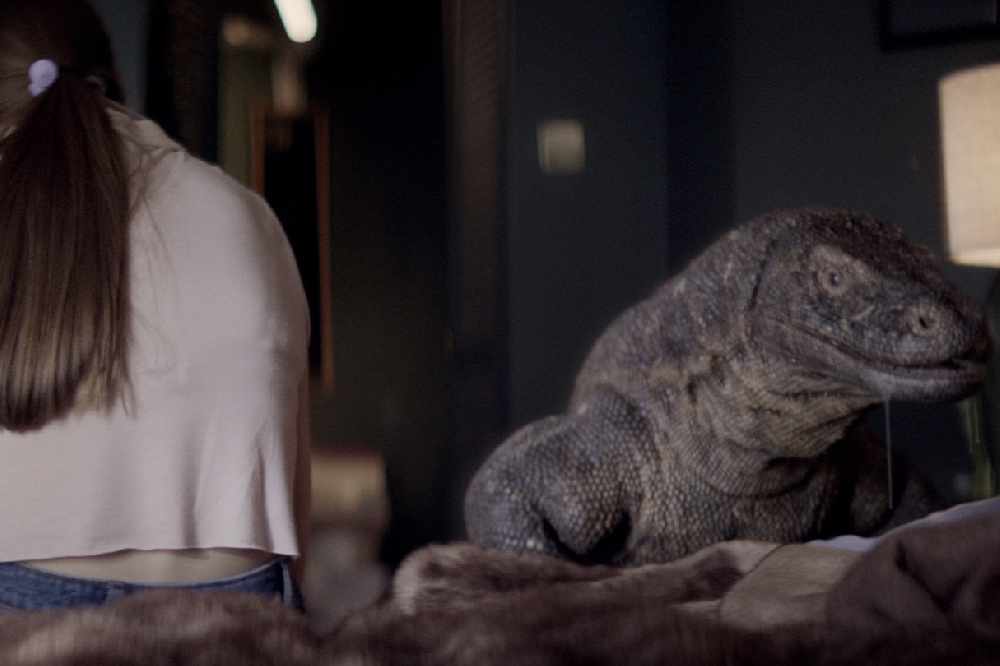 People in the West Midlands underestimate how widespread child sexual abuse is, according to a new survey by Barnardo’s, as the charity launches a campaign to highlight how vulnerable children are slipping through the cracks.

Half of respondents underestimated the prevalence of abuse while almost quarter weren’t able to guess a figure, the survey conducted for the UK’s leading children’s charity by YouGov shows.

Almost 32% of West Midlands respondents to the poll thought that child sexual abuse - including both ‘contact’ and ‘non-contact’ abuse - only affected 5% of children or fewer. But it is thought more than three times as many children are affected, with research suggesting one-in-six 11-17 year-olds have experienced sexual abuse at some point in their lives. Even this is believed to be a conservative estimate, though, with experts believing child sexual abuse is far more prevalent than research suggests.

With advancements in technology, abusers have increased mechanisms to access children, often in environments like gaming and social media where children’s defences are down as they relax and enjoy time with their peers. The findings come to light as Barnardo’s launches a new hard-hitting TV campaign aiming to raise awareness of child sexual abuse and how important it is for victims and survivors to get support.

As part of the campaign, called Believe in Me, a cutting-edge advert shows a girl alone in a bedroom while a CGI komodo dragon slithers up beside her, representing the abuse she has suffered and her feelings of powerlessness.

Child sexual abuse often goes unseen and unreported, the leading national children’s charity says. Rather than adults effectively protecting children, often the burden of responsibility for disclosing abuse remains with victims, meaning many children and young people do not disclose their experiences until they are much older. Barnardo’s says boys and children under 10, as well as minority groups including BAME, LGBTQ and disabled children and young people, are even more likely to be hidden victims of child sexual abuse and are routinely being missed in safeguarding, risk assessment and prevention work.

Research by the Children’s Commissioner shows that professionals are not always confident in their ability to identify child sexual abuse and levels of knowledge and confidence on how to progress concerns vary. This, coupled with potential communication problems or issues of isolation or stigma can mean minority groups are more likely to be ‘hidden’. The charity is calling for these hidden groups to be front and centre of the government’s new Child Sexual Abuse Strategy, due to be published this month. Barnardo’s regional director Hugh Sherriffe said:

“Child sexual abuse is a horrific crime, causing trauma that can last a lifetime.

“This new evidence suggests that adults under-estimate how many children are at risk - and we know that even official figures just scratch the surface. Too many children across the UK are slipping through the cracks - unseen, unheard, and unsupported.

“Barnardo’s has been tackling child sexual abuse for more than 25 years, and we know that any child from any community or background can be sexually abused, including by perpetrators who groom children online. But some groups are particularly vulnerable and face additional barriers to disclosing their abuse, meaning they are even more likely to miss out on the help they need.

“The government’s upcoming child sexual abuse strategy must include a focus on ‘hidden’ victims, including boys, children under 10, disabled and LGBTQ young people and those from BAME communities.

“At Barnardo’s we believe all children can recover from trauma and go on to achieve a positive future. So to help keep children safe we need better awareness and understanding of child sexual abuse, among parents, professionals, government, and citizens so we can improve identification and make sure children access the support they need.”

Around a third of all sexual offences recorded by the police in England and Wales are against children but only one-in-eight child sexual abuse victims come to the attention of the police or a local authority. Research suggests that children with disabilities are three times more likely to be sexually abused than children without disabilities and previous research by Barnardo’s shows that children with behaviour or conduct disorders are particularly vulnerable. They can be disadvantaged by not having the same access to sex and relationship education as their non-disabled peers. Sometimes abuse can be missed because behaviour changes or delayed development may be attributed to learning disabilities when they may be a consequence of trauma from sexual abuse.

Victims of sexual abuse come from all ethnic and religious backgrounds. Fear of being stigmatised or labelled can lead to many BAME children not being identified or getting the support they desperately need. They may also be referred to culturally inappropriate services that fail to meet their needs. Polling for Barnardo’s last year showed that men find the sexual abuse of teenage boys by women less concerning than the abuse of teenage girls by men.

Separate research conducted by Barnardo’s in 2018 and funded by the Home Office found that boys and young men often miss out on the support they would receive if they were girls because professionals don’t always recognise them as victims.