Children awarded for their achievements 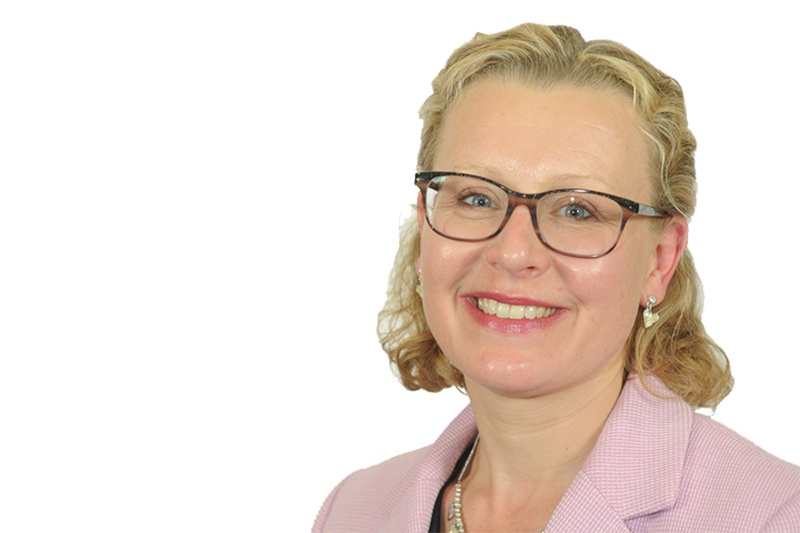 The achievements of more than 40 children were celebrated earlier this week at the annual Dudley Children in Care and Care Leavers Awards.

This is the fourth year running the awards have been held by Dudley Council in partnership with the Children in Care Council to celebrate the talents and achievements of looked after children and those leaving care in Dudley.

The Mayor of Dudley, Councillor David Stanley, opened the event which was jointly hosted by rapper and local musician Vital and members of the Dudley Children in Care Council.

The glittering ceremony was attended by the children, carers, parents, council staff, and councillors and saw 12 awards presented to 14 children and young people for their achievements in a number of categories. Certificates were also presented to the nominees.

Also at the event, guest speaker and Midlands care leaver himself, Miguel Stone, talked about his experience in the care system and how inspired he was to see so many children and young people achieving in Dudley, despite being in care. Councillor Ruth Buttery, cabinet member for children’s services, said:

"I have been amazed at the talent, commitment and determination of our young people. The event was a fantastic night. We are absolutely committed to supporting not just children in our care, but also care leavers on the next stage of their life journey.

"We had a lot of fantastic nominations for the awards themselves and it was hard to pick the winners and I want to congratulate everyone for their achievements.

"Finally I want to thank the Children in Care Council, Make a Difference, who both organised and presented on the night. I was so impressed with how they handled the pressure of announcing the winners and with the event in general."