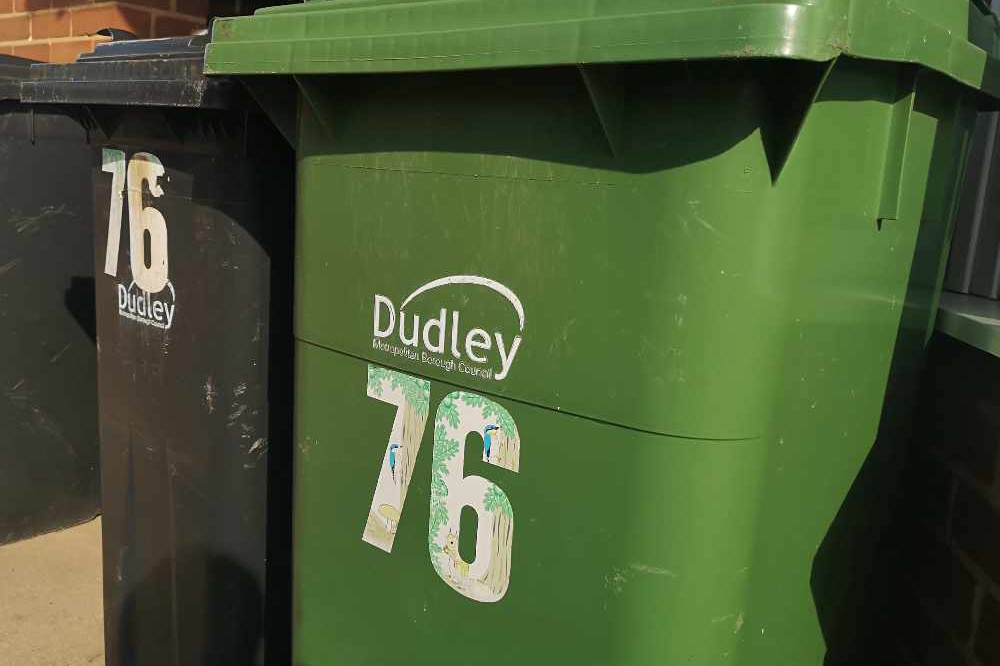 Residents will get the option of an extended green waste collection service after bosses scrapped plans for a compulsory charge.

The current free 32-week fortnightly collections will remain in place but residents will now have the option of buying six extra collections over 12 weeks.

Council bosses announced more detail behind the proposals today following the announcement of the planned extended service in December last year as part of the budget setting process.

Currently, collections stop at the beginning of November and resume in March. Under the detailed proposals announced today, residents will have the option of paying for six extra collections, three in the Autumn and three in Spring, for £30 whilst still receiving the free collections

Taking up the offer would mean the scheme is extended by 12 weeks based on fortnightly collections. Councillor Karen Shakespeare, cabinet member for public realm, said:

“We know how much people have valued the green waste service and we have to make sure that we do what we can to provide options to meet our resident’s needs.

I” know the current service, which stops over the whole winter period, is a frustration to many keen gardeners who have asked for it to be extended. At the same time, some residents are quite happy with the current collection period.

“Many councils do charge for the whole green waste service and this is an option we have of course had to consider. But we have now looked at how we can do things differently by offering an additional option to our residents throughout the winter months.

“We hope this plan meets everybody’s needs, ensuring a quality, value-for-money service all year round for the people who want to take advantage of it.”

The council has received detail on the government settlement, after the budget proposals had been announced in December, which shows £1.7 million more coming to the authority than was originally forecast. The favourable announcement, prompted council bosses to choose a scheme that had the least financial impact on borough residents. Councillor Patrick Harley, leader of Dudley Council, added:

“This is about giving people choice. We will do everything we can not to add to the potential rise in the cost of living people of this borough could face.

“Our government settlement is £1.7 million better off than we forecast and we should take advantage of that good news by easing the burden on local people.

“This favourable settlement came after our initial budget setting proposals but now means we can now make a small adjustment which will have a big, positive impact on the people of this borough.

“After a tough two years we should continue to help local people financially, wherever we can, which is why residents of this borough will continue to have some of the lowest council tax bills in the country after April.”

The plans will be included in the wider budget proposals which will be discussed and scrutinised by members before being determined by full council in March this year.

Now Playing
Who We Are Sam Draisey
Recently Played