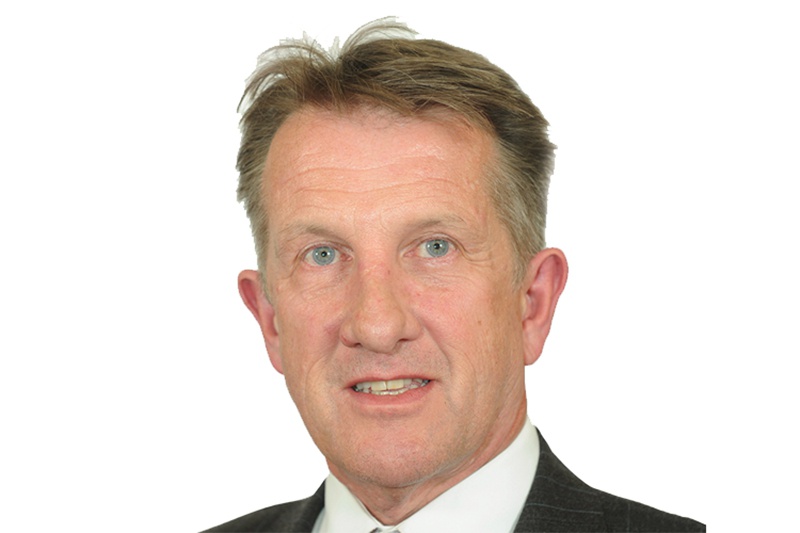 A month-long amnesty has been declared by Dudley Council to help people avoid incorrectly claiming council tax discount they are not entitled to.

Finance bosses are asking people to check and update their living arrangements if they are currently claiming a reduction in council tax.

People who live alone can apply for a 25 per cent reduction in their council tax and the council carries out regular reviews to ensure no one is claiming it that shouldn’t. People who fraudulently claim the single person discount could face prosecution including repaying money claimed.

The council is now running an amnesty period up to December 17 for people to check and update their records without fear of prosecution. After that date, an in-depth review will be carried out to identify people falsely claiming the discount. Councillor Steve Clark, cabinet member for finance, said:

"We appreciate that the majority of people claiming the discount on their council tax are eligible, and that’s fine. But we have to balance that with the need to protect public money and ensure it only goes to people who really need it.

"People could also be claiming it by mistake if their circumstances have changed. This is a helping hand for those people who need it and we would encourage people to get in touch if they need help or are eligible for the 25 per cent discount."

Changes in circumstances could include a new partner moving in or taking in a housemate or lodger. It could also include a child over 18 who has left education but loves at the same address.