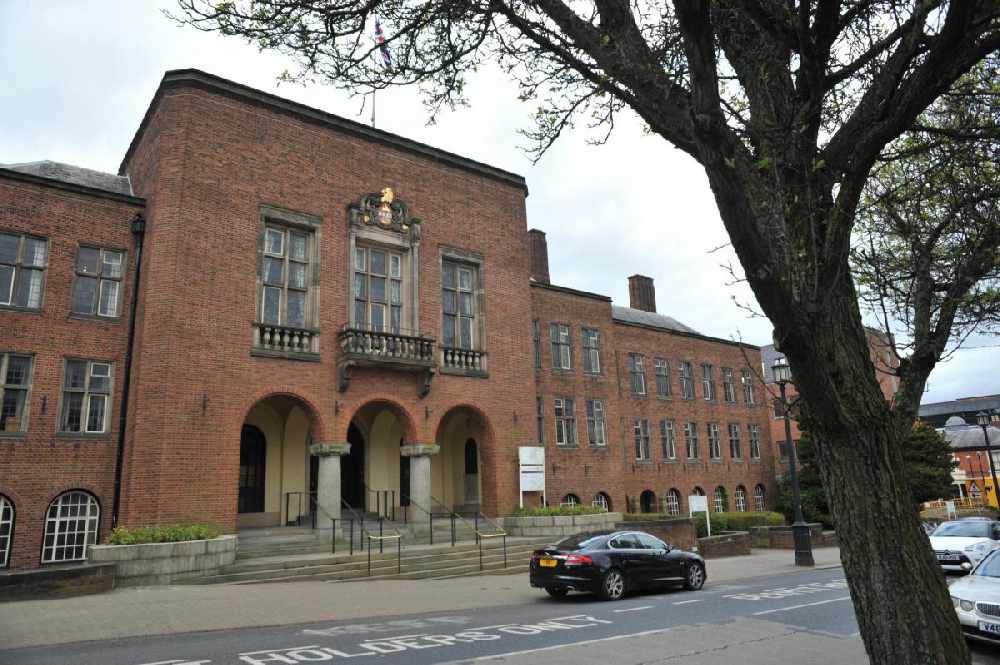 An innovative democracy project pioneered by Dudley Council has been recognised at a prestigious planning award ceremony.

Dudley was one of only three local authorities in the country to take part in the pilot project, which saw 50 randomly selected residents unite to form ideas on how to improve Dudley and Brierley Hill town centres.

The group met late last year and made recommendations covering town regeneration, community safety, public health and leisure. Their findings were discussed by councillors in January before being considered by the cabinet the following month.

The RTPI (Royal Town Planning Institute), which recognises planning excellence across the country, celebrated the project for its inclusivity, diversity and ensuring every member had a voice. Councillor Nicolas Barlow, cabinet member for health and adult social care, said:

“I am delighted that Dudley has been celebrated for its People’s Panel. It shows that Dudley is always seeking new ways to give residents a greater say over decisions that affect their lives and communities.

“By working with residents, we can make improvements to make our borough a vibrant and safe place to live.

”I would like to thank all those who took time to take part in this innovative project and demonstrated such commitment and passion for their community.”

It is not the first time that the project’s success has been recognised. In January, Baroness Barran, a minister in the Department for Digital, Culture, Media and Sport, met with five members of the panel and officers who led the project at Dudley Council House to find out more about the pioneering project.

Dudley Council won the award at a virtual ceremony held by the RTPI on Tuesday 17 November.