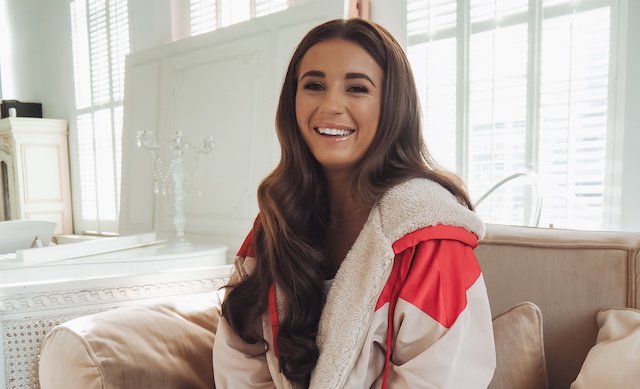 Opening its third national tour at Wolverhampton Grand Theatre, Nativity! The Musical will feature the hugely popular Dani Dyer, who returns for a second year.

Best known for winning the 2018 series of ITV’s smash hit series Love Island, Dani has since enjoyed great success in the fields of fashion, television, books and beauty.

Dani will be joined by Scott Garnham and Ashleigh Gray who will reprise their roles for a second year as Mr Maddens and Jennifer Lore, Jamie Chapman returns for a third year as Patrick Burns and Scott Paige joins the company as the loveable Mr Poppy.

Featuring all of your favourite sing-a-long songs from the smash-hit films, including Sparkle and Shine, Nazareth and One Night One Moment. Nativity! The Musical promises to be the perfect feel-good comedy for all the family.

Tickets for the production, which runs from 29 October – 2 November are on sale now from the Grand Theatre Box Office in person, by calling 01902 42 92 12 or online at grandtheatre.co.uk.