A double murder investigation has been launched after two men died from knife injuries in what’s believed to have been a robbery at a cannabis factory.

It happened in Pensnett Road, Brierley Hill, at 3.35am.

We understand a group of lads tried forcing entry to a house and a fight then spilled out into the street. Two men suffered knife injuries. One was pronounced dead in the street and the other later in hospital.

A cannabis factory was later found inside a property in Pensnett Road.

Detectives have arrested one man on suspicion of conspiracy to rob and enquires are underway to identify other men involved in the robbery and stabbings.

We’re appealing for anyone who was in the area at the time and witnessed the disorder or people or vehicles leaving the scene to get in touch. 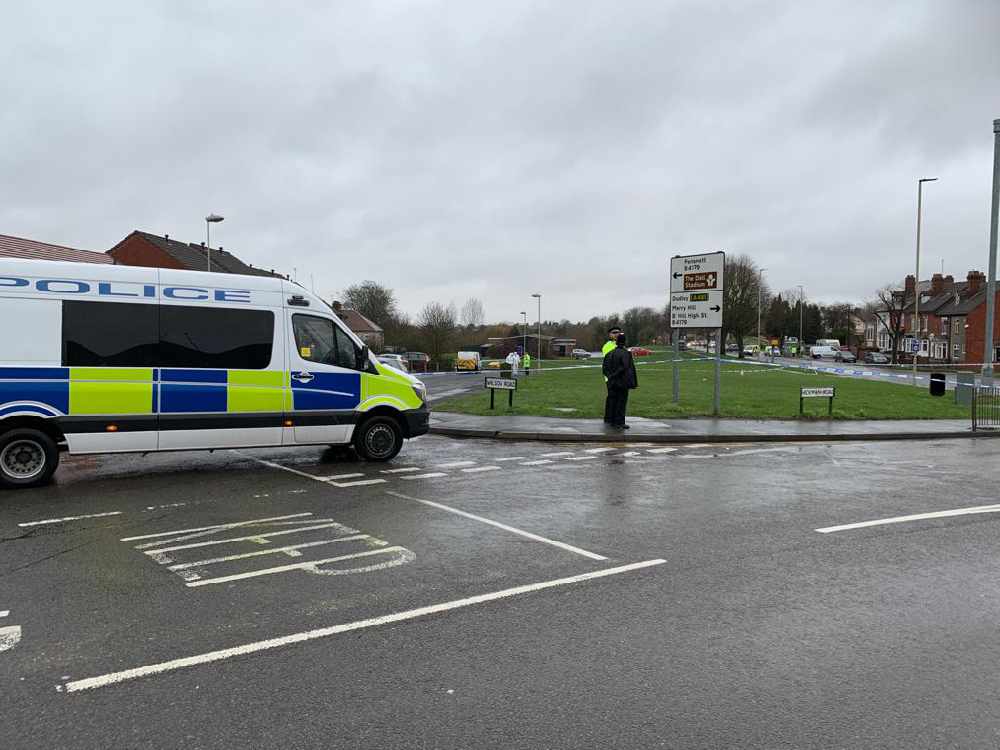 We'd also like to hear from any motorists who were in the area at the time and have dash cam footage as they also may have recorded something important.

Anyone with information is urged to message us via Live Chat at our website or call us on 101.

Alternatively call the independent charity Crimestoppers anonymously on 0800 555111; callers won’t be asked for their names and calls cannot be traced.