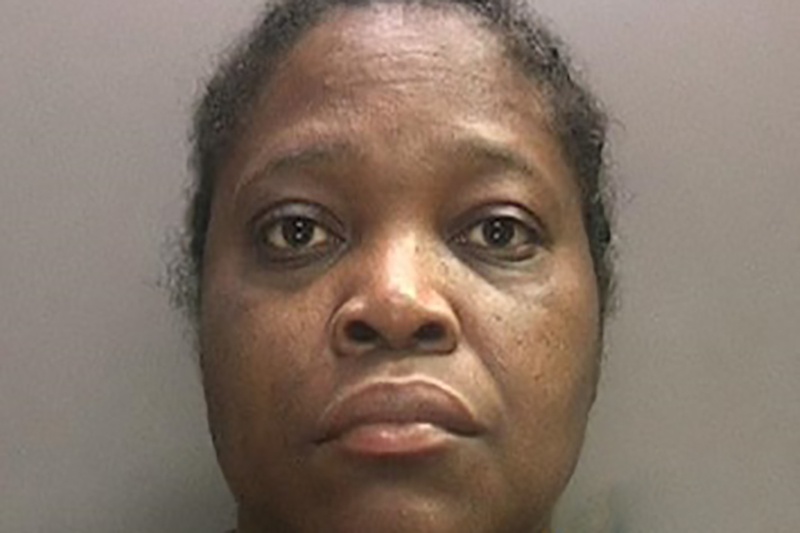 A driver who went through a red light while on her mobile phone and ploughed into another car - killing the passenger - has been jailed after West Midlands Police extradited her from France to face justice.

Azra Williams smashed into the Audi A2 at the Waterloo Road and Newhampton Road East junction in Wolverhampton city centre in January 2016.

The 58-year-old passenger of the Audi, Amarjit Gill, was rushed to hospital but she passed away the following day. Police investigations showed there were three red traffic signals as Williams approached the junction in the Rover 75 she was driving.

There was evidence she had been on her phone in and around the time of the collision and the device was recovered from the dashboard.

Williams was charged with causing death by dangerous driving but ahead of her first court appearance she was detained in France and subsequently jailed for unrelated offences. After serving her prison sentence across the channel she was promptly extradited back to the UK on a European Arrest Warrant secured by West Midlands Police’s Serious Collision Investigation Unit.

She initially denied causing death by dangerous driving but changed her plea ahead of a trial at Wolverhampton Crown Court. The 54-year-old of Bristol Street, Wolverhampton, was jailed for three years and banned from the road for 61 months. DC Damian Gibson, from the Serious Collision Investigation Unit, said:

"Williams went through a red light and caused the collision which led to the death of Ms Gill. We found Williams’ mobile phone on the dashboard and were able to prove it was being used in and around the time of the collision.

"Although she was sentenced to a prison term in France we were determined to ensure she faced justice for her actions in Wolverhampton. We remained in contact with the relevant authorities to return her to the UK once she was freed.

"Nothing will ever bring Ms Gill back but we wanted to ensure Williams did not escape punishment. Sadly, we see all too often the perils of being distracted at the wheel and how it ruins the lives of everyone involved."