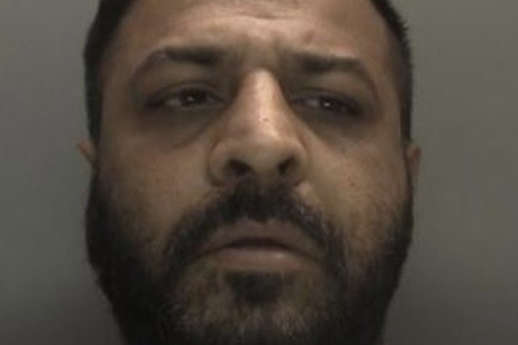 A drug dealer has been jailed after police found him with more than £150,000 cash in his car plus cocaine valued at £90,000 in another vehicle.

Tanvir Khaliq was stopped by officers as he drove a black Vauxhall Corsa in Long Lane, Halesowen, at 5:40pm on 5 July last year.

As officers spoke with 44-year-old, they could smell cannabis and in the footwell saw a bag containing some of the class B drug.

They seized it and a further search of the car revealed a cardboard box containing a large quantity of cash, totalling £149,850.

When officers searched Khaliq, he was found to be carrying more cash, some £1,340, which was seized along with a mobile phone and a car key for a Renault car.

As a result of Khaliq's arrest police searched his home in Bearmore Road, Cradley Heath, and found a small amount of cannabis.

Parked nearby was a red Renault Clio, which was opened using the key Khaliq had been carrying, and inside it they found two blocks of cocaine. These were forensically analysed and found to weigh about 2kg and had a street value of about £90,000.

Khaliq was charged with possession with intent to supply cocaine, money laundering and possession of cannabis.

He admitted the charges and at Warwick Crown Court last Tuesday was jailed for five years and one month. DCI Leanne Lowe, from the Regional Organised Crime Unit, said:

"Khaliq was clearly dealing in a significant amounts of drugs which we've now seized, stopping them from getting on to our streets.

"We will continue to intercept and disrupt criminals who think it's okay to deal drugs, which not only destroy lives but also often fuel further crimes causing misery for many more people.” 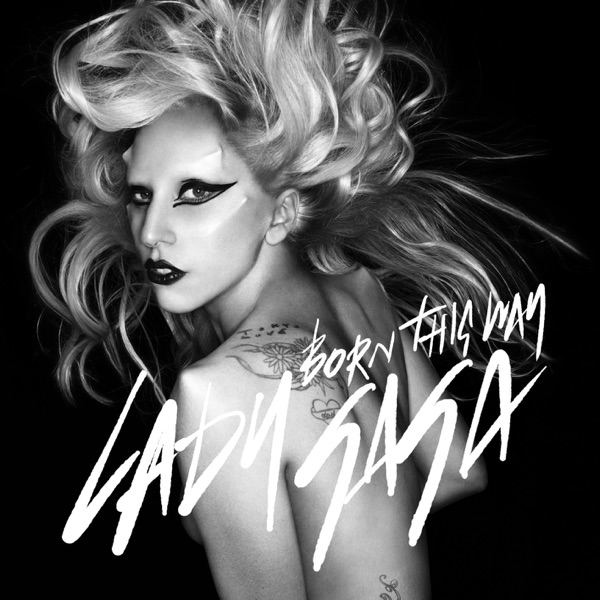