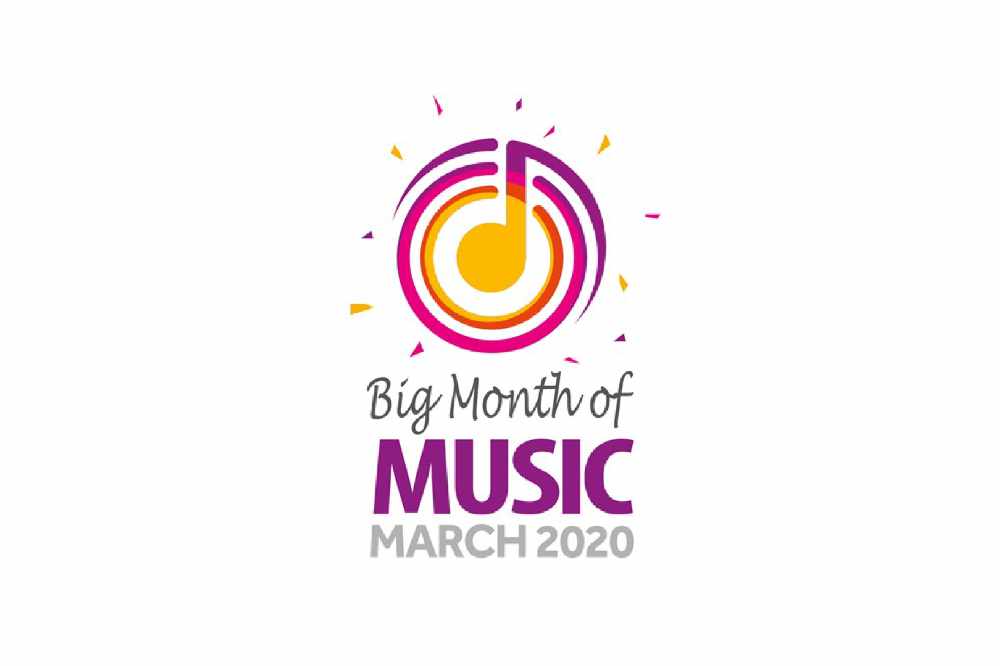 A number of events are taking place in the borough as part of a month-long celebration of young musicians in the West Midlands.

Dudley Performing Arts is playing a key role in the Big Month of Music, which runs throughout March.

Youngsters from Dudley, Sandwell, Shropshire, Staffordshire, Telford and Wrekin, Walsall and Wolverhampton will all be taking part. In total there will be more than 130 concerts, gigs or events.

In the borough, there will be an open evening at Netherton Arts Centre on Thursday March 12 between 6pm and 8.30pm. It is open to all and gives visitors the chance to try their hand at any orchestral instrument as well as keyboards, guitars and drums. Dudley Performing Arts staff will also be on hand to talk about options and offer advice.

There will be an Orchestral Weekend at King Edward VI College in Stourbridge on Sunday March 8.

And there will also be a number of concerts and performances at Dudley Town Hall featuring performances from young borough musicians. They include the Spring Festival on Tuesday March 24, the Grand Festival of Strings on Wednesday March 25 and the Wind Festival on Monday March 30. Councillor Ruth Buttery, cabinet member for children and young people, said:

“Learning and playing an instrument can bring real joy and a real sense of achievement for young people, and it is a shared experience when children play in an orchestra and can make lifelong friends.

“Many thousands of people in the borough have learned an instrument, sung in a choir or played in an ensemble thanks to Dudley Performing Arts over the years.

“We’re pleased to be part of the first ever Big Month of Music, a demonstration of our commitment for the future of the region’s music education.”

Big Month of Music is the first major project of West Midlands Music – a collective of all 14 of the region’s music services, and the largest of its kind in the UK.

For more information, go to westmidlandsmusic.org.uk.