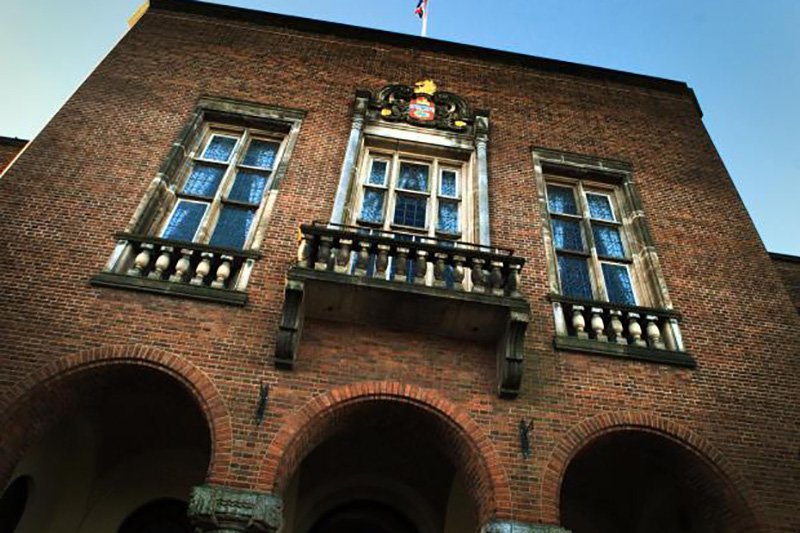 Labour in Dudley are coming to a street near you to hear your views about how they can improve your local area.

The visits are part of an extensive listening exercise undertaken by Dudley Labour to hear first hand the views of the community it seeks to represent. It follows heavy losses suffered by Labour at the local elections which saw the group reduced from the largest group on the Council, with 35 councillors, down to just 24.

The exercise was launched at the weekend and with the shadow cabinet and key party activists, led by local Councillor Chris Barnett and Jackie Cowell, the Labour team knocked the doors of people in the Marion Close and Chancery Way area of Quarry Bank to hear what they had to say about Council services – and about the Labour party.

Residents raised issues including potholes and their perception that Dudley Tories looked after the areas of Norton and Pedmore at the detriment of areas such as Quarry Bank. Councillor Barnett said:

"Though many people we spoke to told us that national issues played a part in how they voted in May, they are rightly concerned about what it means for the Conservatives to have such a large majority on Dudley Council and what they might push through.

"People are concerned about the state of the roads, lack of youth facilities and the threat of their precious green spaces being developed as proposed by the Black Country plan. Labour is listening and we will stand shoulder to shoulder with residents on these issues."

"We plan to be an effective opposition, standing up for Dudley people against the complacency of a Tory council, but we also plan to work with local people to come up with solutions. We are a party for the many and not the few and we are listening."

Dudley Local Labour will be undertaking listening events across Dudley over the next few months in what is thought to be the largest consultation ever undertaken by a political party in Dudley.