Dudley MP claims that over 51,000 pensioners will lose their TV licence 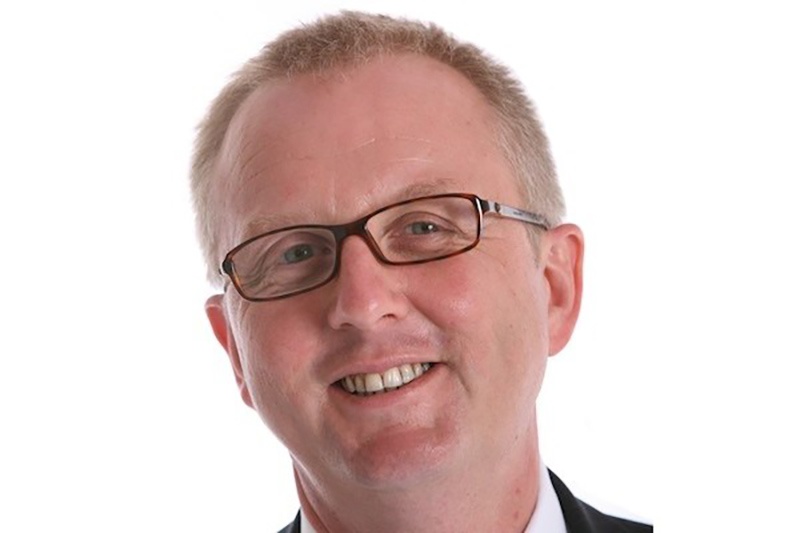 A total of 51,040 pensioners in the Black Country are set to lose their free TV license, according to research by Dudley North MP, Ian Austin.

Mr Austin has written to the Prime Minister and Culture Secretary demanding the government steps in to protect the free TV license, after the BBC announced this week that it would no longer cover the cost of licenses for anyone over age 75.

In future, the TV licence will instead be means-tested and only given to those who receive pension credit meaning that an estimated 1.6 million older people living entirely on their own are set to lose out. Under the new scheme, anyone aged 75 or over who receives Pension Credit will still be eligible for a free TV Licence which the BBC will pay for. Mr Ian Austin has announced his support for Age UK’s petition to keep things as they are and keep TV licences free for over 75’s.

Four in 10 say the television is their main source of company, especially at Christmas with many pensioners seeing few people between Christmas and New Year. Age UK’s charity’s director, Caroline Abrahams, said:

“If this scheme goes ahead we are going to see sick and disabled people in their eighties and nineties, who are completely dependent on their cherished TV for companionship and news, forced to give it up.”

In Austin’s Dudley North constituency, 4,150 are set to lose their free TV licences next year and over-75s will spend a total of £624.575 on TV licences as of next year. Mr Austin added:

“It's appalling to hear that millions of older people across the country are set to lose their TV licence in 2020, despite the Conservatives’ manifesto pledge to protect free TV licences until 2022.

“Lots of residents have contacted me since Mondays’ announcement and I have written in protest to the Culture Secretary and the BBC.

“I know how important free TV licences are in tackling loneliness and isolation for older people so I think the BBC need to change this decision urgently.

“So I am calling on the Government to put pressure on the BBC to protect free TV licences for over 75's and ensure that this terrible decision is reversed.”