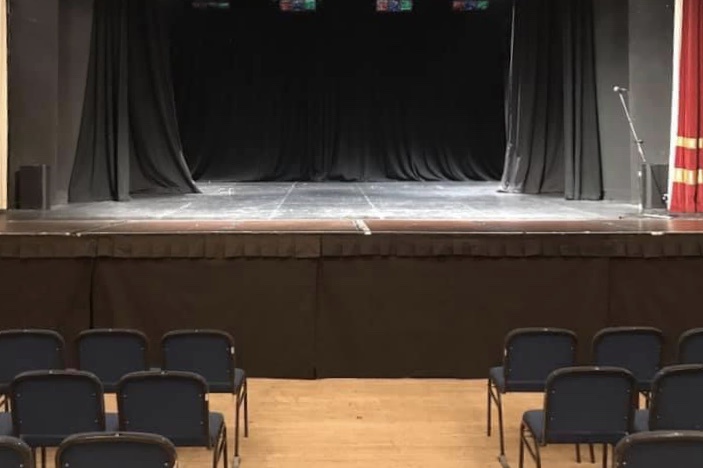 Dudley Performing Arts students are looking forward to performing for a virtual audience with an online music festival this weekend as part of this year's virtual Black Country Festival celebrations.

The virtual festival will take place at 11am on Sunday 5 July, live on the group’s youtube channel. Teachers have been running virtual rehearsals since June with different instrument groups as well as co-ordinating a mass sing-a-long with children from schools across the borough.

Performances have been recorded and edited and will be premiered on Sunday. The audience can look forward to performances by wind bands, string groups, keyboard players, percussionists and guitarists. Councillor Ruth Buttery, cabinet member responsible for children and young people said:

"DPA staff and students have worked really hard on this festival, they haven’t let lockdown get in the way of learning or having fun.

"Many of our students have continued to access individual and group teaching sessions, and will be performing at the festival this weekend.

“The sneak peak trailer they released featuring staff singing along to ‘Rockin All Over the World’ gave a flavour of what we can expect and I can’t wait to see what our young people come up with during their performances this weekend."

Since the early 1990s, Dudley Performing Arts has held a summer festival that celebrates young people making music. The event has taken place at Dudley Town Hall, Dudley Castle, Himley Hall and Mary Stevens Park. This year, for the first time ever, the entire festival will be held online