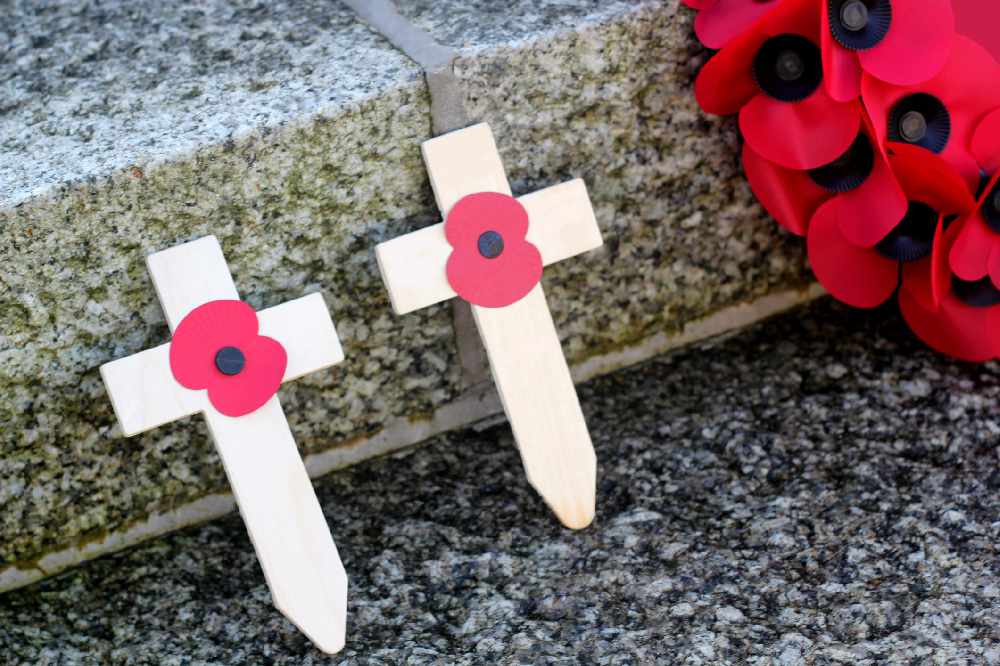 The Mayor of Dudley is set to pay tribute at Armistice and Remembrance Sunday services in the town.

On Sunday 10th November a Remembrance Day service will take place at the cenotaph in Ednam Road at 10.40am. Ex-service men and women, along with community groups, will parade from Vicar Street at approximately 10.20am, and move along High Street, Stone Street, Priory Street, Priory Road and end in Ednam Road by the cenotaph. Uniformed organisations will meet in Vicar Street from 10am. The event will be transmitted live by Black Country Radio.

Next Monday 11th November, veterans will also join council staff, councillors and members of the public at the First World War Clock Tower Memorial in Priory Street for the annual Armistice Day to mark the end of the First World War service. The service starts at 10.50am and includes the laying of wreaths and a two minute silence.

Priory Street will be closed on the morning and alternative routes and signposted throughout the closures from 8am to 1pm. Councillor David Stanley, Mayor of Dudley, said:

"Remembrance Sunday gives citizens of the borough the opportunity to pay their respects to all who have made the supreme sacrifice for their country.

"It is our chance to give thanks and pay tribute to all those who serve or have served in the armed forces and I would encourage everyone in the local community to join us.

"All are welcome to pay their respects by placing a poppy in the special cross of remembrance at the Clock Tower in Priory Street. The cross is available at all times of the day or night for people to pay their personal tributes to people who have lost their lives."