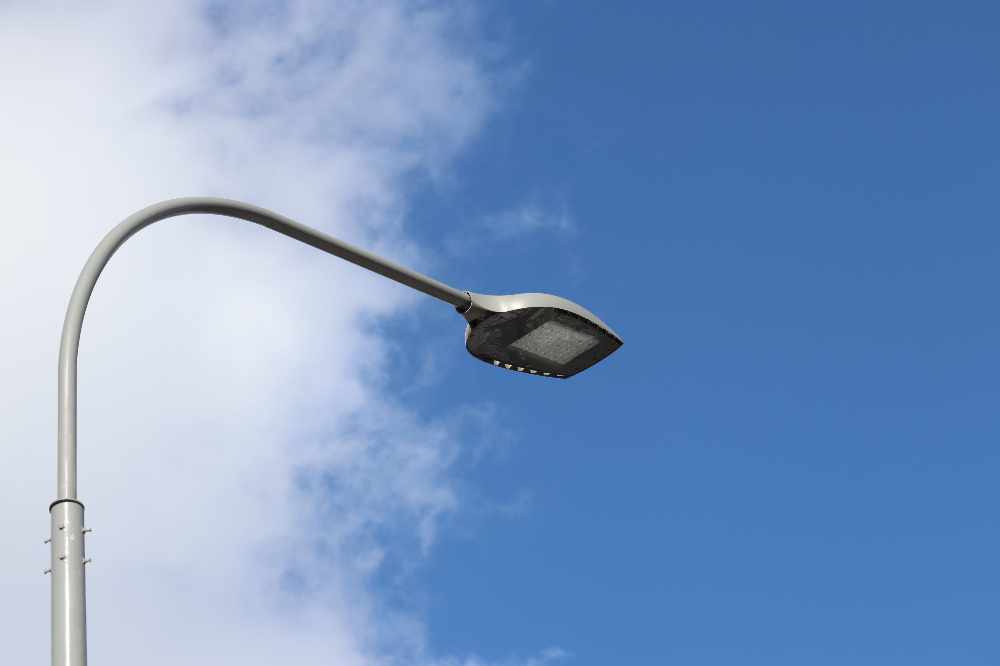 A drive to convert all lights on main roads in the borough to LED will be completed by the end of the year, a report has revealed.

Dudley Council’s cabinet will be told a scheme to replace all lights on main roads and make them more energy efficient is 98 per cent complete.

Around 6,600 street lights on main roads in the borough have now been converted, with the small remaining few expected to be converted within the next six weeks.

LED lighting costs less to run, is considered more effective and is also flexible as it can be dimmed at certain times of the night. Councillor Karen Shakespeare, cabinet member for public realm, said:

"The ongoing programme to replace our street lights with improved, less expensive more energy efficient LED bulbs is part of the council’s Invest to Save project.

"The outlay will be more than covered by the savings we make on electricity, and because we will be using less it will ease pressure on the network. It’s great to see the scheme is nearly complete and I look forward to seeing it fully rolled out."

Nationally, the demand for electricity is highest between the months of November and February, between 4pm and 7pm. At this time the margin between the electricity generated and that required by households and business is at its tightest.

Once complete, the project will reduce peak demand by 100KW, the equivalent of around 800 kettles continuously boiling.

The update will be discussed at the next meeting of the cabinet, which takes place on Thursday October 29 at 6pm via Microsoft Teams.