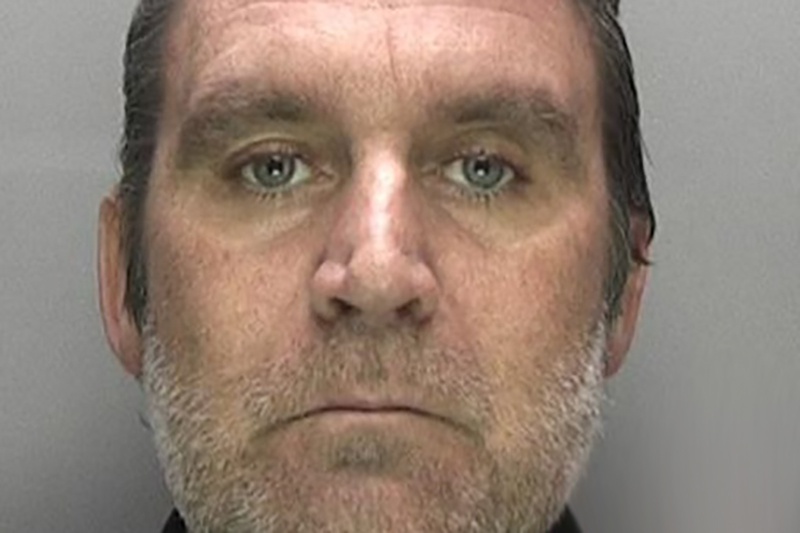 Ross O‘Grady originally pleaded not guilty to eight charges of sexual assault against three victims between 2014 and 2016.

The 47-year-old of High Street, Brownhills, Walsall later pleaded guilty to five offences during a trial at Wolverhampton Crown Court and was sentenced to 13 years in prison and will be placed on the sex offender register for life. O’Grady was dismissed by the force on 10 June 2016 for gross misconduct relating to an unrelated theft matter.

The sexual offences then came to light in 2017 when the victims courageously came forward to report the crimes. They also relived their trauma at court, so West Midlands Police could bring O’Grady to justice. The police investigation determined that some of these offences were carried out while he was a serving police officer. Detective Sergeant Sam Kirk, from the public protection unit at West Midlands Police, said:

"O’Grady’s behaviour was despicable. He held a position of trust and he abused this by committing these heinous crimes. I commend the bravery of his victims, it has been an extremely traumatic time for them.

“There is no place in society for this kind of behaviour and O’Grady must now serve time behind bars."

For further support, advice and information visit west-midlands.police.uk. Survivors of sexual abuse can also speak to the NSPCC 24 hours a day on 0808 800 5000, and more information can be found on their website.