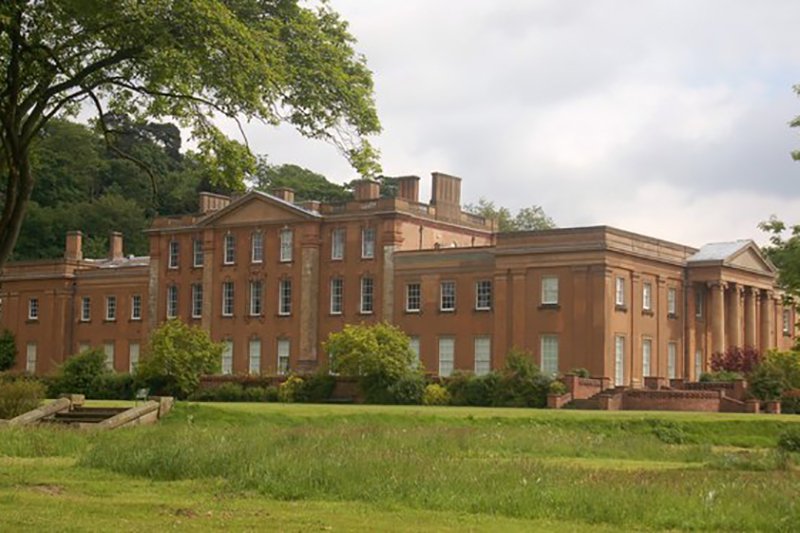 Disney classic Frozen 2 has today been added to the list of films being shown at a pop-up drive in cinema at Himley Hall and Park next month – with Grease already sold out.

Tickets are flying out for the cinema, which will screen four shows in the grounds of the stately home on the weekend of Saturday August 8 and Sunday August 9. The Grease sing-along has sold like lightning, with no tickets left at all for that on August 8 at 5pm.

Frozen 2 is a replacement for Paddington 2, which had been scheduled to screen earlier that day at 12 noon. It comes after council bosses were informed by Filmbank Media the licence was unavailable to show Paddington.

Frozen 2 will now screen at 12 noon on August 8. Customers who had already bought tickets for Paddington have been informed and given the option to either transfer them over to Frozen 2 or to get a full refund.

On Sunday August 9 it's a Disney double bill, with Pixar classic Toy Story on at 12 noon and epic The Lion King showing at 5pm. Councillor Ian Kettle, cabinet member for regeneration and enterprise, said:

"We are very disappointed that we cannot now show Paddington 2, but delighted that we are able to put on such a great family film as Frozen 2 in its place. We hope customers will understand that this change is totally out of our control and we apologise for any disappointment caused.

"Tickets are selling very fast for the drive-in shows which are proving really popular, and we’re delighted Grease has sold out already. I would urge people to get in quickly and get their tickets to avoid missing out on a fantastic weekend of great films in an idyllic location."

Tickets, priced at £20 per car plus VAT and a small booking fee, are available at himleyhallandpark.co.uk. 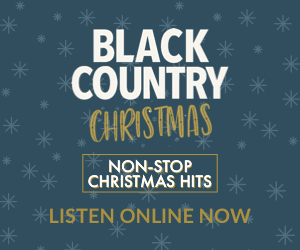