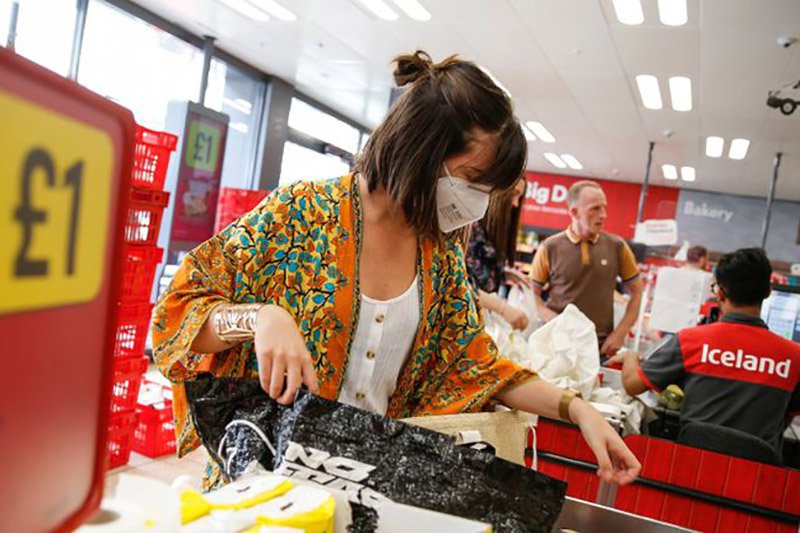 Rules on the wearing of face coverings in England has been criticised by retailers after being released less than 12 hours before the new rules come into force.

Face coverings will be mandatory in 'enclosed public spaces', which includes shops, supermarkets, indoor shopping centres, transport hubs, banks and post offices. They must also be worn when buying takeaway food and drink - although they can be removed in a seating area,

There are exemptions for children under 11 and those with disabilities or certain health conditions that make it difficult for them to wear a face covering. Various exemption badges and certificates are available online to help those in that category explain their exemption to retailers.

It is not compulsory for shop workers to wear face coverings and the onus falls on the individual to follow the law rather than on the shop to enforce the regulations, although businesses are being encouraged to provide other information in store.

You are permitted to remove a face covering in certain scenarios, for example when asked to do so for identification purposes in banks or when buying age restricted products and coverings will not be made mandatory in other venues that have measures in place to protect staff and the public, including eat-in restaurants and pubs, hairdressers and other treatment salons, gyms, leisure centres, cinemas, concert halls and theatres.

However many members of the public took to social media to raise their concerns, with one user saying:

"I have to wear a mask when I'm queuing behind somebody in a takeaway, but when I sit down near them to eat, it's fine to remove it? I appreciate the necessity but the messages from the government just don't seem to have clarity - and that's what we need right now."

Police will have powers to enforce the rules, including administering fines of up to £100, although many forces have said this will be a last resort and officers will not be patrolling premises.