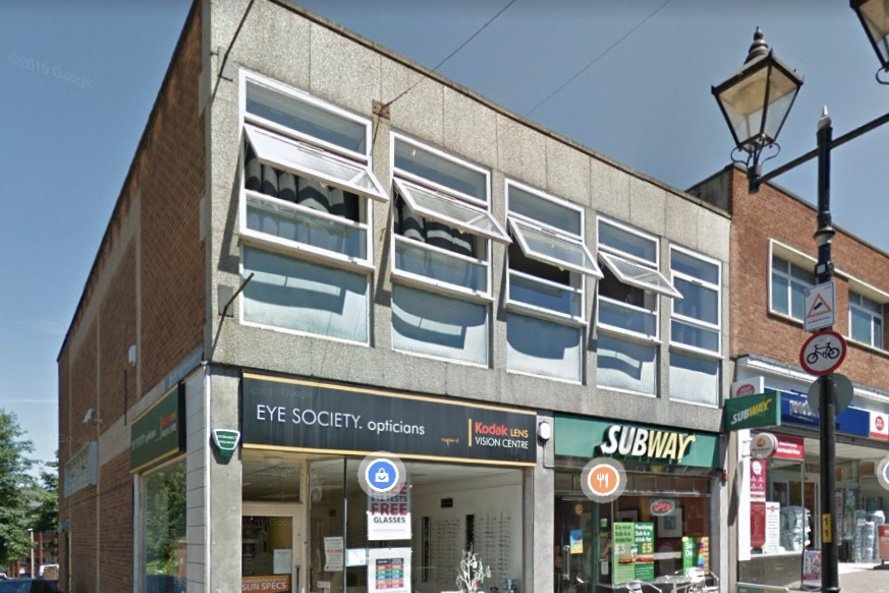 The three-bedroom flat on Peckingham Street was rented out as a ‘luxury party house’ with guests paying up to £700 to hire the property for an entire weekend.

Listings on Airbnb and Fatsoma claimed the small flat could sleep 14 people and host many, many more, but the location has been consistently blighted with issues since the beginning of 2019.

Officers have directly responded to at least 20 reports of anti-social behaviour at the property including allegations of knife crime, underage drinking, underage sexual activity, robbery and drug-taking in the last 12 months alone.

Many more concerns have been raised with the local authority by troubled residents. And the ongoing issues have been exacerbated by the current Covid-19 restrictions.

Police said they were aware that several illegal parties have taken place at the flat, and there’s evidence that it’s been used to host club nights, despite not having any type of licence or health and safety measures in place to do so.

An application was made to Wolverhampton Magistrates Court for the property in Peckingham Street to be closed.

The order was granted for three months and states that anyone other than those named on the order are prohibited from entering the address. Anyone found breaching the order may be arrested. Local Inspector Pete Sandhu said:

“We applied for the closure order to protect the local area from ongoing criminality and hope that it will help to prevent any further breaches of the Covid-19 guidelines in Halesowen.

“Residents are likely to see an increased police presence in the area in the coming weeks as we continue to monitor the address and ensure the order is being adhered to – please do not be alarmed.

“This closure order could not have been obtained without the help of the community and hopefully this will go some way in tackling the anti-social behaviour in the area.

“We will continue to ensure that we work with our partners and the courts to close addresses when issues are reported to us.”