Hippodrome panto at risk after government's 'lack of clarity' 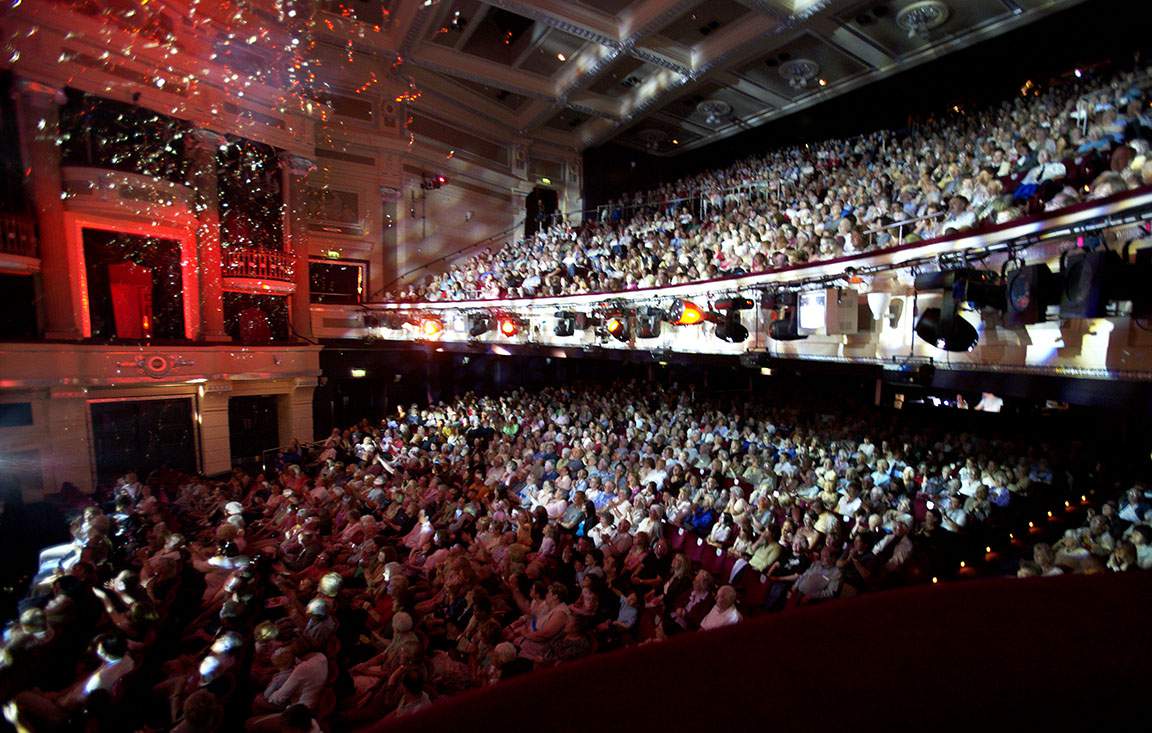 The future of this years pantomime at Birmingham Hippodrome is at risk after producers say a lack of clarity from the government means they may have to cancel the shows.

Qdos Pantomines, the company behind the Birmingham production and a number of others, including the recently revived Christmas season at the London Palladium, gave a deadline of today (August 3rd) for a firm plan for reopening in order for them to have enough time to stage shows at the end of the year.

However last week, Culture Secretary Oliver Dowden said that it may be November before venues can know when performances without social distancing can go ahead.

This means that companies and venues will have no time to plan for a Christmas season - a time when theatres can make up to 40% of their yearly income in just over a month of shows. The news has left theatre bosses reeling and with a very real possibility that their doors might not reopen at all without considerable financial support from the Chancellor. A spokesperson for Qdos pantomimes, said:

"We had been very clear that we required clarity from the government regarding the re-opening of theatres by today, in order for our pantomime season, as we know it, to take place.

"We are left with no choice but to begin the consultation process with out partner theatres about the viability of each show. This is a complex process and will take several weeks to complete. Plans will be announced by individual theatres and communicated to ticket holders in due course."

Speaking to Black Country Radio last month, Fiona Allan, CEO and Artistic Director at Birmingham Hippodrome revealed the 92% of the theatre's income is from ticket sales and, with no clear date set for programming to commence, having the stage in darkness for twelve months with no credible financial support is unsustainable.
Last month, the Culture Secretary announced an injection of £1.57 billion into the arts, to be split across venues and projects in a number of fields including theatres, museums and music. However other countries have invested significantly more, with France putting forward a support package worth nearly seven times more.

This years panto - Goldilocks and the Three Bears - would have seen a host of stars visiting the second city, including the pantomime debut of Jason Donovan. It would also mean thousands of tickets sold across the 73 scheduled performances, which would be a lifeline to the venue and help to see it through to the other side of the pandemic.

However, to make the show financially viable, the auditorium would need to be at least 70% full for every show just to break even. Speaking on Twitter, a spokesperson for Birmingham Hippodrome added:

"Following the announcement that Qdos Pantomimes is entering a consultation to establish the viability of the 2020/2021 pantomime season, we will be working with them over the coming days to reach a decision about Goldilocks and the Three Bears.

"We understand that you will have a lot of questions, but please bear with us as we work through this process."