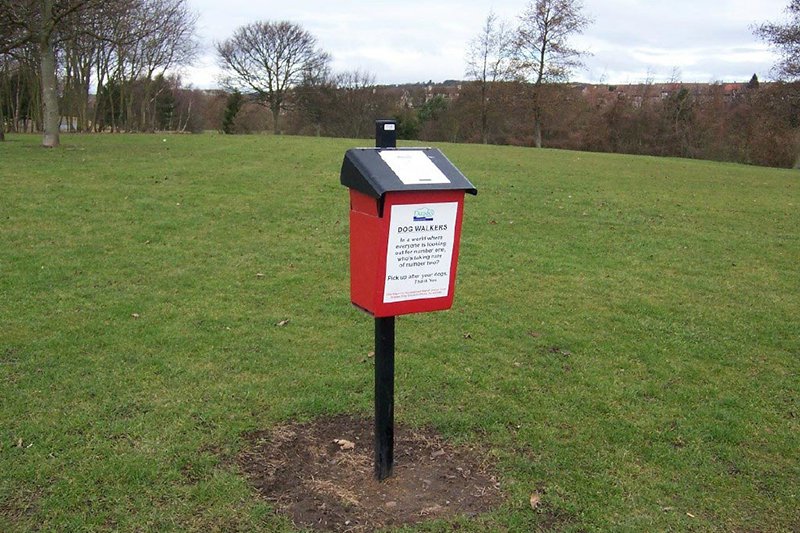 A zero tolerance hit squad is to be deployed by Dudley Council in a major clampdown on litter and dog fouling in the borough.

Kingdom Enforcement Services, made up of ex-police and military personnel armed with body cameras, is to take on responsibility for patrolling the streets, parks and open spaces across the borough for a trial 12-month period.

The firm has pledged to significantly increase the number of Fixed Penalty Notices (FPNs) dished out for those who drop litter or fail to pick up after their pets. The move will not cost the council a penny, with Kingdom receiving payment directly as a percentage of the financial penalties issued.

The company has a proven track record of success and already works with m ore than 30 local authorities across the country, including Wolverhampton City Council and Birmingham City Council. The local authority will still retain a percentage of the income from the fixed penalty notices.

Kingdom issued more than 9,000 FPNs in Wolverhampton last year after being taken on by the local authority in the middle of 2015. Comparative figures before they took over show just 25 were handed out from April 2014 to March 2015. Councillor Karen Shakespeare, cabinet member for environmental services, said:

“I am sure the majority of law-abiding residents would agree that those who make our borough untidy should be fined. We hope this will be a deterrent which hits the pocket and makes them think twice about dropping litter or not cleaning up after their dogs in the future.

“This change will put more enforcement people on the streets, which councillors and residents are lobbying for daily. Kingdom are a leader in the field and are already working successfully with lots of other councils in the Black Country and beyond.

“They will be highly visible - and with the increased number of fixed penalty notices being handed out this can only lead to cleaner streets, which is what we all want.”

“The major advantage of this trial is that we can deliver it at absolutely no cost to the council.

“That makes it an absolute no-brainer really, and if Kingdom deliver the eye-catching results they are promising, it will also generate income for the authority as well.”

The Kingdom team will be controlled by a designated council officer, who will direct the staff and prioritise hotspot areas. It is expected to be operational in the early part of next year.