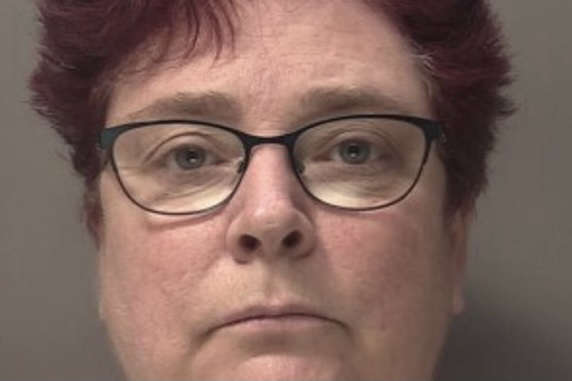 A care assistant has been jailed for stealing bank cards from a dying patient and going on a spending spree while he lay terminally ill in hospital.

Rebecca Ellis stole two debit cards from cancer patient Fred Bromley when he was admitted to Queen Elizabeth Hospital in Birmingham on 20 February 2020.

Hours later she used one of the contactless cards to buy biscuits at an on-site WHSmith shop within the QE.

And after that ‘test purchase’ succeeded she went on to use them at various stores plus ordered £126 worth of clothes from Dorothy Perkins online.

Mr Bromley’s daughter noticed the cards had vanished and cancelled them on 24 February but not before Ellis had taken a large amount of money from her dad’s accounts.

Birmingham Magistrates Court heard Ellis stole them from Mr Bromley’s overnight bag in the A&E department after he was admitted to hospital due to a cancerous hip joint dislocating.

Police officers examined hospital CCTV which showed the 49-year-old using a blue Nationwide Bank card to make a £2.70 WHSmith purchase for a tub of biscuits.

Other enquiries revealed Ellis used one of Mr Bromley’s cards on the Dorothy Perkins website buying clothes in her dress size and handbags.

Elllis was arrested on 13 August from her home address in Smethwick. 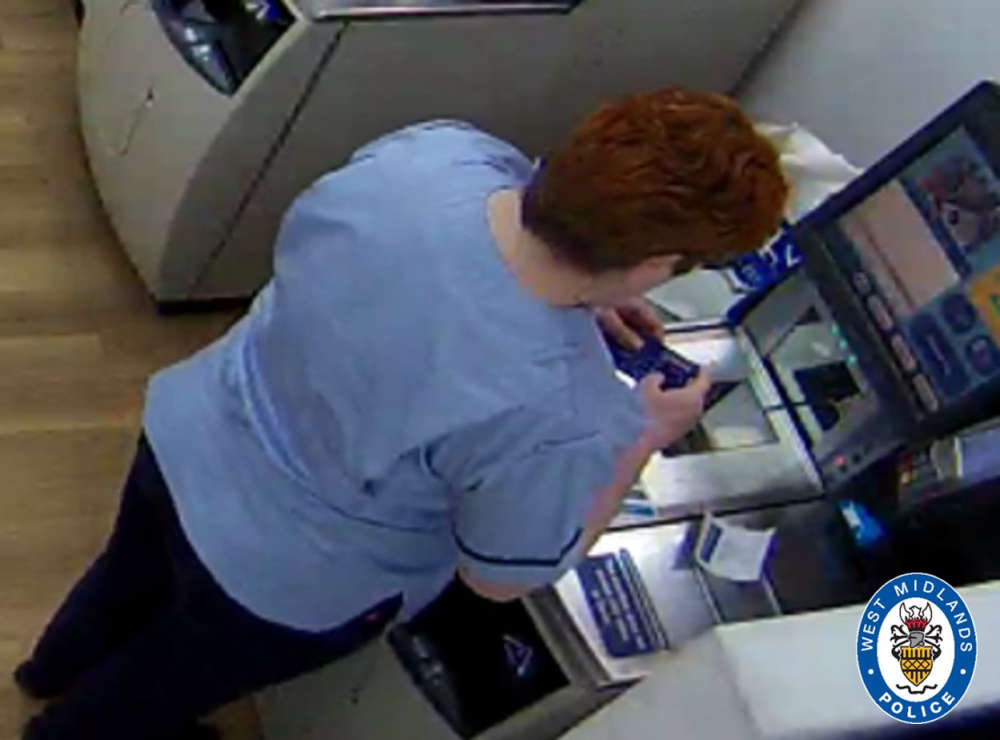 In interview she refused to answer any of the 100-plus questions put to her, including how she’d used a Nationwide card despite never having held an account with the bank.

She denied theft and fraud but was found guilty at Birmingham Magistrates Court and was jailed for nine months at the city’s crown court yesterday. Ellis will never work in the care sector again.

Mr Bromley, a former West Midlands Police Inspector, passed away not long after the offences had taken place aged 66 following his battle with hip cancer.