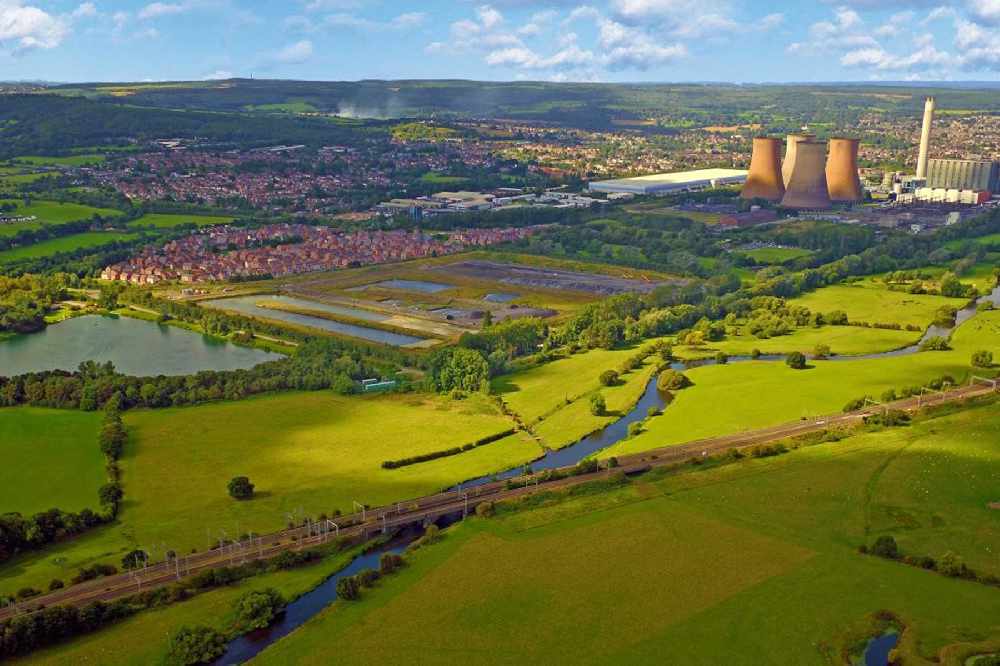 Three new projects will help to place the West Midlands as a global leader in the field of low-carbon energy.

Government funding has been announced for the innovative schemes championed by the West Midlands Combined Authority and Energy Capital, the public-private partnership of experts working on energy infrastructure, hosted by the WMCA.

Nearly £3 million of Government money is being given to projects in Coventry, Rugeley and Sandwell, attracting match funding and interest from global investors. The projects will intelligently link energy supply, storage and use, and design ways to power heating and transport that will dramatically improve efficiency and reduce costs to local residents.This investment will position the West Midlands and local companies like Birmingham-based Grid Edge, at the forefront of a global energy-infrastructure market estimated to be worth $2 trillion a year.

“As the birthplace of the industrial revolution, the West Midlands has a moral responsibility to lead the fight against climate change. A key part of this is going to be our clean growth sector and how we support businesses within the sector to innovate and create the technologies needed to help our region become carbon neutral no later than 2041.

“I am delighted that the Government has recognised the region’s potential to lead the UK in these state-of-the-art carbon neutral technologies, and I am sure these three projects will help make a real difference to the climate change agenda both here in the West Midlands and across the country.”

The Sandwell arm of the project could be the home to a new smart energy grid which channels waste heat generated by industry to heat homes and businesses and integrates with a smart power grid, supporting modern transport such as electric vehicles. A study is being conducted in Islington in London to determine if such a system could successfully decarbonise urban heating by considering heat, power and transport together as one energy challenge.

Called Green Smart Community Integrated Energy Systems, the system shares heating and cooling between buildings to ensure a balanced energy supply across the network. Excess heat is captured from sources such as office buildings and data centres and the energy is then distributed to homes and business.

The London study will take its findings and apply them to Sandwell, where £35m is potentially being invested into new district energy schemes, to determine if the West Midlands borough could also use this approach to drive down energy costs and carbon emissions.

Last year the WMCA working through the Energy Capital partnership unlocked a £150,000 Government grant to explore how EIZs could make energy costs cheaper for businesses and residents.