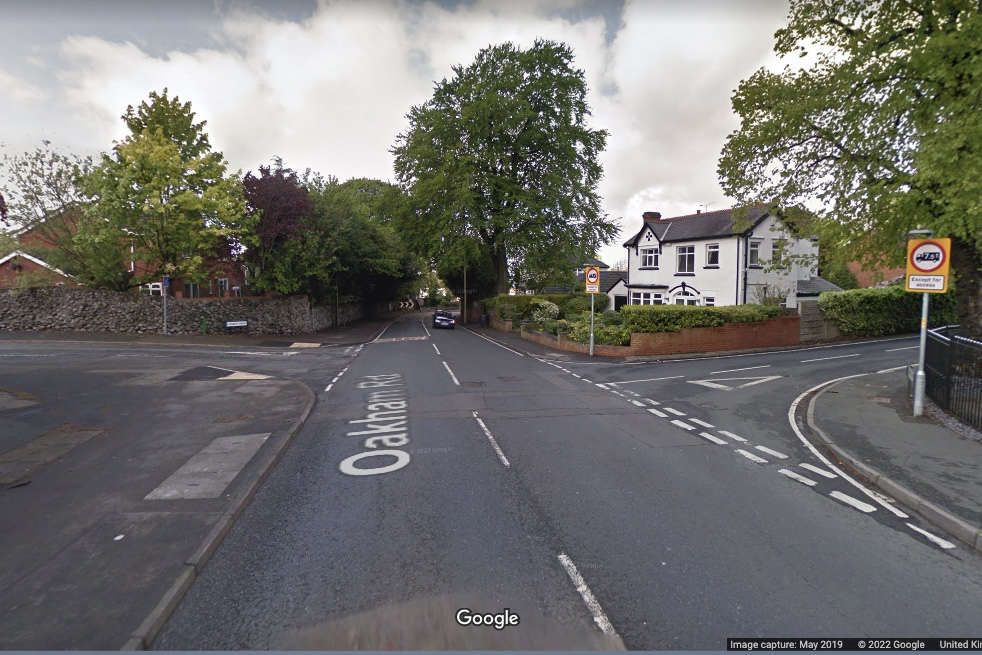 An innovative project which has wiped out collisions at an accident blackspot in the borough has won an award.

The partnership claimed the Safety and Innovation Project of the Year award at the Institute of Highway Engineers (IHE) Mercia Awards.

There had been 14 crashes on the road from 2014 to 2018, including one fatality and two other serious accidents. Nearly half of the collisions occurred at the junction of Tansley Hill Road near to a blind bend on the road, while there were several more damage-only crashes at the junction.

In response, the council worked with TWM to put up the first intelligent junction warning sign in the borough. It warns cars approaching the blind bend if there is a vehicle around the corner waiting to turn, using sensors at the Tansley Hill Road junction to detect the presence of cars. This was complemented by interactive chevrons, signs and other localised measures.

The £35,000 scheme was implemented in 2020 – and there have been no collisions leading to injuries on the road since. Surveys conducted have also revealed it has been instrumental in reducing speeds along the previously problematic road. Councillor Patrick Harley, leader of the council, said:

"This is a well-deserved award, and I would like to congratulate the team for their hard work. We are a listening council and residents on Oakham Road told us that something needed to be done – and the figures for collisions told us that too.

"There were a number of problems to overcome on this road that made coming up with a solution difficult – but we worked with TWM to come up with something that was ground-breaking and innovative.

"It has reduced collisions to zero, and we will now be looking at the possibility of using the technology at other problem areas in the borough."