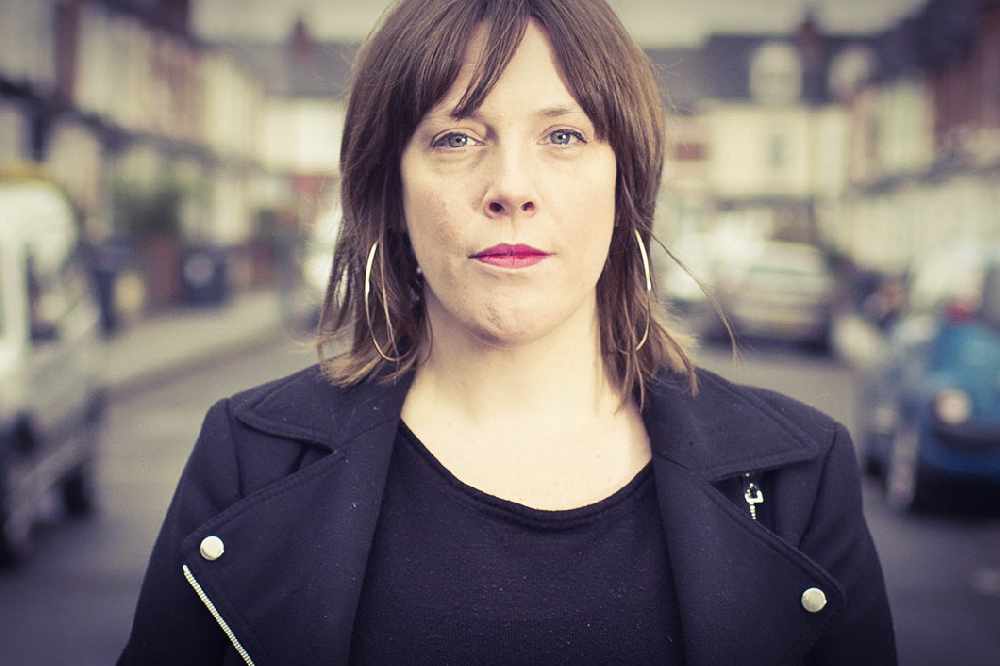 The Birmingham Yardley MP confronted a protester outside a Birmingham primary school who was campaigning against the teaching of LGBTQ+ issues to children.

Some parents have pulled their children out of Anderton Park school in protest, with the majority-Muslim primary saying the number was close to 240 pupils.

Protesters say the lessons are intolerant of Islamic beliefs and are "indoctrinating" children by teaching them about same-sex relationships and gender identity. However the school has said that protesters are spreading "lies and misinformation" and that most are not parents.

Labour MP, Jess Phillips, confronted one of the protestors, Shakeel Afsar, outside the school, standing up for the head’s decision to promote equality. She said:

"You are harming the Muslim community... you are whipping up hatred [and] I don't agree with the protests.

"I don't agree you can pick and choose the equality you can and can't have. Our equality laws protect us all.

“I fear you are damaging the reputation of the Muslim community."

Ms Phillips, who is not the MP for the area but said she was asked to visit by the headteacher, added that she wanted an "exclusion area" to protect children from the protests.

In reply, Mr Afsar asked the Birmingham Yardley MP why she hadn’t been at the school to support the 300 parents who had been protesting there for the last four weeks - to which Ms Phillips said she categorically didn’t agree with the sentiment of the protest and felt that one minority group trying to exclude another was ludicrous.

Mr Afsar said 600 children had not turned up for school - but Ms Phillips poured scorn on that claim. Mr Afsar, who has a niece and nephew at Anderton Park, said:

"Our MPs have become that intolerant toward us that rather than coming out and trying to resolve this matter they're becoming confrontational with parents.

“Exclusion zones to parents who are concerned about their children, really?"

The largest protest so far was on Friday when people chanted, held signs with slogans such as "my child my choice", and called for the headteacher to quit. However yesterdays events took place on a day with no official protest - and one where LGBT rainbow flags were put up on railings to support the school.

Protests over Anderton Park’s decision to teach its pupils about LGBTQ+ issues follows similar action outside other Birmingham schools who have adopted an approach based around the ‘No Outsiders’ program, spearheaded by Assistant Headteacher, Andrew Moffat, who has been chosen to lead the parade at Birmingham Pride this year.

Mr Moffat received abuse and death threats after teaching children at his school that it was okay to be something other than a heterosexual couple. Those criticising the scheme condemned it for ‘teaching kids to be gay’ and ‘promoting LGBTQ+ lifestyles’. However Mr Moffat fought back saying his program taught the existence of minority groups and reinforced in his pupils that being ‘different’ was okay.

Protest leaders have said similar action could spread to other areas of the country and that the Birmingham demonstrations were a "pilot project" for wider opposition.

Head teacher Sarah Hewitt-Clarkson told Sky News it was "so disappointing" that some parents had kept their children at home. She said some parents were being intimidated at the school gates, adding:

"There were a group of parents in various different positions around the school blocking the pavement.

"So my deputy head went out and asked them to move to allow parents to bring in their children, and they were harassing people."

Ms Hewitt-Clarkson said she supported the idea of an exclusion zone because staff, children and most parents were "fed up".

She said the department for education is partly to blame for the situation, for allowing parents to feel they should be allowed to choose the books and lessons their children are given.